Contest: Enter To Win A Pair Of Passes To An Advance Screening Of Edgar Wright’s ‘Last Night In Soho’ (Kansas City) 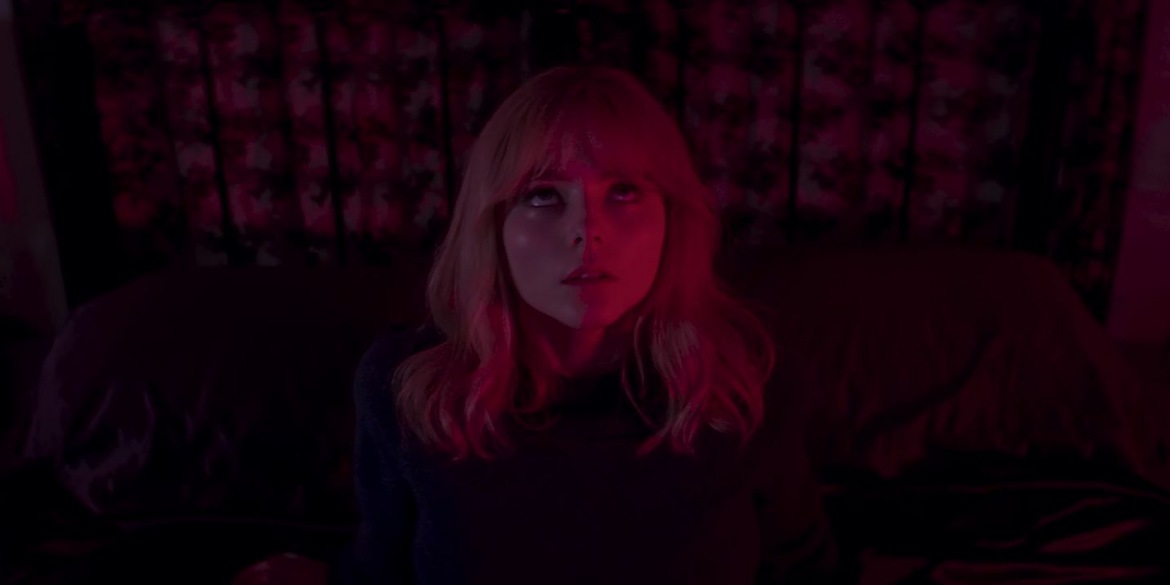 With a flurry of films heading into theaters -and boasting about being “only in theaters”- this seems as good a time as any for a giveaway! To what film you ask? Well, if the headline wasn’t a tip-off (it’s ok, we randomly click links too) it’s for Edgar Wright’s latest film, Last Night In Soho. As with every Wright release, this is one of the hottest tickets in town! A film that everyone has been clamoring for, for quite some time! So, to be the coolest cat on the block either in the present or the long distant past, read on to see how you can snag some passes to catch this flick!

The location of the screening is being kept secret. Winners will be told the theater upon notification that they have won. Make sure to check local ordinances, for possible Covid safety protocols.

We like to keep it easy here and that’s the same with this contest. It’s an Edgar Wright film, so everyone deserves a chance to see Last Night In Soho, so there are no strings attached here. No special hoops. No purchase necessary.

To give everyone as much time as possible to enter this contest, we’re putting this out a week early. Between now and Thursday, October 21 at 111:59 pm(CST), enter for a chance to win passes to the screening. All you have to do is click the button below, fill out the link provided and wait. All winners will be notified the afternoon of Friday the 22nd. The only question is…what are you waiting for?

“In acclaimed director Edgar Wright’s psychological thriller, Eloise, an aspiring fashion designer, is mysteriously able to enter the 1960s where she encounters a dazzling wannabe singer, Sandie. But the glamour is not all it appears to be and the dreams of the past start to crack and splinter into something far darker. LAST NIGHT IN SOHO opens in theatres nationwide on October 29th!”