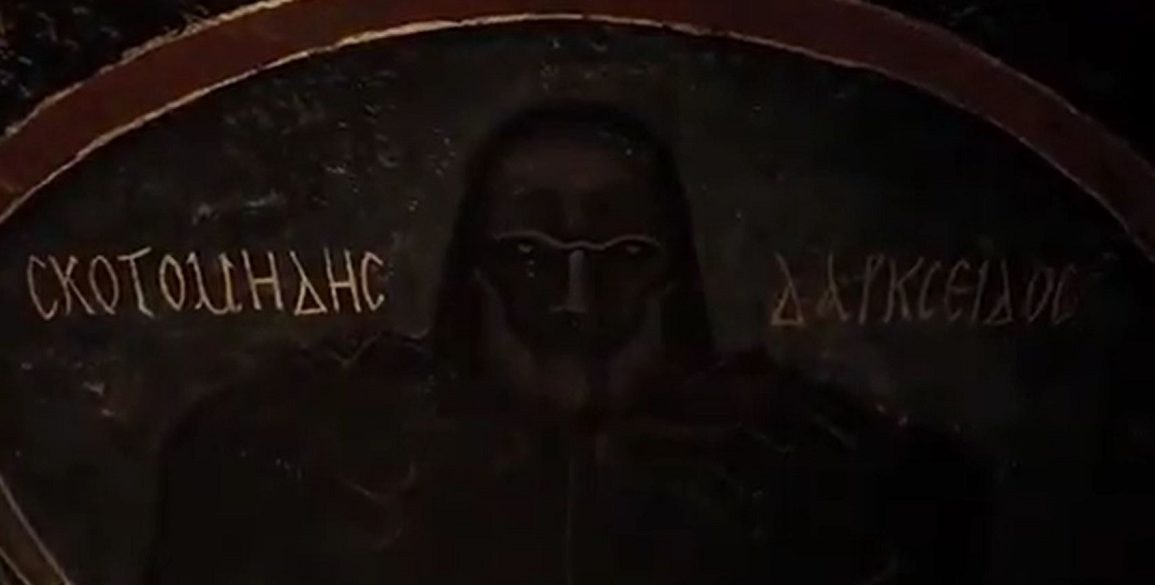 People always want more. The moment that it was announced Zack Snyder’s preferred cut of Justice League was seeing the light of day, people wanted footage. Whether you’re excited for it or morbidly curious, it’s an understandable desire. This thing has been whispered about and talked about, for what seems like forever. When one image of Darkseid was released, people went crazy. So you can imagine what happened when Snyder took to Twitter, with a larger tease.

Well, that was something. There may be a slight bit of sarcasm there, but it’s only a sliver of footage, after all. What can be taken away is a big sense of scope. One that at times, was missing from the big screen. Or so it seems that way. That’s the thing about this snippet. Without doing some research it’s hard to pinpoint where this falls into the plot of either the theatrical film or where Snyder has it stashed. Heck, there’s even a chance this is but at the very closing moments of the film, with the Darkseid footage, landing right before a smash to black. Anything is possible.

As much as seeing a bit of Snyder’s vision is the main draw here, it’s a bit of a marketing move. In the tweet and video, more is promised to be revealed at DC Fan Dome. That would be DC’s big virtual fan event, happening on August 22. With the film not set to land on HBOMax until 2021, this is likely where the meat & potatoes comes from. At least, when it comes to gathering excitement, from the casual viewer. While there are throngs who well tell you that “everyone” wants to see this film, Warner Bros & DC isn’t hedging their bets. Who could blame them.

Does this short clip get you amped for the movie? What kind of additions would sell you on Snyder’s version? Is it character work, action or a mix of the two, with a dash of expanded mythos? Will you watch the new Justice League, just because? The comment section is your unfettered access to hypothesize or simply yell into the void. With August still a couple months away and 2021 in 5000 years, expect a few more updates, before we all finally see this thing. Stay tuned.