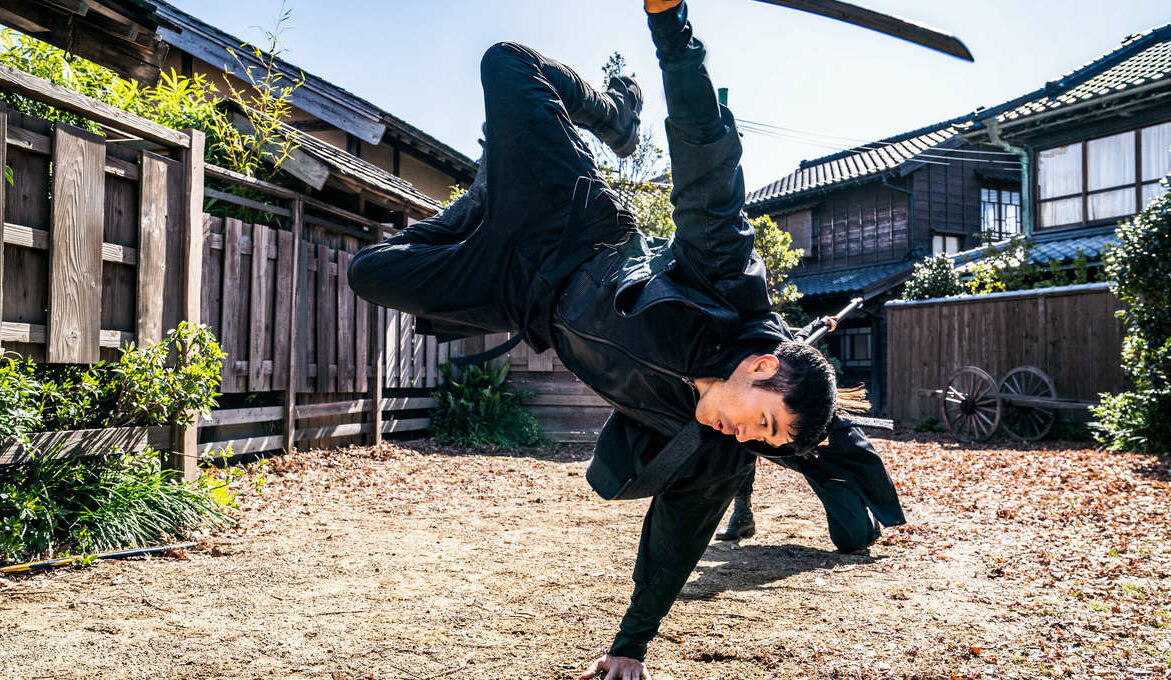 What’s in a name? As innocuous as it may seem, there are times when certain phrases hit the ear and cause an involuntary reaction. Such as saying “vomit”, ” moist” or adding “Origin” to the title of a prequel film. The third entry in the (somehow all connected, but spaced many years apart) G.I. Joe franchise is taking that moniker back. Armed to the teeth with a litany of very sharp blades and fancy choreography, it might just complete that task. See what conclusion you come to while watching the official trailer for Snake Eyes: G.I. Joe Origins.

Here’s the full synopsis for the film, which conveniently seems privy to info not in said above trailer:

“Snake Eyes, a tenacious loner who is welcomed into an ancient Japanese clan called the Arashikage after saving the life of their heir apparent. Upon arrival in Japan, the Arashikage teach Snake Eyes the ways of the ninja warrior while also providing something he’s been longing for: a home. But, when secrets from his past are revealed, Snake Eyes’ honor and allegiance will be tested – even if that means losing the trust of those closest to him.”

From the footage here, Snake Eyes (the shorter the title the better) looks rather slick. Filled with lots of tight choreography, that’s sure to grab people’s attention. If that doesn’t do it for you there’s also Henry Golding.

The biggest departure here, after Rise of Cobra and Retaliation, is the move concerning the director. While Stephen Sommers and John Chu (at the time) might not be household names, they brought along with them a visual style. Snake Eyes helmer Robert Schwentke doesn’t exactly have that. At least on the American side of things, where he has namely 2 Insurgent films, R.I.P.D. and RED to hang his hat on. That doesn’t necessarily mean this film won’t be good, just means it carries more of “director-for-hire” gig.

Besides that bit, the cast is where Snake Eyes shakes you and trots out several people to make you buy tickets. Golding. Samara Weaving. Iko Uwais. Andrew Koji. Peter Mensah. The list goes on. Sure these films need to be packed to the gills with recognizable names, but this is the next wave rolling in. On the back of indie or foreign successes.  Not exactly what you’re seeing every day.

It’s almost impressive that after a long lull another G.I. Joe movie is making it to the big screen. If the trailer can prove to be a solid indication that we’re getting a big action extravaganza that doesn’t skimp on a little substance to go with the style, this could turn out to be a treat. For now, though you’ll just have to covertly cross your fingers in the shadows, until Snake Eyes: G.I. Joe Origins lands stealthily into theaters on July 23, 2021.