If you’re the first official person to work as a director on Disney’s huge Marvel television push, you’re allowed to do anything you want next. Carte blanche, because your name is ever associated with that piece of trivia. Especially if the show you worked on just happens to be WandaVision. An acclaimed outing that firmly made Disney+ the subscription service to have, if you’re a fan of superhero stuff. So what is Matt Shakman to do as a follow-up? Apparently, he’s setting his sights on space, the final frontier.

Deadline, as they often do, exclusively snagged the scoop that after years of rumors and much consternation, it’s Matt Shakman who will be helming the next Star Trek film. Not only has his hiring been confirmed, but it looks like Paramount doesn’t want to drag its feet and has set a filming start date of spring 2022. As it stands now, Shakman would be working off a script from Lindsay Beer (Godzilla vs Kong, Sierra Burgess Is A Loser) and Geneva Robertson-Dworet (Tomb Raider, Captain Marvel). The gig overall is a big jumping-off point for Matt Shakman. Though he’s spent the better part of the last two decades directing episodes of the biggest television shows, but only one feature film (Cut Bank) to his credit. If a Trek film is your second film, you probably aren’t doing too bad.

It’s kind of hard to tell where the theatrical Star Trek franchise stands currently. Either the original films or the latest “New Kelvin Timeline” trilogy. Since the last big-screen outing, Paramount has hugely invested in the “home” market. Pumping out Discovery, Picard, and Below Decks in the last several years. What’s more, they’re constantly teasing expanding the universe further with more shows. While the two worlds have co-existed before, could there be a chance of over-saturation? Or would fans likely jump, since more is more and whoever complains about more of something they love?

The last Trek film to land in theaters was 2016’s Star Trek Beyond. At 7 tears between films, it will be the longest there’s been a drought, at least with a pre-existing cast in place. The longest stretch before this was 7 years too, between 2002’s Star Trek Nemesis and 2009’s Star Trek. So maybe there’s a chance that waiting all this time isn’t necessarily a bad thing and if characters are faced with grappling with aging or their mortality it will feel more apt now. Regardless of how long it takes to get there, expect this to be one of the biggest releases of 2023. 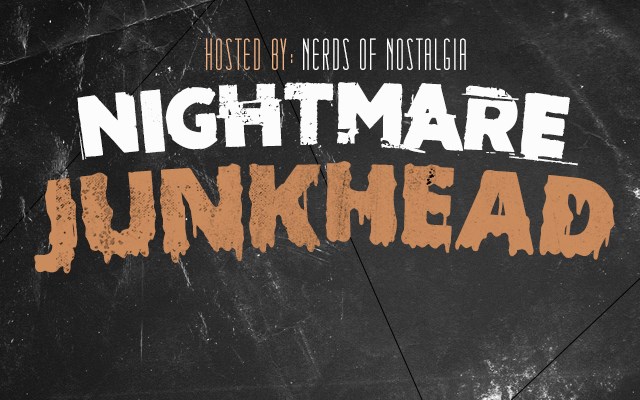