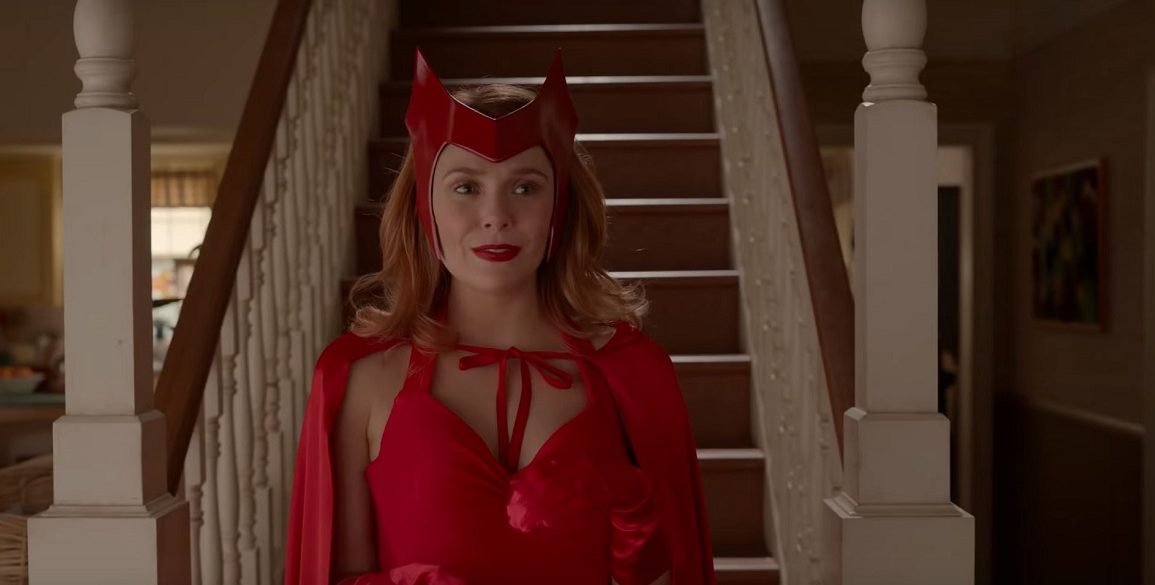 One of the more strange shifts in the entertainment world, for 2020, is the lack of Marvel output. Specially when coming off a year in which it had the highest grossing film of all time, along with two other hit movies. That wasn’t how it was supposed to go. This was when they were going to plant their foot I to the ground. Expanding the universe both theatrically and on streaming. With a bunch of their hopes set upon the success of WandaVision. Now, that is to an official release date, their sights are totally set on 2021.

Marvel took to Twitter today, to break the news that’s sure to cause a stir with many fans.

Originally, December was being eyed as when people would finally get a look at WandaVision. As much as waiting sucks, January 15th isn’t too too bad. Think of it as a reward for making it through the thousand year journey, that has been this year.

What interesting about that little teaser in the tweet, is how it reinforces just how little we know about this show. Sure there’s the fact that things clearly are based around different periods in TV. With an emphasis on comedy shows with an iconic central duo, so that Wanda Maximoff (Elizabeth Olsen) and Vision (Paul Bettany) can inhabit those roles. Or how Entertainment Weekly clued people in that the 1st episode was filmed before a live studio audience. The ins and outs of why this all is happening, remains a mystery. Compared to other shows though, that’s fantastic.

In a day and age where spoilers can easily leak about and all forms of entertainment, Disney+ has proven to be good at playing things close to the vest. The Mandalorian let’s slip casting, but not much else. There’s a bunch of shows that have been announced, but that’s all that’s known. So WandaVision following suit, is wonderful and allows for an extra reason for people to be excited to check in when it sees the light of day. For Marvel, that’s exactly what they want, after the cat getting out of the bag that the show directly sets up Wanda’s involvement in Doctor Strange in the Multiverse of Madness.

Tying TV series and movies together hasn’t been a strong suit of Marvel’s, in the past (hi, Agents of S.H.I.E.L.D.). Yet now, with a dedicated streaming platform, that shouldn’t be an issue. We’ll find out for sure, when WandaVision invades living room, starting January 15, 2021, exclusively on Disney+.