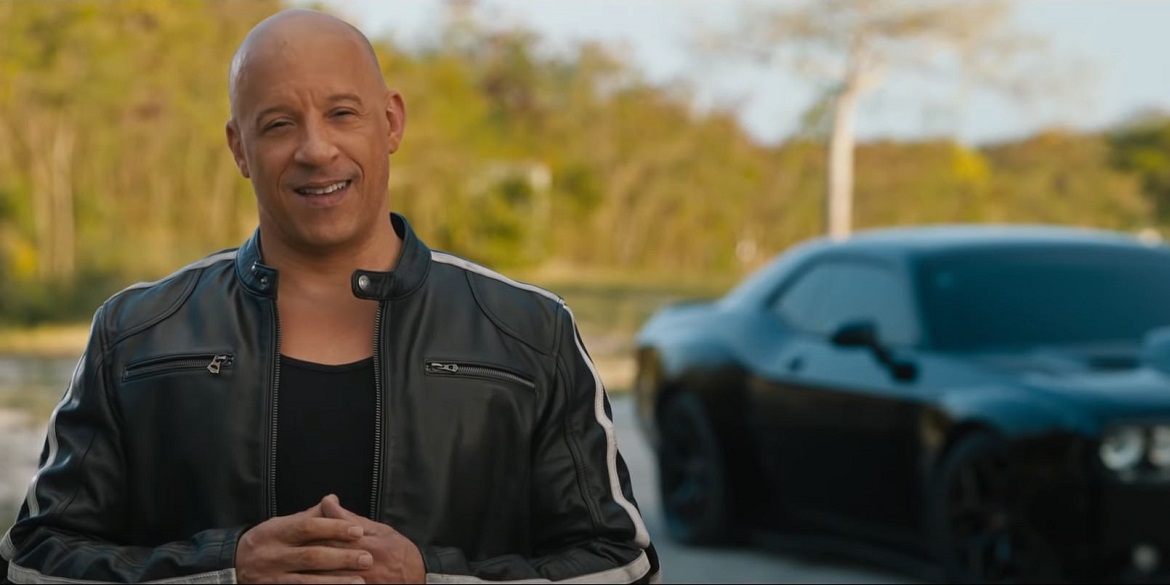 For the past year most movie theaters have been dark. Only a handful of new titles have been released upon the silver screen. To say it’s been a weird time, would be an understatement. While a large portion of the population has settled into or adapted to a world where streaming has been a boredom saviour, there’s still an itch that hasn’t been scratched yet. Not in that old familiar way, that almost now seems like it’s from a bygone era. Which is why Vin Diesel drove out to the middle of nowhere, just to remind people of what they’ve been missing. That and showing some more footage from F9. You be the judge of which is more important here.

Again, handwaving away the fact that this video takes place nowhere near a movie theater, Diesel’s sentiment is on point. As theaters begin to open up again, it’s time to get excited. Though small chain and indie screens have been open to a slight degree, having wave after wave of new big titles is fantastic. Of course, the thing Diesel doesn’t mention, that’s more important that anything else, is that theaters will still probably have safety protocols in store for the next few months. A small trade-off, to say the least, but something to keep in mind and be courteous off.

As for the footage glimpsed here from F9, there doesn’t seem to be a ton that’s new. It’s ok really, give just how much content the marketing had put out in the past month. Which ties into the second big thing Diesel and company have up their sleeves: Fast Fridays. Starting April 30th , each Friday from here until June 25, when the newest movie comes out, each film of the Fast & Furious series will be screened in select theaters. The best part of it all? It’s free! Provided that you act fast!

Here’s the presser for more info:

“The eight-week program will invite fans to watch all eight previous Fast films in participating theaters, free of charge, with one film screening each Friday. The films will be screened in chronological order, beginning with 2001’s The Fast and the Furious on April 30 and culminating with 2017’s The Fate of the Furious on June 18.

Visit www.FastFridayScreenings.com for further information on how to receive tickets.”

Well there you have it! Probably more Fast & Furious franchise newa than you expected to get today! What are you most excited about? Catching F9 on the biggest screen imaginable or the ability to revisit the franchise for free? Make sure to let us know down in the comments and get ready for when F9 races into theaters (and out of the stratosphere) starting on June 25, 2021. 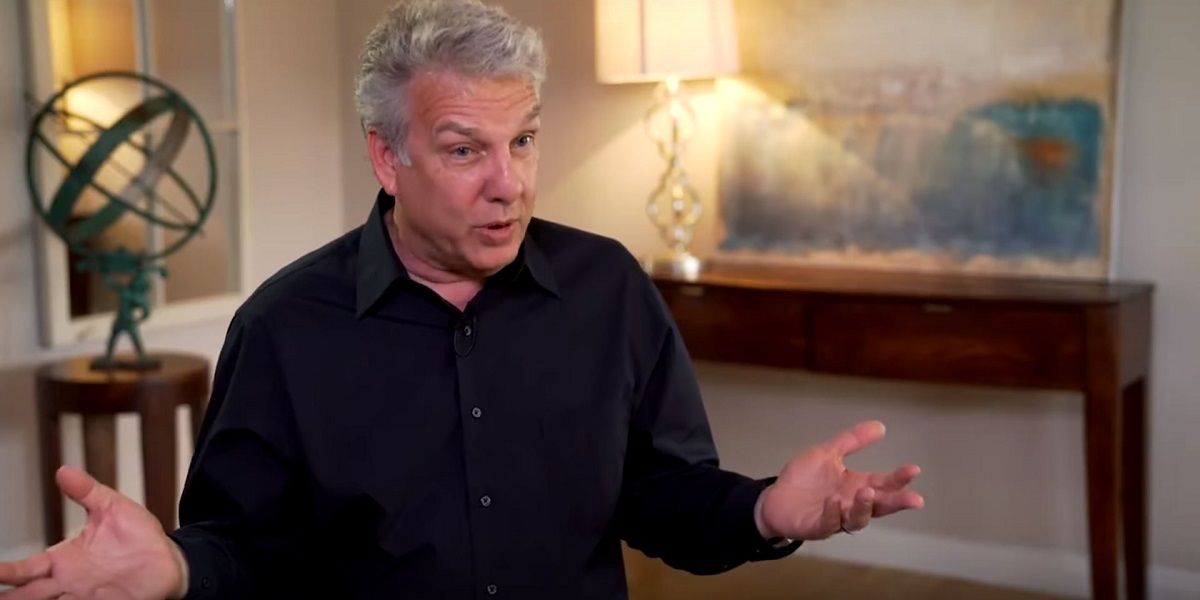