Tina Fey Is Bringing ‘Mean Girls: The Musical’ To The Big Screen 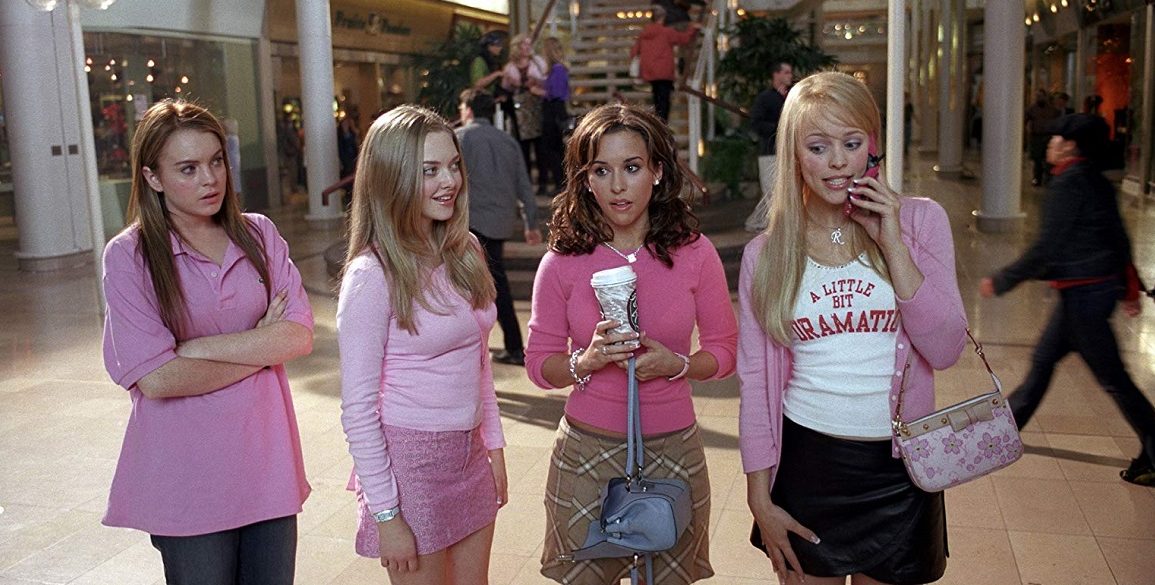 Stop us if you’ve heard this one before: movie comes out, finds a cult following, receives a Broadway or Off-Broadway musical adaptation, then gets a movie adaptation of that musical adaptation. Still there? If your mind went elsewhere than the name in the headline, good job. The three cases of such an improbable course of events are Hairspray, The Producers and Little Shop of Horrors. Now comes the news that the trio is about to become a quartet. In the unlikely form of Mean Girls.

The Hollywood Reporter has the details surrounding the Tina Fey penned vehicle’s return to the silver screen. For those who may not be in the know, the 2004 film received a stage adaptation with music by Richmond and lyrics by Nell Benjamin. Fey herself was responsible for the book. After it premiered on Broadway back in 2018, it then followed up  with a successful national tour. Now it’s coming full circle, getting re-re-adapted (the movie was partially based off a novel).

Should 2004 seem too long ago or you merely need a refresher, here’s the plot of the film:

“Raised in the African bush country by her zoologist parents, Cady Heron  thinks she knows about “survival of the fittest.” But the law of the jungle takes on a whole new meaning when the home-schooled 15-year-old enters public high school for the first time and falls prey to the psychological warfare and unwritten social rules that teenage girls face today.”

A move like this is puzzling, to a certain degree. Sure, Mean Girls is a popular and beloved film. It was a huge success ($129 mil at the box office), compared to the other films that have previously gone this route. It also had the shortest turnaround to get this trifecta accomplished. So, if anything, it deserves a pre-standing ovation. No director has been set yet, but Lorne Michaels, whose produced the project at each level, will be back on board. Expect Paramount to fast track the film, meaning that more news will crop up soon. In the meantime, try and see if we can finally make “fetch” a thing.

‘Ready Player One’ Official Trailer Continues to Give Us Easter Eggs