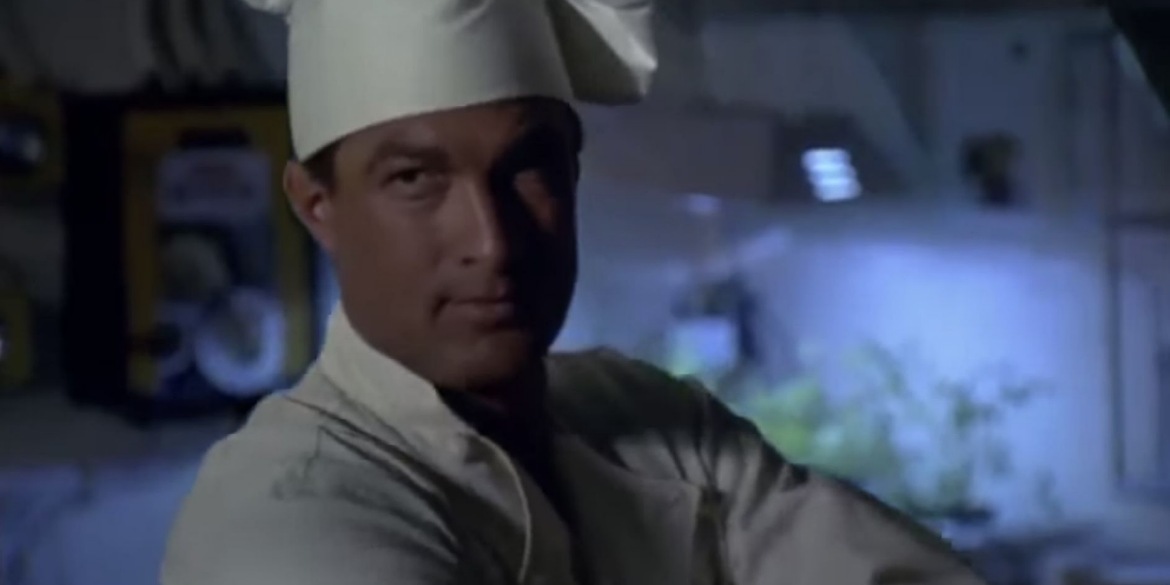 Remake and reboot fatigue isn’t a new thing. Everyone wants to act like it is but it’s been something going on for year’s and years and years. Any time news of yet another retooling popping up triggers a collective sighthag ripples throughout the universe. Occasionally though, a bit of news creeps out that not only is genuine cause for celebration, but makes the slough through all the other dreck seems worth it. Who knew that feeling would come from rebooting Under Siege.

Deadline had the exclusive scoop that development plans are in the works to reboot the 1992 hit over at HBO Max. There’s not much really behind that, save that a pitch was made and it was enough for Warner Execs to go ahead and greenlight the project. It may have helped a bit that the two who pitched things were director Timo Tjahjanto and screenwriter Umar Aleem (Kate), who would fill those roles on the production.

For those who have never heard of Under Siege before or just need a general refresher, the basic short premise is that it’s “Die Hard on a boat”. Only, in place of regular everyman cop Bruce Willis, this one had former Navy Seal turned cook Steven Seagal taking on terrorists headed by Tommy Lee Jones. Thanks to the action, direction by Andrew Davis, unhinged performances by Jones and Gary Busey, it became a theatrical and cable classic. Leading to one of Seagal’s biggest hits (deep breath Marked For Dead & Hard To Kill fans). A sequel followed a couple years later, but isht brought up for good reason.

It’s Tjahjanto’s involvement though that makes this new Under Siege news the biggest thing this week. While there’s no word if Seagal is involved or not, that doesn’t matter. Tjahjanto’s has spent the last several years building up a body of work that’s impressive. The majority of his films have been festival darlings (Headshot, V/H/S/2, May The Devil Take You) finding quick homes on several different streaming platforms. Anyone who says they are fans of the action genre and haven’t yet seen Thr Night Comes For Us needs to hop onto Netflix immediately. Not to mention the Train To Busan remake he is currently overseeing.

Since this new is fresh fresh fresh off the press, details are likely to be scant for a but. Yet out of a see of very samey feeling reboots and remakes, Under Siege is one to certainly keep an eye on. Once anything else crops up, except more content keeping you up to date! 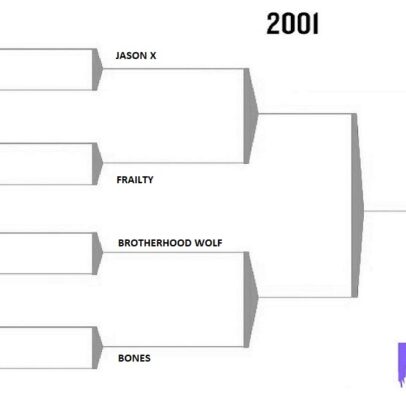