There’s A New ‘New Mutants’ Trailer, Suggesting This Film Will Actually Be Released 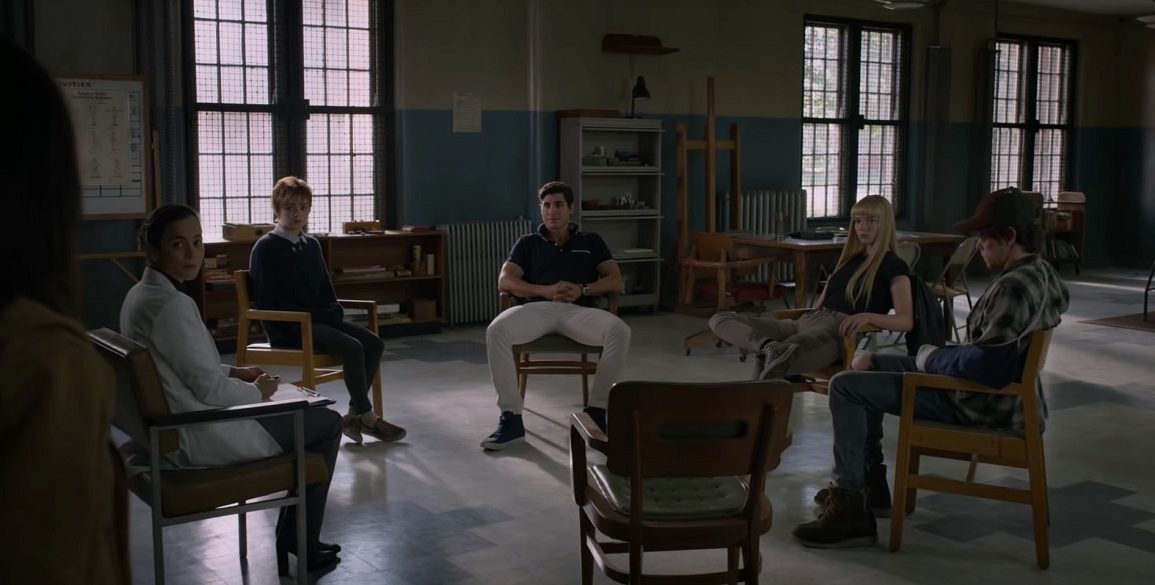 It feels as if everyone has been talking about The New Mutants film forever now. Every few months there comes the threat that it’s about to be released. Followed by a story about reshoots. Then a debate over whether it will be PG-13 or R. With the switch over from Fox to Disney, it seemed like it would be lost in the shuffle, even after further reassurances that it would be released. Now there’s a new trailer, suggesting that this new decade is as fresh a time as any to finally release the film. See for yourself.

Since it’s been a while, here’s the official synopsis to remind you what exactly you’re seeing:

“20th Century Fox in association with Marvel Entertainment presents “The New Mutants,” an original horror thriller set in an isolated hospital where a group of young mutants is being held for psychiatric monitoring. When strange occurrences begin to take place, both their new mutant abilities and their friendships will be tested as they battle to try and make it out alive.”

Ok, so not much there. Regardless, the big draw here is the cast. The trio of Anya Taylor Joy, Maisie Williams and Charlie Heaton are enough to get a large swath of people to buy tickets. Specially the comic book fans who are still feeling fatigue from Dark Phoenix. Wrap that up in a haunted house-esque atheistic and there could be something fun here. Granted it hasn’t been butchered to death.

How do you feel about this trailer? Would you rather be quietly dumped on Disney+ or are you game enough to see it in theaters? Does the end rating matter at all? What part do you imagine Antonio Banderas, who is listed but uncredited on imdb, plays in all this? The comments are open for you to speculate in, until your heart is content. As long as a strong gust of wind doesn’t come along to change things, The New Mutants is set to sneak into theaters on April 3, 2020. 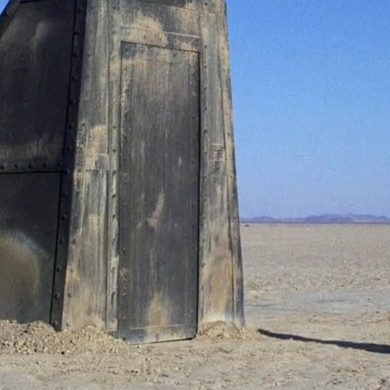 Nightmare Junkhead EP 182: A Boy and His Dog