HBO Max Is Planning To Terrify A Whole New Generation, As Warner Bros Shifts ‘The Witches’ From Theaters To The Small Screen 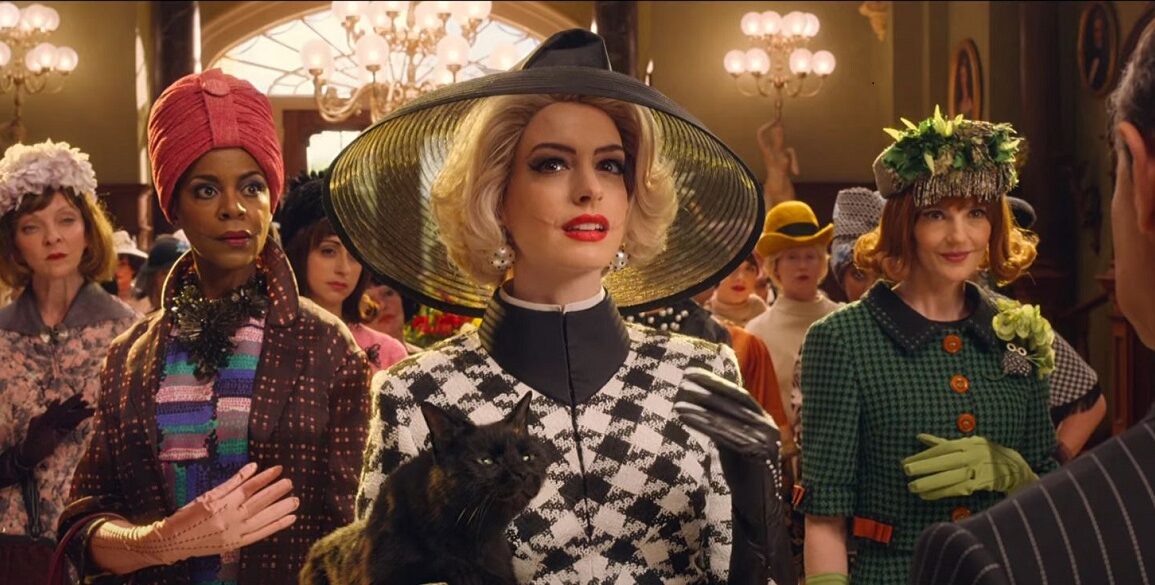 As we trudge on into what’s traditionally the busiest part of the movie year, it’s still a wonder what films will be attempting theatrical release. Big studio productions are shifting to 2020 or making a gamble (Disney) in exclusive streaming distribution. Well the mouse house isn’t the only one going that route, as Warner Bros. is making the surprising leap I to that foray. Which is to say, the studio has plucked Rover Zemeckis’ adaptation of Road Dahl’s The Witches from theaters, and is releasing it on the small screen. Here’s the first trailer, with the reveal!

If you’re unfamiliar with the source material, here’s a handy official synopsis for you:

“From the mind of Roald Dahl and as re-imagined by acclaimed filmmaker Robert Zemeckis, The Witches is a wickedly fun adventure as a young boy stumbles onto a secret coven of child-hating witches as they plot to turn the world’s children into mice. A fresh Halloween classic for this generation, in a story that celebrates courage, teamwork, and unlikely heroes, offering a completely distinct kids proposition with a quirky, delightfully twisted tone in classic Dahl style.”

It’s kind of crazy to think that Warner Bros would be making such a big deal with their tagline. “This Holiday Season, Bring The Brig Screen Home”. The sentiment here is a tad mute. After all, this is the same studio that kept pushing back Tenet, because it HAD to be released theatrically. The Witches might not at first glance hold that same kind of weight, yet when you factor in the talent in front of and behind the camera, it’s about even. From a positive standpoint, though HBOMax is yet another subscription service, they’re not forcing any extra fee, on top of using the service.

As for the trailer itself? It appears to be a technicolor bubbly nightmare…for children. There’s an energy and buzz to it that seems captivating. At the same time recognizing that could be a hollow approximation, that’s only realized when watching the film. You put a vamping Anne Hathaway, a game Stanley Tucci and badass Octavia Spencer in a film, people will watch. That’s enough to overlook the fact  there’s entirely too much story spoiled in the footage. Or so it would appear, at first glance.

What do you all think, dear readers? Are you excited for this new adaptation? Did the Nicholas Roeg directed, Jim Henson produced 90’s version give you nightmares? Is it a good idea to even fathom comparing the Angelica Huston and Anne Hathaway performances? Regardless of which side you fall on, it’s hard not to be curious of how Zemeckis’ take will turn out. Luckily we won’t have to wait long. The Witches rides in, just in time for spooky season, starting October 22, exclusively on HBOMax. Until then, enjoy this wildly colorful official poster for the film.