“The More He Kills, The More He Transcends”: Behold The Viscous New Trailer For ‘Halloween Kills’ 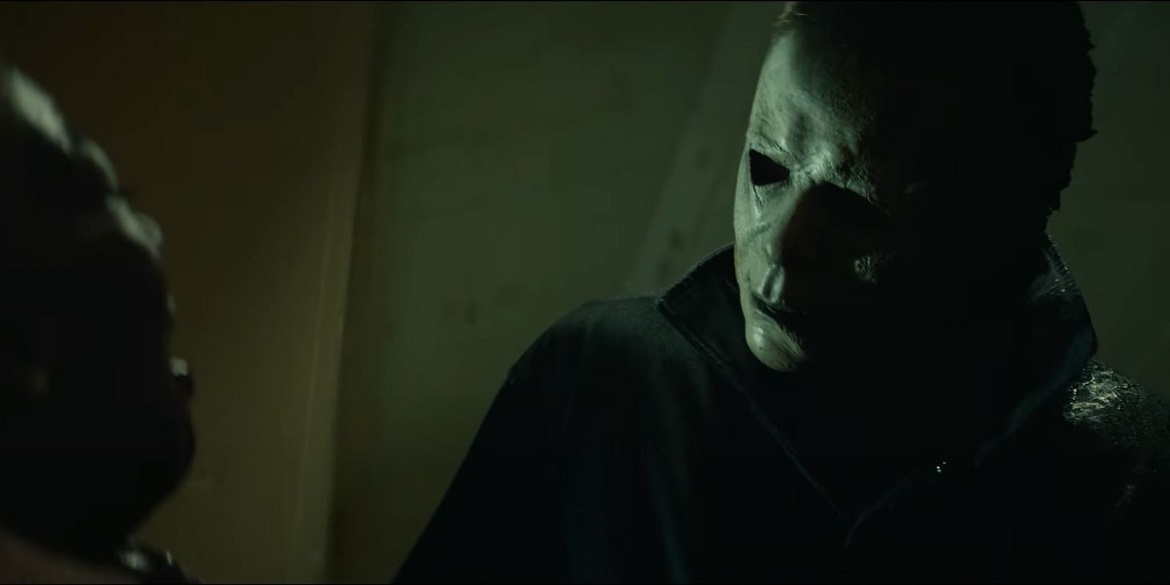 When you ask the majority of people what movies they were saddened got delayed in 2020, you get the basic answers. F9. The Jungle Cruise (?). Black Widow. No Time To Die. At the same time there’s a rather large subset that laments the delay of Halloween Kills. Partially due to the critical and box office success of 2018’s Halloween. Yet also because it delayed getting back-to-back years with two Michael Myers films. Well, fret not, as the boogeyman is coming back in 2021 and here’s the trailer to prove it.

“Minutes after Laurie Strode (Curtis), her daughter Karen (Judy Greer) and granddaughter Allyson (Andi Matichak) left masked monster Michael Myers caged and burning in Laurie’s basement, Laurie is rushed to the hospital with life-threatening injuries, believing she finally killed her lifelong tormentor. But when Michael manages to free himself from Laurie’s trap, his ritual bloodbath resumes. As Laurie fights her pain and prepares to defend herself against him, she inspires all of Haddonfield to rise up against their unstoppable monster. The Strode women join a group of other survivors of Michael’s first rampage who decide to take matters into their own hands, forming a vigilante mob that sets out to hunt Michael down, once and for all.
Evil dies tonight.”

There drumming up expectations and then there’s the trailer for Halloween Kills. Yes, it does walk that line of “showing too much”, yet that’s kind of just doing its job here. Not to mention the fact that highlighting (hopefully not all of) the kills establishes tone. This is a slasher film. You want to focus on that slashing. And there is a whole bunch of slashing going on here.

That may be the overall impressive aspect to the trailer. A thick and visceral sheen hang over everything, with a brooding and unstoppable menace. If that doesn’t describe Michael Myers to a “T”, them nothing does. Add in those few survivalist & eerily supernatural musings by Laurie (returning legend Jamie Lee Curtis) and how could you not be won over. Whatever director David Gordon Green, along with co-writers Danny McBride and Scott Teems have cooking up, looks wonderful. The Halloween season can’t get here soon enough.

For those who can barely contain themselves with excitement, hold on a but longer. Halloween Kills lurches into theaters with an axe to grind, on October 15, 2021. Until then, here’s the new official poster, to tide you over until you watch that trailer for the 20th time.