The Full List Of The 2021 Golden Globe Nominations Is Here! 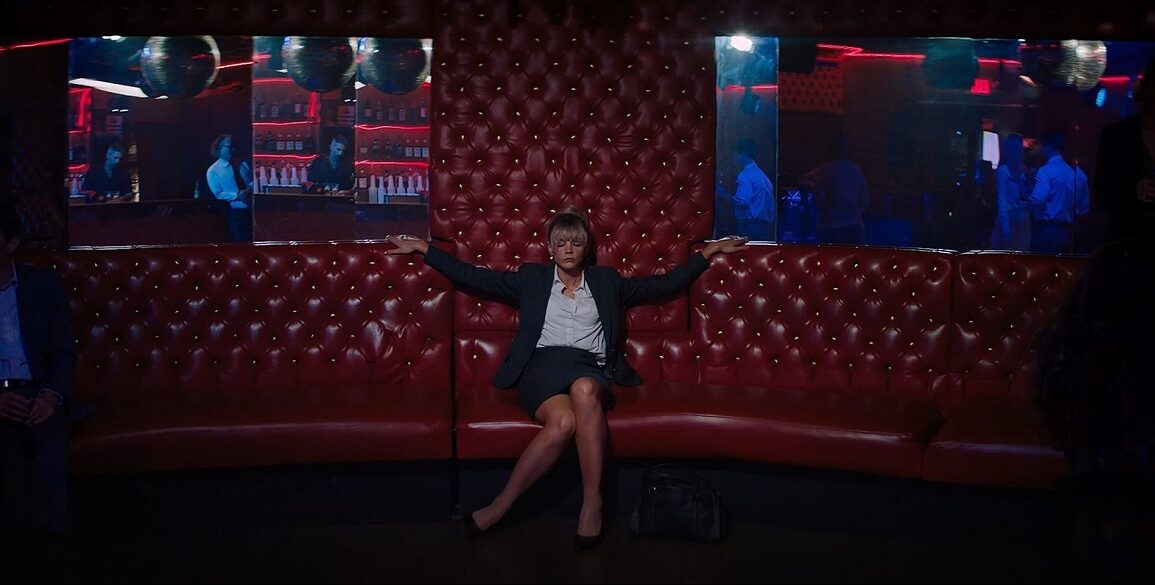 With everything that’s gone on in the past year, there’s one plea that gets uttered over and over again. Most people just want “a semblance of normalcy”. It sounds easy, yet has been kind of hard to come by. Holiday plans altered. Weekend rituals put on hiatus. Even the act of going to see a movie has been almost irrevocably changed. So, as the statue-filled portion of award season is upon us now, there’s a nice familiarity that comes with the Golden Globes annual unveiling of its nominations. It might not be something big, but at least it’s something.

Given the abrupt changes and loops that 2020 threw at the entertainment industry, there was always a good chance this year’s nominations would appear different. The rise of streaming has already made an impact in the past, yet is definitely at the forefront here. Movies and television categories do benefit from that shift, overall. Either by the content of programing put out there or general expanding of diversity, getting the attention it deserves. That doesn’t meant that further progress doesn’t need to be taken. It’s just citing that this year is a little bit better than the past. It just needs to keep happening.

The majority of heavy hitters and expected names are all here in force, with Netflix nabbing a whopping 42 nominations. There is also a stellar showing by female voices too, with many women walking home with directorial nominations. Hopefully one of them will go home with the gold. Going by lots of critic circle awards already given out, that’s likely to be the case. At the same time, there’s still a few surprises to be had in the list. If anything it serves well as a primer to movies you need to check out. The sooner, the better.

Here’s the full list of nominees for each category:

Best Performance by an Actor in a Television Series – Drama

Best Performance by an Actress in a Television Series – Drama

Mark Ruffalo “I Know This Much Is True”

Best Television Limited Series or Motion Picture Made for Television

Best Performance by an Actor in a Supporting Role in a Series, Limited Series or Motion Picture Made for Television

Best Performance by an Actress in a Supporting Role in a Series, Limited Series or Motion Picture Made for Television

Regina King “One Night in Miami”

Aaron Sorkin “The Trial of the Chicago 7”

Best Actress in a Motion Picture – Musical or Comedy

Rosamund Pike “I Care a Lot”

Best Actor in a Motion Picture – Musical or Comedy

Vanessa Kirby “Pieces of a Woman”

“The Trial of the Chicago 7”

Best Actor in a Supporting Role in Any Motion Picture

Sacha Baron Cohen “The Trial of the Chicago 7”

Bill Murray “On the Rocks”

Best Actress in a Supporting Role in Any Motion Picture

Helena Zengel “News of the World”

“The Trial of the Chicago 7”

“Fight for You” from “Judas and the Black Messiah”

“Hear My Voice” from “The Trial of the Chicago 7″

“Speak Now” from “One Night in Miami”

“Tigress & Tweed” from “The United States vs. Billie Holliday”

The 78th Annual Golden Globe Awards will be held on February 28th, at 8PM EST, on NBC. Tina Fey and Amy Poehler are set to host, with one presenting on the East Coast and the other on the West Coast. It’ll be an interesting evening to be sure. Heck, it may even be the best Golden Globes, by including a little chaos into the proceedings.

Keep Exploring
Who Will Be the New King in The Walking Dead Season 7?