Natalie Portman is a powerhouse. Don’t think anyone would argue with that. Simply put, if she’s in or headlining a movie, it’s going to get attention almost immediately. All this is on display in the trailer for her new film Vox Lux, which dropped earlier today. Direct your eyes below!

Now that was a lot to take in and looks rather crazy. The mix of visuals is jarring, mixing showmanship with straight drama and the what looks to be the fall of an icon. This has “art house” written on all over it. Regardless of where you fall on it, you at least have to agree that the costume design is wild here.

In need of something to parse through all that chaos? Well, you’re in luck! Here’s the official synopsis for Vox Lux:

“In the year 1999, on the eve of the 21st century, teenage sisters Celeste and Eleanor survive a seismic, violent tragedy. The sisters compose and perform a song about their experience, making something lovely and cathartic out of catastrophe – while also catapulting Celeste to stardom. By 2017, the now 31-year-old Celeste is mother to a teenage daughter of her own and struggling to navigate a career fraught with scandals when another act of terrifying violence demands her attention.”

The iMDb page for the movie turns up a few unexpected tidbits about the film. First, turns out Raffey Cassidy is playing not only is she playing teenage Celeste (Portman), as well as Albertine, her daughter. Not revolutionary, but probably essential to the story being told. That story it turns out, has a narrator, whose voice comes from Willem Dafoe. Something about all this feels wild, even without seeing it. That feeling apparently is right on point. Vox Lux has played a number of film festivals, before getting picked up on Neon for theatrical distribution. The early word on the film is that it is sure to cause a lot of discussion and more than a handful of people will have mixed feelings about it. Which naturally will probably drive more people into seats.

What do you think about this, readers? Are you excited to check out Natalie Portman acting her heart out? Are you in this for the SIA music? Or are you on the fence and unsure about checking out the sophmore effort of director Brady Corbet. Let us know in the comments and expect a big push for this movie in the coming weeks, as Vox Lux comes out December 7th, right in the heart of awards season. 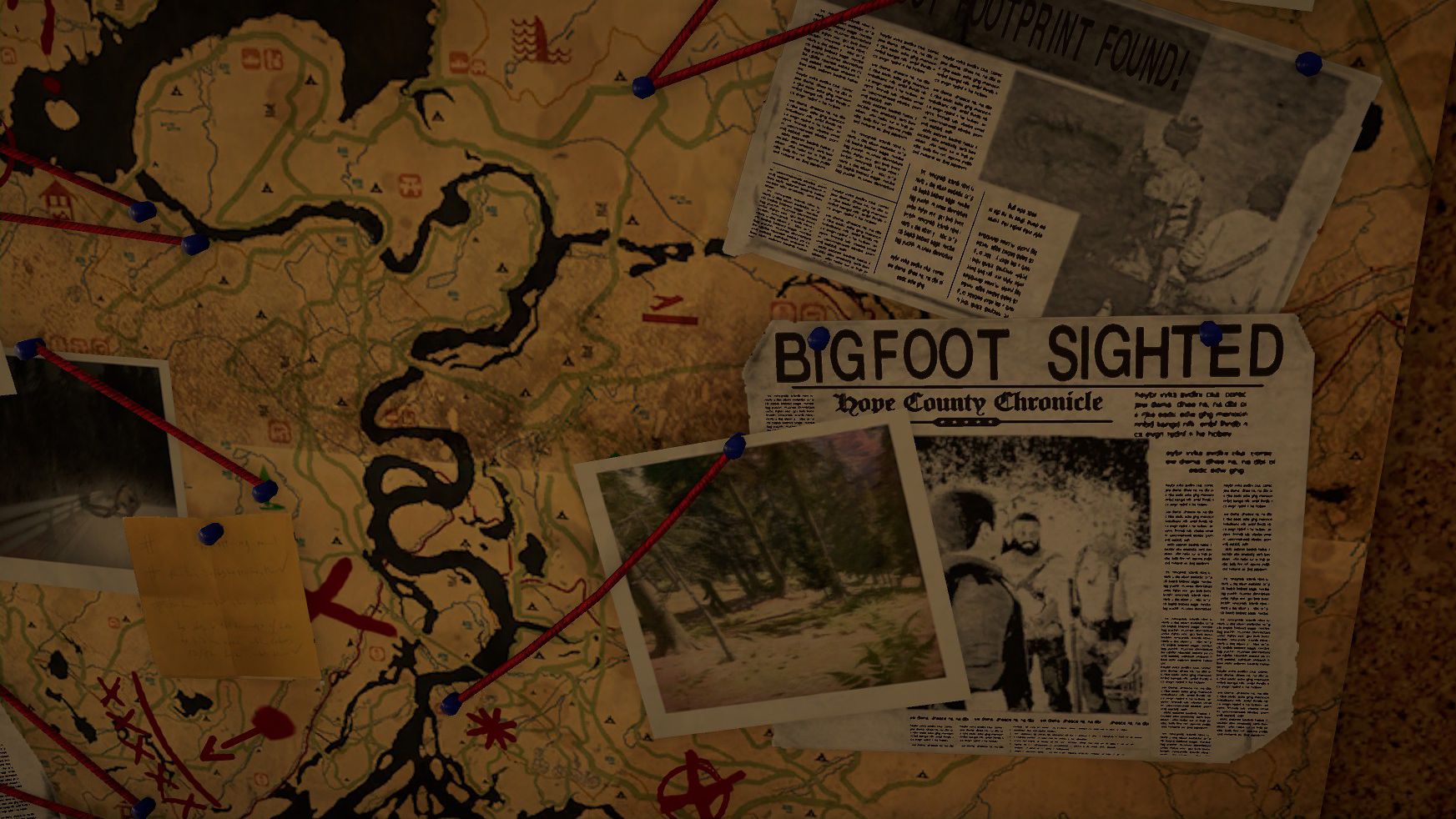 Hunting For Bigfoot in the Deep Wilds of ‘Far Cry 5’