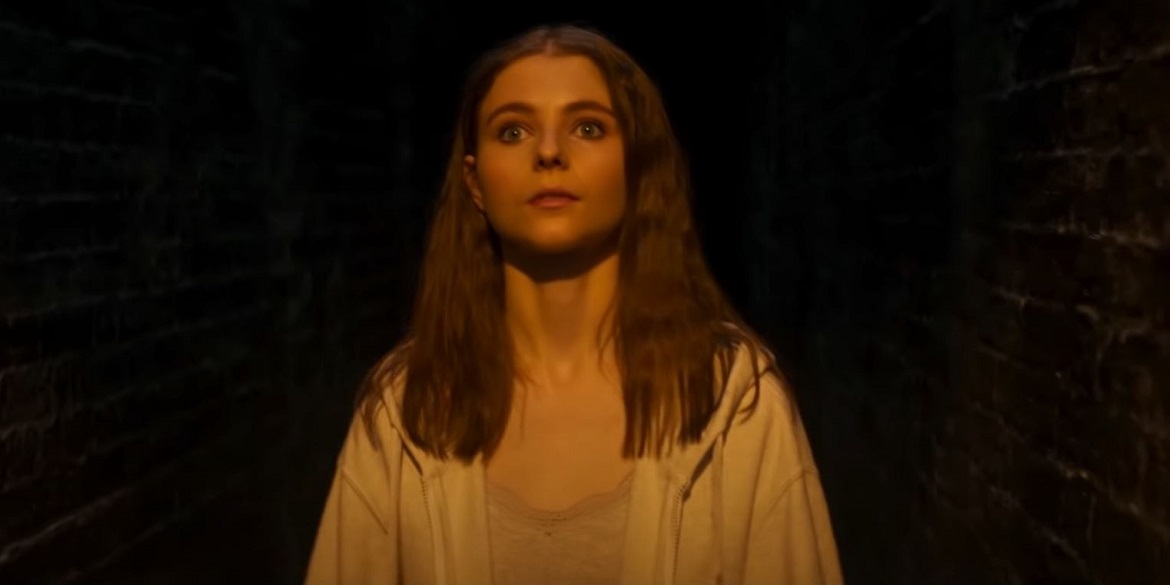 Edgar Wright is an illusionist. Which is to say he’s a lot more than he appears to be and that people give him credit for. While at face, his earlier movies are goofy and shaggy comedies that play up pop culture references with semi-man-child leads. That’s the window dressing though. Just under the surface, there’s a smart, edgy, and twisted tactician that’s been clawing its way to the surface. Baby Driver saw him starting to unleash that. The upcoming documentary The Sparks Brothers shows he’s willing to lean in all kinds of directions. Take one look though at the trailer for his latest, Last Night In Soho, and you’re likely to see whole new unexpected side to the director.

A lot to get to. That much is certain. Yet if we could travel back into the last too, one thing would be certain, you wanna read that hip swinging official synopsis:

“Edgar Wright’s psychological thriller about a young girl, passionate in fashion design, who is mysteriously able to enter the 1960s where she encounters her idol, a dazzling wannabe singer. But 1960s London is not what it appears, and time seems to fall apart with shady consequences…”

Diving into the trailer and the insane portal it opens up in the mind, it’s almost overwhelming in this bite-sized offering. First, it looks gorgeous. From the framing of the modern day, shifting to the 60’s, it’s simply great. Things are curious and captivating enough, until that abrupt shift in tone and focus. Something he basically builds up for 3/4 of Hot Fuzz, he can now pull off within 30 seconds. The thing is, the flashes we get show that Wright and Krysty Wilson-Cairns (Penny Dreadful) are mixing a volatile cocktail of horror genres. Slashers. Giallos. Dream Logic. The influences are all over the place.

If that doesn’t get you excited at all, that means you need to get a lot more excited. Right now, preferably.

If there’s one thing Wright has always been good at (besides snappy dialogue and visual acumen), he always great a commanding a cast. Removing the thriller aspect to things, putting Thomasin McKenzie and Anya Taylor-Joy onscreen together guarantees that your film is going to be seen by a wide variety of people. Maybe that’s his play. It would certainly make sense to pitch a film as stylish and twisty as this appears, while having in your pocket marketable up-and-coming stars.

With stunning visuals, an excellent cast and what appears to be one hell of a story, Last Night In Soho looks to cement Edgar Wright as a jack of all trades. The only way to unravel the mystery and see if he pulls it off, is to catch the film in theaters, starting October 22, 2021.