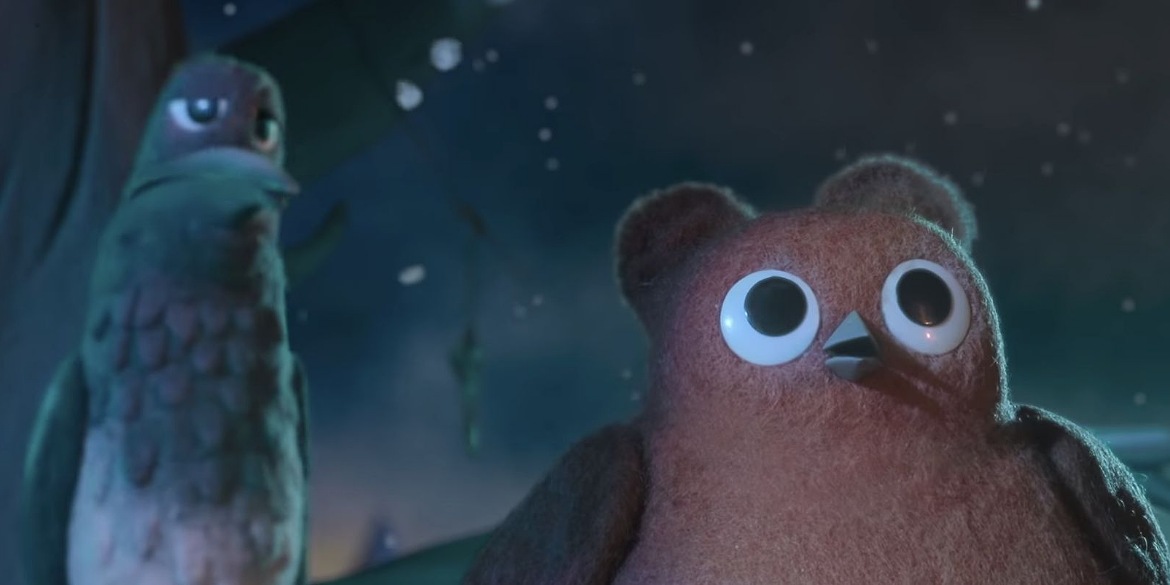 Netflix movies have trailers come out at such a steady clip, that sometimes it’s hard to keep track of them all. Monday might have a movie trailer. Tuesday a new tv show announcement. They’re now even announcing future seasons of series, a mere week after the latest batch of episodes has dropped! Yet when the last piece of marketing involves Aardman Animation, you drop everything and give it your full undivided attention. Here’s the trailer for their latest film, Robin Robin.

Here’s a short synopsis for the film:

“When her egg fortuitously rolls into a rubbish dump, Robin is raised by a loving family of mice. As she grows up, her differences become more apparent. Robin sets off on the heist to end all heists to prove to her family that she can be a really good mouse – but ends up discovering who she really is.”

What is it about the projects this studio puts out that feel effortlessly joyful and sweet? From Wallace & Gromit to Chicken Run to Shaun the Sheep and The Pirates! Band of Misfits, their works are constantly on point. Robin Robin looks like it’s definitely up to the task of carrying the banner. Not to mention the fact that there might be songs in this one too? The heart can only take so much.

With a cast that includes Richard E. Grant, Gillian Anderson, Bronte Carmichael, and Adeel Akhtar, this one needs to be added to your watchlist immediately. Or at the very least go online and search for Robin mouse bird dolls, as that may become the toy of the season. If people still go crazy for that. Regardless, the holiday season is right around the corner and apparently, it will kick off with this little film. Robin Robin streams exclusively on Netflix, starting on November 24. Don’t miss it!