‘The Batman’ Reveals Barry Keoghan’s Joker In This Deleted Scene 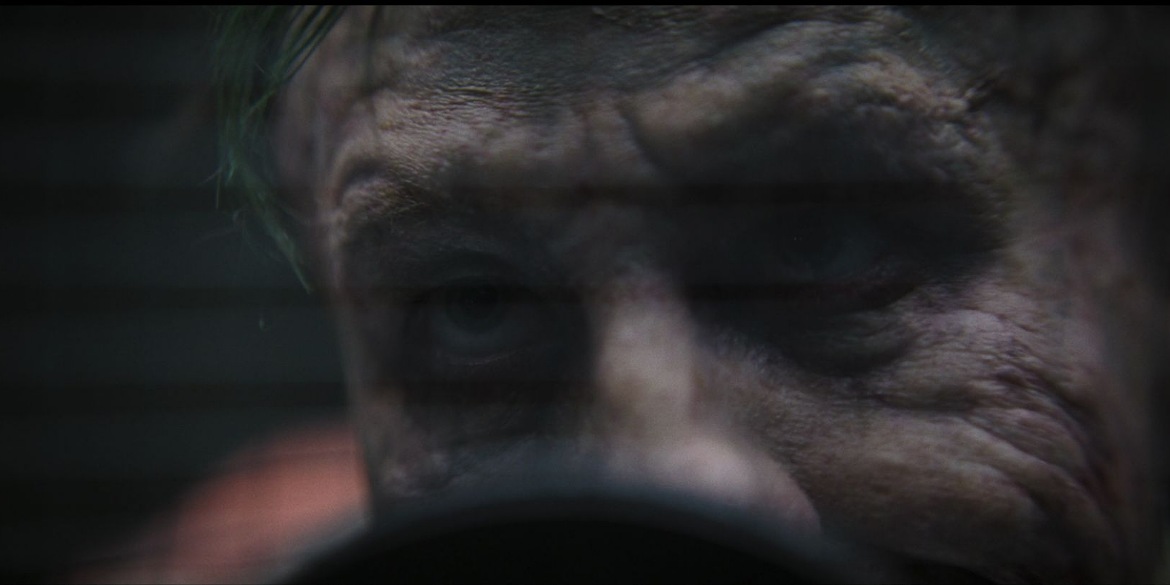 Warning: There Are Spoilers For ‘The Batman’ In This Article

Even though it hasn’t been out a month yet, there’s no arguing that The Batman is a massive hit. Over $600 mil worldwide will usually allow you to brand yourself as such. So naturally, it’s easy to assume that a lot of people have seen the film by now. What might not be assumed is that a deleted scene from the film (again, just weeks after release), would just appear in the wild. Yet here we are, face to face with an “unnamed inmate”(Barry Keoghan) at Arkham State Hospital.

To begin with, director of the film Matt Reeves took to Twitter to tease the following image and website:

Of course, the site in question is the one that Batman (Robert Pattinson) comes across in his search for The Riddler (Paul Dano). What some may not know is that it also appears at the very end of the credits. After jumping through some hoops on the site, a deleted scene became available. One that has quickly taken the internet by storm, featuring Batman meeting with one of his greatest adversaries.

While it may seem like the video popped up out of nowhere, that’s far from the case. The day after the film opened, Variety ran an interview with Reeves revealing both the existence of the scene, as well as plans to let the world see it. Even more interesting in the piece, is his statement that the inclusion of the Joker wasn’t necessarily to indicate he would be in a future movie. Something that makes the weird world that Reeves has created, all the more unique.

As for the scene itself, it’s short but adds some extra insight to the larger world that existed before The Batman. The Joker references that it’s almost their “anniversary”. Presumably hinting at some battle or incident that occurred a year prior and ended with Joker’s incarceration. Given the voice-over early on in the film, the “Gotham Project” is only in year two, meaning this confrontation would have likely been a big “test”. One that may have put him in touch with Gordon and led to the bat signal. Call it curiosity or uncertainty, but Batman clearly feels he needs this insight to catch his new foe. With obvious allusions to Hannibal Lector. Ending with Keoghan’s twisted face and equally twisted laugh. It’s something that will be stuck in the kind of everyone who checks it out.

It’s a little weird to see a deleted scene that features such a popular and rich character. Especially when it’s not in service of set up. Although it feels in line with the Arkham video games vibe that runs through The Batman. Where a casual appearance by one of the caped crusader’s rogues gallery isn’t uncommon. Instead, this is just a fun little easter egg. One that’s sure to send the online world into overload, imagining a thousand “what if” scenarios. Time will tell if the popularity this is sure to be met with, causes Reeves and company to change their plans and bring the Joker back in the future. 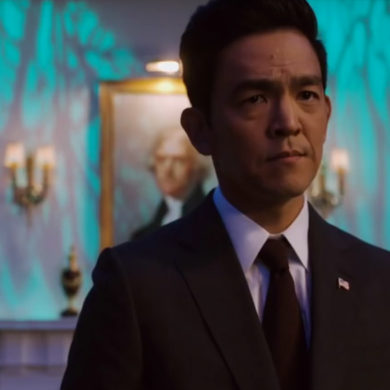