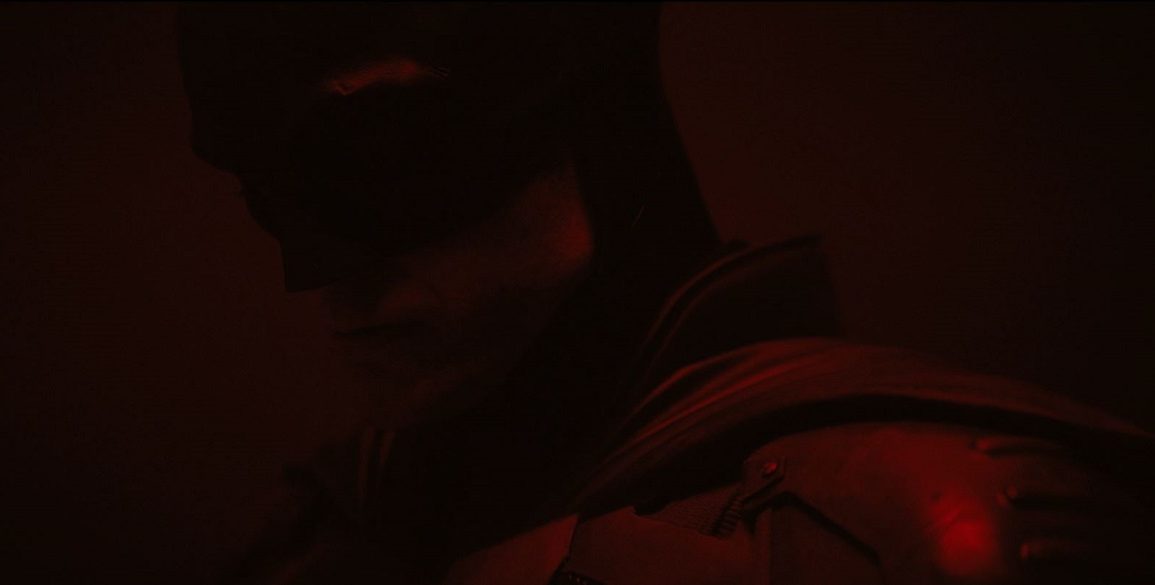 There may not be another comic book movie, over the next few years, more anticipated than The Batman. Think about it for a second. Marvel has done away with two of it’s main two featured heroes. Superman is on the back burner for the time being. Vin Diesel is making a superhero film. The stage is set for the caped crusader to strut center stage. Ever since Robert Pattinson was named as the next man up to don the cowl, everyone has been interested in what he’d look like. Now we know. Matt Reeves want and did the greatest thing possible, by releasing camera test footage, to the world. Bare with us when we utter these words: “thank goodness for twitter”.

There is a lot going on with this variation of the batsuit. It feels like some crazy hybrid of Chistopher Nolan’s outfit, as well as the mobility  and tech-like nature of the Arkham video games. That’s not a bad thing. It also looks, shall we say, a bit trim? Maybe that has to to with Pattinson’s frame. Either way, we’re not complaining. Specially when you factor in that high collar look he’s rocking here.

Outside the costume, there is another big reveal in that video, namely the music. That’s the melodic soundscape of Michael Giacchino, once again giving his unique touch, to one of entertainment’s most famous properties. Of course, Giacchino most recently has lent his talents to the likes of Spider-Man, Star Trek, Star Wars, Planet of the Apes, while also picking up an Oscar. So, he’s kind of good at his job. What’s great about the snippet heard here, is how it matches the “noir detective” take that Reeves teased to The Hollywood Reporter, last year.

The Batman only started production recently, so getting this slight glimpse is a treat. It makes us wonder just how long it’ll be until we some other cast members in costume. Besides Pattinson, there’s Paul Dano as The Riddler, Colin Farrell as The Penguin and Zoe Kravitz as Catwoman. That’s just on the rogue’s gallery side. There’s also Andy Serkis as Alfred, Peter Sarsgaard as District Attorney Gil Colson and Jeffery Wright as James Gordon, to contend with. The Batman isn’t set to grace theater screens, until June 25, 2021, but you can expect more coverage, hopefully soon! Until then, just marvel at this 55 seconds of geek-tastic bliss.