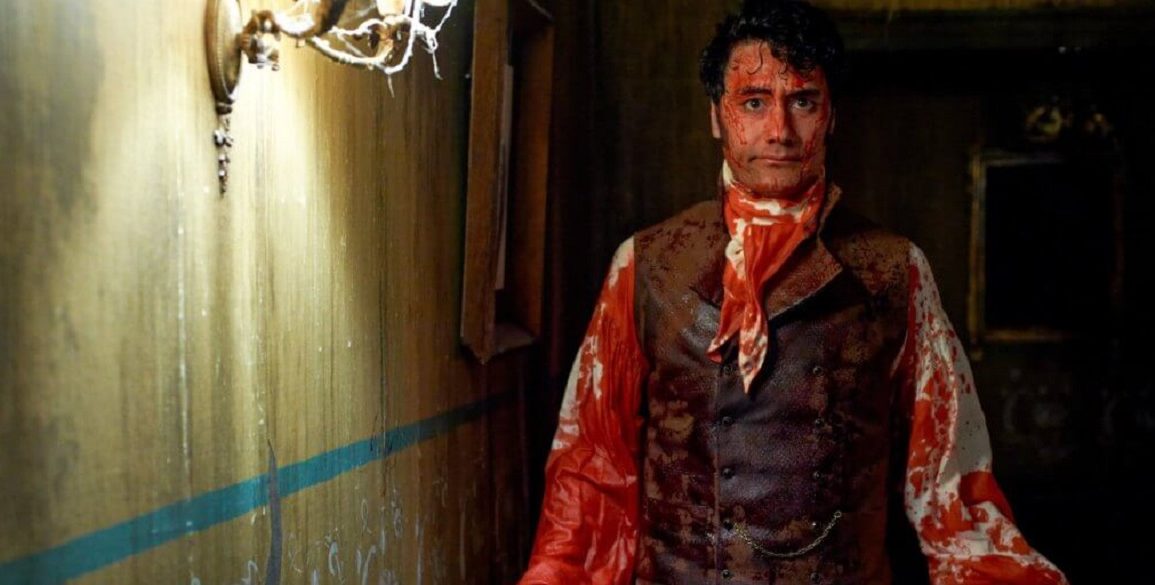 The question of how you follow up winning an Oscar is a big one. Many filmmakers find themselves flooded with offers. Usually with substantial budgets and expecty. If you’re the lucky sort who has already gone that route (and has a film basically in the can), you might choose something altogether different. That’s the case for Taika Waititi, as he eyes turning the comic The Auteur into a series.

Deadline has the story that sees the Jojo Rabbit writer-director teaming up with Showtime, for a half hour series. So far a pilot has officially been ordered, with more scripts officially commissioned. The more exciting news is that Jude Law has been roped in to lead The Auteur. An actor that’s willing to go any number of ways for a project, certains grabs attention.

For those who may have never heard of this before, here’s a quick plot rundown (from Deadline):

“Based on the graphic novel by Rick Spears, James Callahan and Luigi Anderson, The Auteur is described as a gonzo horror-comedy, a twisted romance and a glamorous, high wire act of biting satire. In it, desperate to make a great horror movie after a massive bomb, a film producer accidentally traps his production on a backlot with a serial killer.”

That’s a pretty great hook. One that calls to mind Mamoru Oshii’s Talking Head. Not sure if this one gets as meta as that did though. Any way you slice it, graphic novel to live action, Law, Waititi, Showtime all working together is reason to get excited. This one appears in rather early stages. Once we know more about The Auteur (first Law photo, number of episodes), you can certainly expect a plethory of updates.