SXSW Conference: Talking Animals: The HBO Show Made in an Apartment 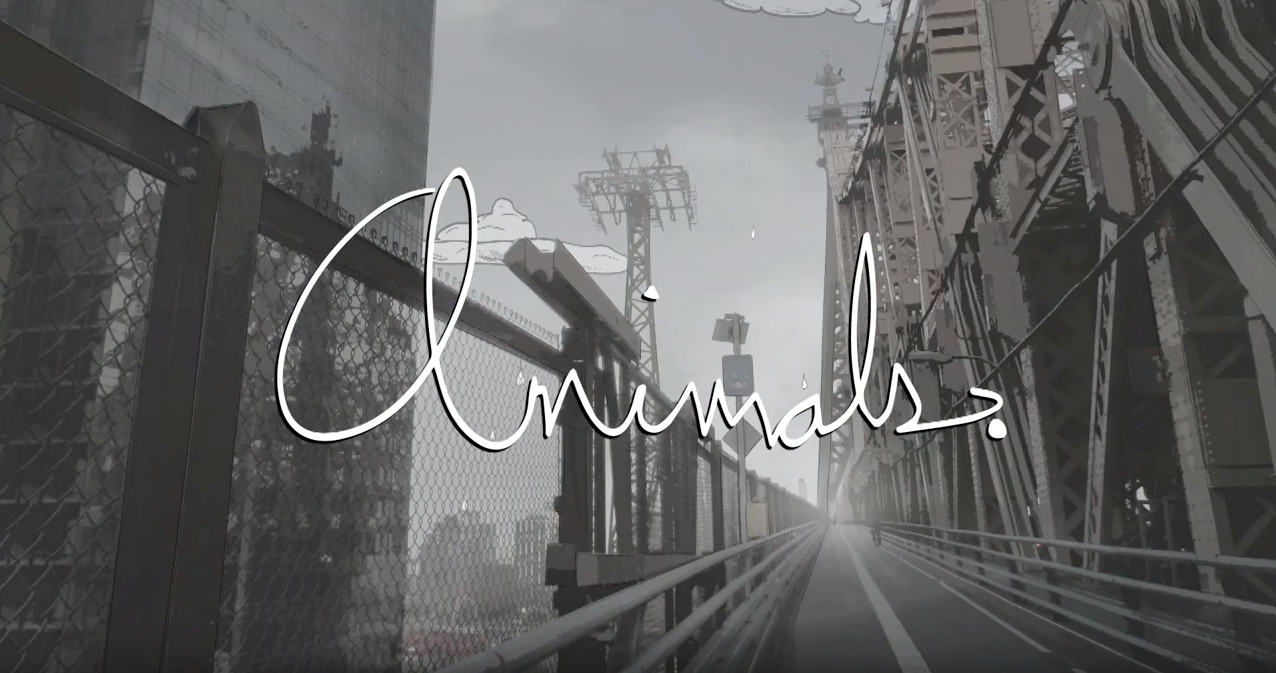 While working at an ad agency together, friends Phil Matarese and Mike Luciano decided they wanted to do something more than just work. So they made a short one minute animation about a couple of pigeons. They loved doing it so they just kept making more eventually creating a web series. It was a perfect pairing. Matarese, the animator and Luciano the editor.

Phil talked about how it went from a web series to HBO.

“In 2014 we entered the New York Film Festival and ended up winning. We were just happy making a web series but then that happened and it was pretty cool. After that it got the attention of the Duplass Brothers and they wanted to make something happen with it. So they said move out to L.A. but we can’t promise anything will happen but we can get all of our comedian friends on board to do the voices and see what happens. We then took it to Sundance and won some awards and HBO picked it up.” 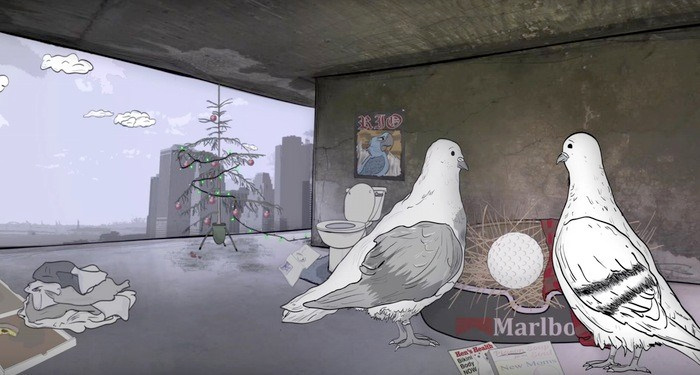 The cool thing about being picked up at Sundance is that usually that doesn’t happen for television shows. Luciano also said that they weren’t really expecting anything to happen at Sundance. They didn’t enter it into anything they just screened it as an event.

As far as voice over talent goes, the Duplass Brothers delivered. They got their friends from UCB to do some work, but Matures said that now we also just ask people who we like and want to be a part of our show. Season three will have insane director Harmony Korine, as a basketball fanatic flea. They will also have rappers, Killer Mike and Big Boi. The commitment for these guys is minimal, said Luciano. “They usually only have to commit two to three hours of their time.” They both also said that they try not to coach them. “We are in the booth with them but we usually let them do their thing,” said Matarese. “Like I am not going to tell Killer Mike how to rap because he is amazing. I’m was just like hey here is the outline, you guys are foxes living in the city.” 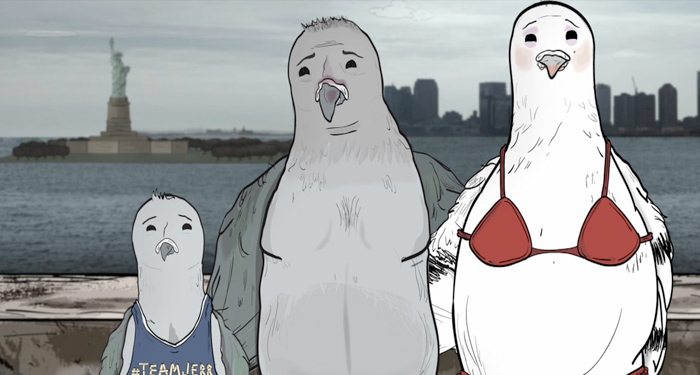 For a show that came out of boredom and out of an apartment in New York City, these guys have really created something unique. If you haven’t seen Animals I highly suggest it. It’s one of those animated films that at first may be hard to get used to because it’s different. The character’s mouths don’t move and the animation is simple in today’s terms. It’s amazing. The content is hilarious. The characters are outrageous and somehow Luciano and Matarese make you really care about fleas and flies.