Stop Everything And Watch Elvira, Bill Nye & Mystery Inc. Team-Up To Save The Day In The ‘Happy Halloween, Scooby-Doo!’ Trailer 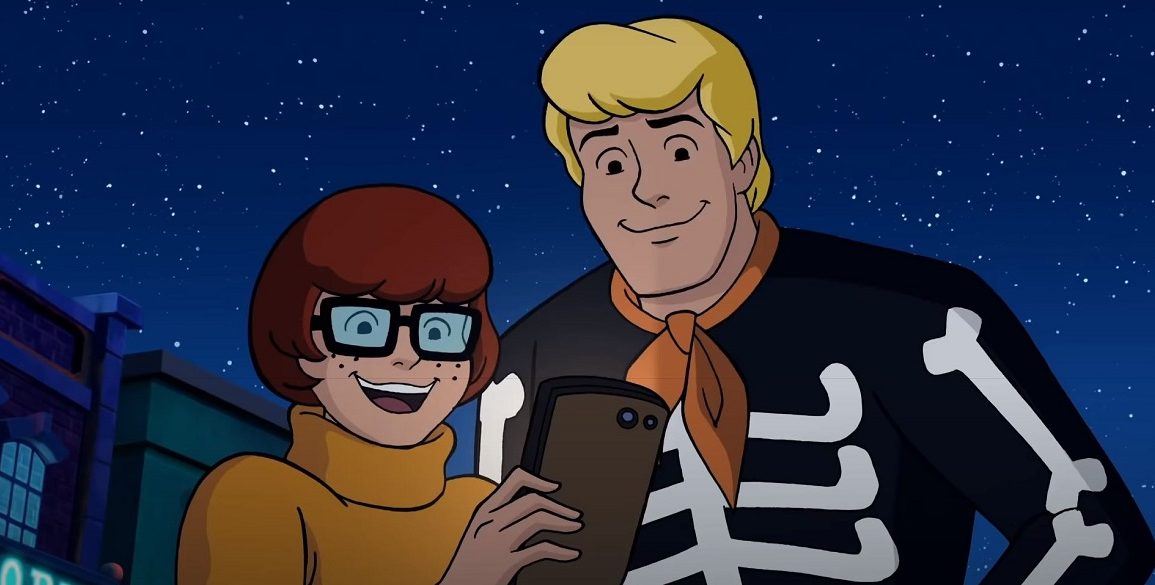 Some things are eternal. Take the air, for instance. Or water. Or the wind. There’s some things that will just outlast every single one of us. A list that also miraculously includes Scooby-Doo. If you didn’t get your fill of the lovable pooch and the rest of the Mystery Inc. squad with Scoob!, you’re in luck. It appears as if at least one more adventure is in store for 2020. Feast your eyes upon this first trailer for Happy Halloween, Scooby-Doo!, that dropped exclusively through SyFy Wire.

Prepare to be strangely delighted.

Because we’re sticklers, here’s the official synopsis for the film:

“Scooby-Doo and Shaggy’s favorite holiday is upon us! With fake monsters and candy galore, Halloween is heaven for these hungry foodies going door-to-door. But this year, their sweet holiday turns sour when the neighborhood pumpkin patch is infected by toxic ooze, creating high-flying jack-o-lanters, and a king-sized pumpkin leader squashing everything in its path. It’s up to Scooby-Doo and the gang as they team up with their pals, Bill Nye the Science Guy and Elvira, Mistress of the Dark, to solve this mystery of gigantic proportions and save Crystal Cove!”

One of the most endearing aspects of any Scooby-Doo story, is how there’s absolutely no way to underestimate how wild it may become. In that trailer above there’s explosions galore, a van that shoots lasers, an army of bad guys and that’s before even addressing that Scarecrow, yes the Batman villain, is the main baddie here. That’s insane! Yet it easy slots in with other Halloween-centric Mystery Inc. specials. In 2013, there was the Spooky Scarecrow movie. Meaning the cycle of these things is a given. Heck, this even marks Elvira’s (Cassandra Peterson) 3rd time teaming up with the gang (2019’s Return to Zombie Island and 2016’s Haunted Hollywood), in the past decade. It doesn’t matter though who all is involved, because it looks like a fun time. Nye gives them a fully tech-tricked-out new Myster Machine!

In addition to Elvira and Bill Nye, the film is slated with the recent batch of actors, who inhabit the main cast. Frank Welker returns as Scooby and Fred, Matthew Lillard as Shaggy, Kate Micucci as Velma and Grey Griffin as Daphne. Happy Halloween, Scooby-Doo! is written and directed by the fantastically named Maxwell Atoms. People of a certain age would be most familiar with his work on The Grim Adventures of Billy & Mandy. So, the wacky and colorful tone is right up his alley. Sadly there isn’t an official release date for when this hits VOD, Digital and DVD. Using our powers of intuition, we’d guess around October. Once a firm date is set, we’ll update you. Until then, let the mere existence of this film brighten your day. 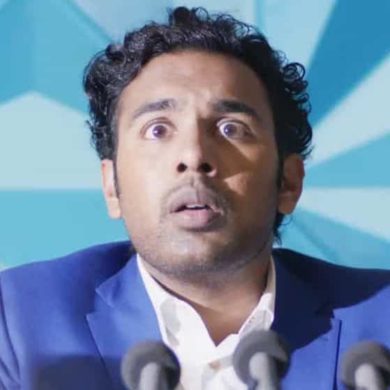 Review: ‘Yesterday’ is a Crowd Pleaser on Any Day