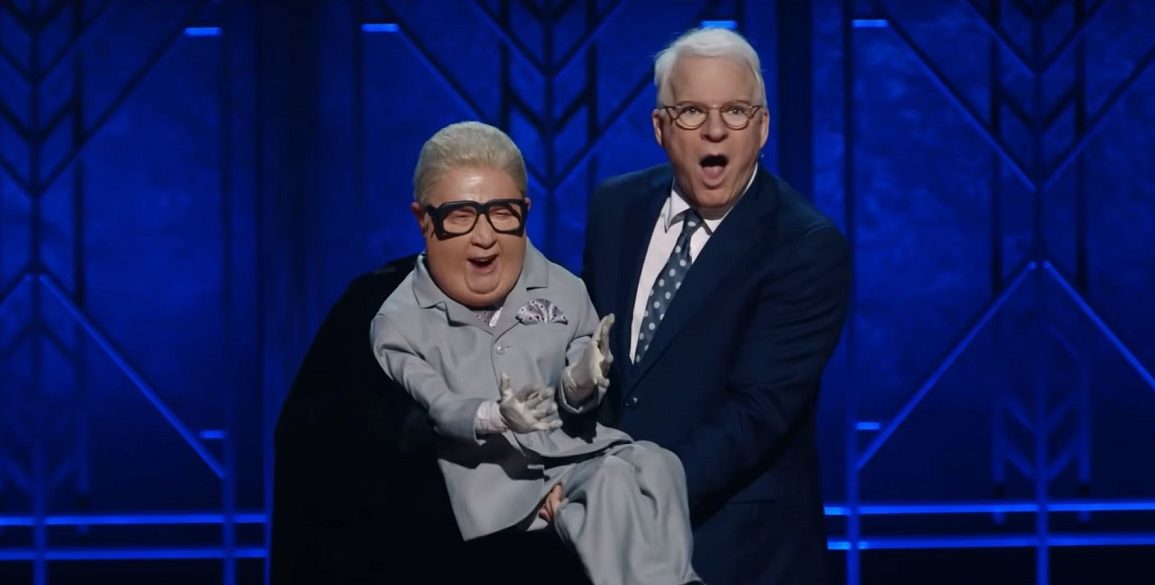 Who would have ever imagined that the new “golden age of television” would be in a new frontier, where traditional networks were playing catch up? One where actors flock to subscription tiers, rather than the ways of old? Because this is how we get to say “Steve Martin is starring in a TV series”.

Deadline has the details, centering on Hulu giving a straight-to-series order for a half hour serialized comedy program from Martin & Martin Short. It’s being described as a mix of mystery & true crime, the show. The bigger news is it is co-created by Grace & Frankie’s John Hoffman and Dan Fogelman of This Is Us.

This is the plot outline deadline had available:

“The untitled comedy is about three strangers who share an obsession with true crime and suddenly find themselves wrapped up in one. Longtime friends and frequent collaborators Martin and Short play two of the strangers, the third is a younger woman.”

Hulu is an exciting platform for a show like this. It has name recognition & experienced tv people behind it. Following a short order season (6-10 episodes) it won’t run itself into the ground. Plus, if this past football season taught people anything, it’s that Hulu has an ungodly amount of money to spend on advertising, so this Martin & Martin venture will have quite the viewing numbers. Whenever it eventually starts streaming. More on this one, as it develops.