Lucasfilm has announced that it will begin filming Episode IX on August 1, 2018 according to starwars.com. The production of the latest trilogy’s final installment will begin in London’s famous Pinewood Studios. Almost all of the principle cast from the previous films will return including Daisy Ridley, John Boyega, Oscar Isaacs and Adam Driver. They will be joined by series newcomers Richard E. Grant (Game of Thrones), Keri Russell (The Americans, Mission: Impossible III) & Naomi Ackie (Lady MacBeth).

There were a couple surprising announcements concerning actors who have previously appeared in the Star Wars saga. First, Billy Dee Williams is joining the film and reprising his role as Lando Calrissian. I am certainly happy to have Lando back, although it seems a little odd that he wouldn’t show up until now. Also, Mark Hamill is once again signed on to play Luke Skywalker. This makes me incredibly happy and let’s all of us fans know that the concept of the force ghost will be alive and well in Episode IX.

The most surprising and heartwarming news from this story was that Carrie Fisher will be posthumously reprising her role as Leia Organa. J.J. Abrams described the impact the actress had on everyone involved and how deeply her loss effected the series. “We desperately loved Carrie Fisher. Finding a truly satisfying conclusion to the Skywalker saga without her eluded us. We were never going to recast, or use a CG character.” He also laid out how they will incorporate Fisher into the new film. “With the support and blessing from her daughter, Billie, we have found a way to honor Carrie’s legacy and role as Leia in Episode IX by using unseen footage we shot together in Episode VII.”

I think it will be good for everyone to see Leia get a proper send off from the series and allow all of the fans to once again celebrate her character as well the brilliant mind that brought her to life. Star Wars Episode IX is set for release on December 20, 2019 and will be once again directed by ‘The Force Awakens’’ J.J. Abrams based on a script by Abrams and Chris Terrio (Argo, Justice League).

Are you excited for this announcement about the new Star Wars film? Of Course you are! let us know how excited in the comments and and be sure to checkout our homepage and follow us on Facebook & Twitter.  Always check back with Boom Howdy for more up-to-date news, reviews & podcasts! 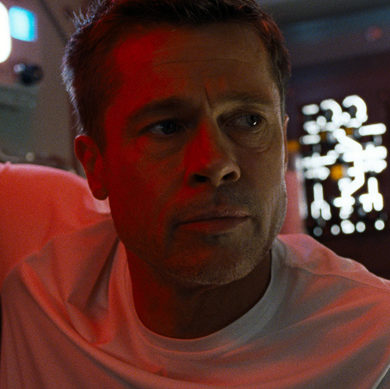