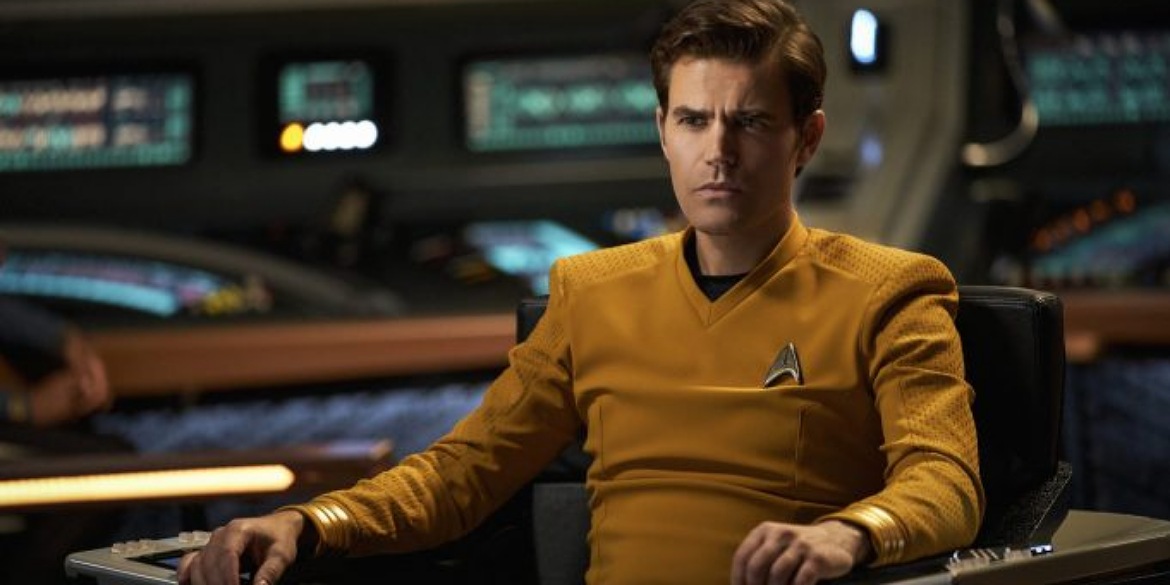 It’s something of a weird and exciting time to be a Star Trek fan. More than ever before the property is all over the place, with a litany of TV shows (Star Trek: Discovery, Picard, Lower Decks, Prodigy), movies in the works, and more along the way. Part of that is due to Paramount+, the one-stop-shop currently for all things Star Trek. Among the titles on the tips of everyone’s tongue, Star Trek: Strange New Worlds is shrouded in mystery. Adding to that fervor is a bit of casting for Season 2 before the show even hits the air! Turns out Paul Wesley will be stepping into the iconic role of one Captain James T. Kirk.

Now, as noted before, this may sound a little odd. Strange New Worlds has yet to formally have its first season air and here’s a startling piece of news about the 2nd season? Turns out it’s a case of a quick turnaround, after a prolonged developmental state. The show was initially ordered to series in May of 2020. It didn’t film until February of 2021 through that October, due to Covid complications. Then the second season, which was greenlit in January, just started filming last month.

“Paul is an accomplished actor, an astonishing presence, and a welcome key addition to the show,” executive producer Alex Kurtzman, Akiva Goldsman, and Henry Alonso Myers said in a released statement. “Like all of us, he is a life-long Star Trek fan, and we are excited by his interpretation of this iconic role.”

Paul Wesley is an interesting choice for a role that’s only been played a few times before. Wesley is mostly known for his 8-year stint on the CW’s The Vampire Diaries. He’s no stranger to streaming, having co-starred in both seasons of CBS All Access’s Tell Me A Story. He joins the ranks of William Shatner and Chris Pine, in taking on the role of one of the most famous characters in modern science fiction. To say his interpretation will be hotly anticipated is something of an understatement.

Strange New Worlds is set to cover the adventures of the USS Enterprise under the command of Captain Pike (Anson Mount), his Number One (Rebecca Romijn), and Science Office Spock (Ethan Peck). All three of which originally were introduced in this variation during the second season of Discovery. Due to a positive fan response, Kurtzman began development on the episodic spin-off. So, while Kirk may show up sometime next year, it doesn’t mean the end of Mount’s run as Pike. In fact, it may just lead to yet another spin-off series. At this point, the universe is the limit for all things Star Trek-related.

Be sure to check out Star Trek: Strange New Worlds, exclusively on Paramount+, starting on May 5, 2022. 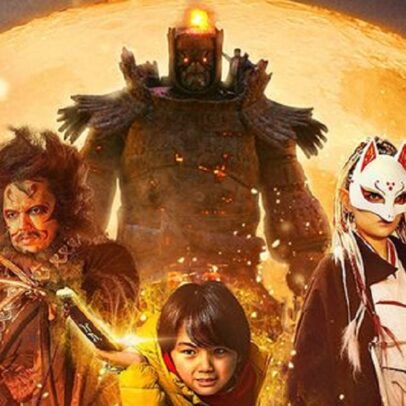