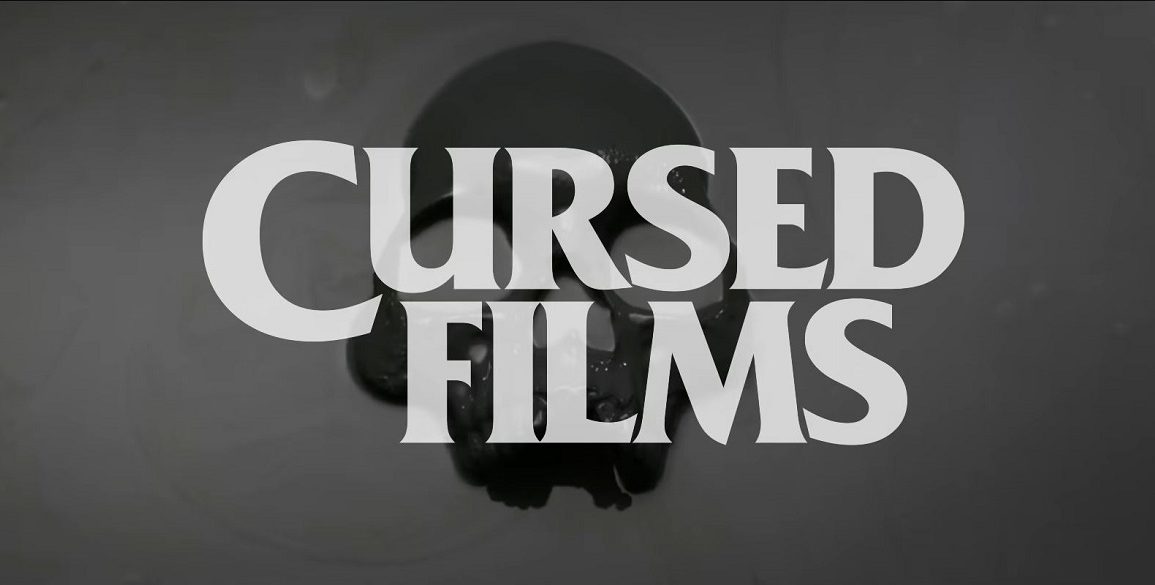 In the days before the internet, you got the majority of your news only a handful of ways. Often through magazines or a small number of entertainment shows. Lots of times you heard stories that were handed down from friends. You weren’t always sure what was real, legend, conspiracy theories or the case of a bad game of telephone. Yet there were a handful of movies that everyone knew about, with crazy production tales. Tales that almost became as big as the very films themselves. That’s the topic of the fascinating sounding upcoming show on Shudder, Cursed Films.

You’ll definitely want to check out this trailer.

People often praise Shudder for their curation of older films and platform for emerging talent, but their documentary side of things isn’t too shabby, either. Sure it’s still in it’s relative infancy, but you put this next to Horror Noire? That’s a formidable pairing. Putting it mildly, Cursed Films looks absolutely captivating. Even if you already familiar with the stories that make up the focus here.

For those who may be baffled by the above, here’s the official synopsis for the docu-series, straight from Shudder:

“a five-part documentary series which explores the myths and legends behind some of Hollywood’s notoriously “cursed” horror film productions. From plane accidents and bombings during the making of The Omen, to the rumored use of real human skeletons on the set of Poltergeist, these stories are legendary among film fans and filmmakers alike. But where does the truth lie?” The series promises to reveal “the events that haunted these productions through interviews with experts, witnesses and the cast, directors and producers who lived through the real-life events. Were these films really cursed, as many believe, or just the victims of bad luck and bizarre circumstances?”

I’m really excited to see how all this unfolds. Getting to see deep dives into the productions behind The Crow, Poltergeist, Twilight Zone: The Movie, The Omen & The Exorcist, makes for a great night in. Even some of the stories are immensely sad. Cursed Films has its official premiere on Shudder, on April 2, with 1 lone episode releasing that day. It’ll be followed up by two installments, consisting of 2 episodes each, on April 9 & 16. Should be heading to SXSW in March, you could be lucky enough to catch 2 episodes, complete with a Q&A with series director Jay Cheel. For now, merely behold this creepy, yet wonderful poster for the show by artist Matt Ryan Tobin.