The What We Do in the Shadows television series has taken one step closer to reality with FX ordering production on a pilot.  This is great news for fast of the 2014 mockumentary about four vampire roomates.

We’ve heard rumors since last fall about bringing the concept to the small screen when the movie’s co-director Taika Waititi said he and Jemaine Clement were trying to develop a version of the film set in the United States.

An article in The Hollywood Reporter calls the pilot a reboot of the film, in the format of a half-hour comedy.  So far, three cast members have been announced: Harvey Guillen, The IT Crowd‘s Matt Berry, and Kayvan Novak. 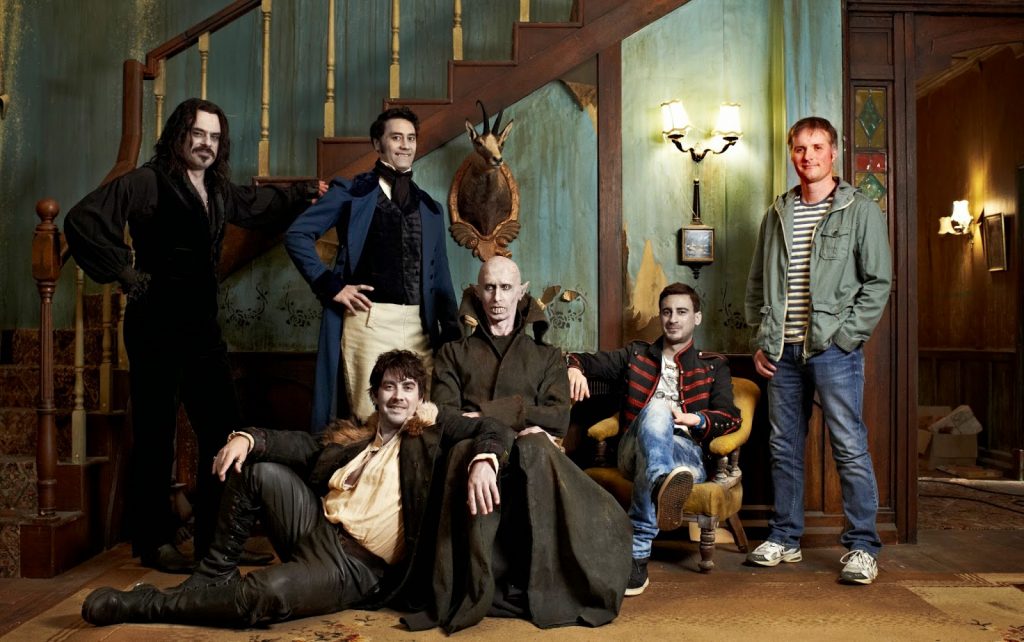 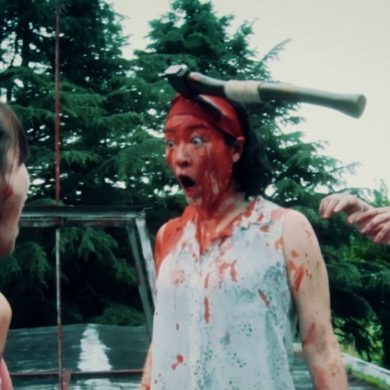 Blu-Ray Review: ‘One Cut Of The Dead’ Delights In Its Home Video Release