Monstrous Wrestlers Clash In This Trailer For Paramount & WWE’s ‘Rumble’ 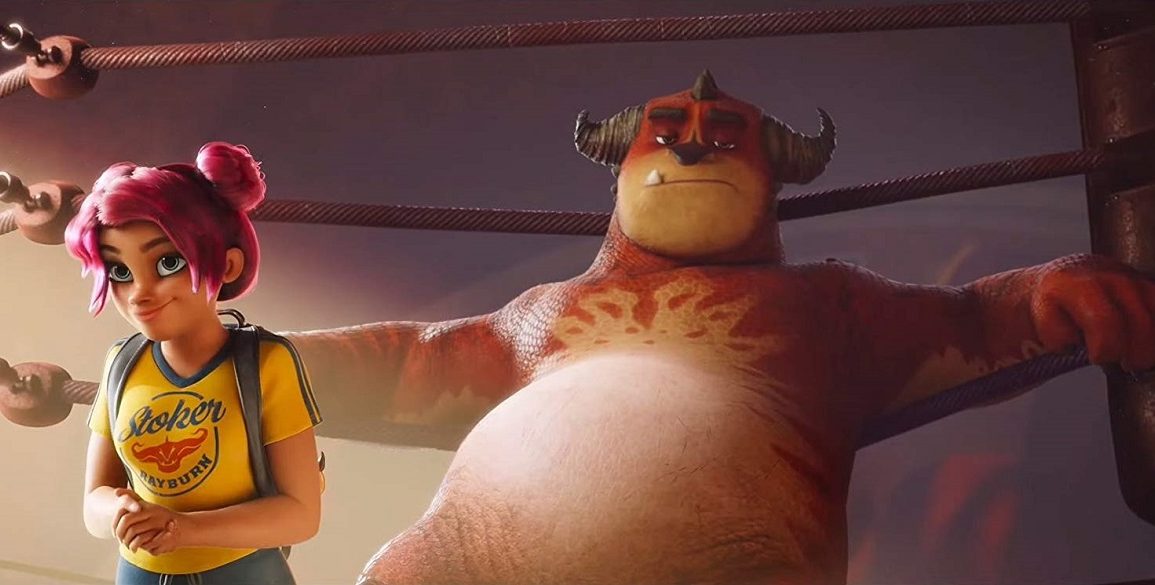 It’s not too often we get a trailer for a movie that comes out next year. Often those are relegated to the days of old or for giant tentpole films adapted from some major property. Apparently it’s also a custom that’s extended now to animated films produced by WWE Studios and Paramount Pictures. That brings us to the following trailer for Rumble. It’s got wrestling. It’s got monsters. Not to mention the voice talents of Terry Crews, Will Arnett, Roman Reigns and Ben Schwartz. What more could you want?

Granted there isn’t a ton to go off of in this trailer, but it at least looks cute. Sanctioned Kaiju battles? That’s something everyone can get behind. How the world got to this point? No one knows. Yet, even in this alternate world (and 2020, no less) the old cry of Michael Buffer crooning “let’s get ready to rumble” it still effective.

What did you think of the trailer? Is Rumble something that grabs your attention? Does it feel like it can compete with the Pixar or Laika offerings out out each year? Do you get a late 90’s/early 00’s vibe from the trailer? Let us know down in the space below.

Again, Rumble doesn’t come out until next year. There could be a few more name actors added to the vocal cast. More over, we’ll probably be inundated with several more trailers and posters, in a matter of months. Either way, plan on seeing a lot of these colorful creatures for a while. Even if the film bombs, your kids are going to want the toys. I mean, look at this poster, kids are are going to want that monster with the flag. Ready yourself for when Rumble carefully saunters into theaters, next January. 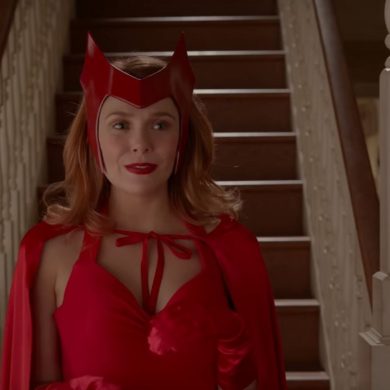