CW Has Tapped Ruby Rose To Be Their Batwoman

When The CW wants something bad enough, they waste no time making it happen. After just announcing they were starting work on bringing a Batwoman series to their DCTV slate, they now have an actress to don the cowl. Ruby Rose (John Wick 2, The Meg) has officially been cast in the lead role of Kate Kane.

The Australian born actress is something of a big get, considering the amount of blockbusters she’s been cast in, over the last couple of years. At the same time, none of the characters she played made a huge impression. That’s not to say she’s not a good actress and more so a case of the Hollywood system not being that great at treating ensembles evenly in those films. Rose was much better served by her role on Orange Is The New Black. So a return to the small screen should suit her.

Bringing Batwoman in general to TV, is brilliant move on the part of The CW. At a time when people are wanting more diverse programming, adding a a female lead gay superhero to their line-up is a slam dunk. Having that person embodied by Ruby Rose then just becomes icing on the cake.

For those unfamiliar, in the DC Comics universe Kate Kane was originally introduced as part of the 52 revamp in 2006. An army brat who ends up part of Gotham’s upper crust, she shares some similarities with Bruce Wayne. After going through a hard break-up and being saved by Batman, she turns her attention to becoming a vigilante as well and has remained a fan favorite for years.

Those looking forward to Rose joining the already packed, yet nonetheless fantastic, existing DCTV universe, won’t have to wait long. Batwoman is slated for this year’s big crossover event, which will air in December. The hope for The CW is to film a pilot based on the success of her appearance, getting a full series signed off on, as soon as possible. 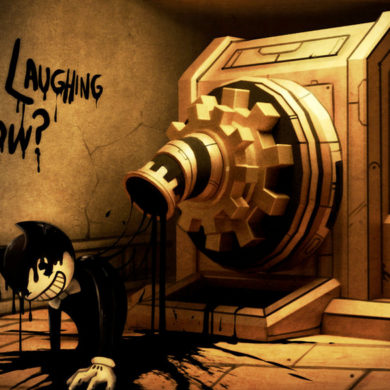