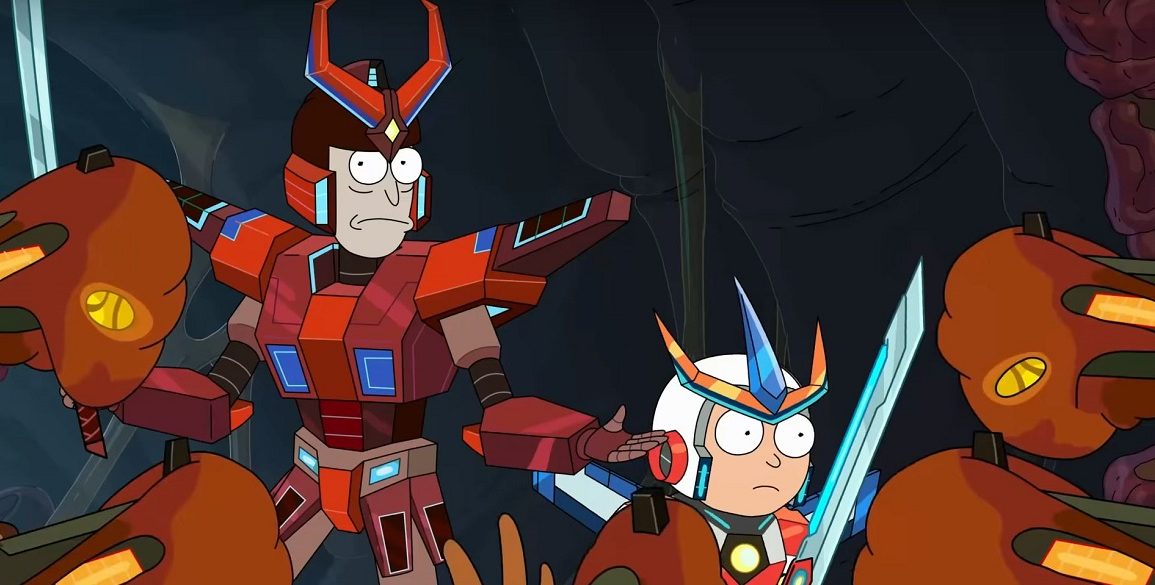 For the past several years, Adult Swim and Rick and Morty have had fun with April Fool’s Day. They had a bizarre spin-off thing, one year. Premiered the fateful Szechuan sauce episode another. While this might not be the best year for laughs, we did get a nice kind of present: the date that season 4 returns for its last 5 episodes. Naturally not wanting to step down a chance at promotion, we even got a trailer, to sweeten the pot.

As you can firmly see from the above, Rick and Morty aren’t missing a step since they last hit airwaves. In fact, their sense of insanity is even better than before, placing the most on-the-nose needle drop, in existence, into the trailer. Yet, all that matters is there’s more Rick and Morty in the world. Everything else melts away. Even Jerry is a welcome addition to a world where things are already extremely weird.

Now, this may be a celebration of the end of season 4, but there’s a lot more episodes coming. About 2 years ago, a contract was signed ordering another 70 episodes. Even co-creators Dan Harmon and Justin Roiland promised the gap between seasons would be shorter. Meaning, if worse comes to worse, maybe this time next year we’ll be knee deep in season 5! Until then and until the return of season 4, make sure to check out the Samurai Rick short, that dropped a few days back. Season 4.5 of Rick and Morty makes its triumphant premiere, on Adult Swim, on May 3, 2020.