Quentin Tarantino Confirms He Will Retire After Two More Films

Quentin Tarantino has decided to ride off into the sunset after his next 2 film projects.

Earlier this week he spoke at the Jerusalem Cinematheque after a screening of Pulp Fiction and Tarantino confirmed rumors of an early retirement.

In a statement to Variety he said his 10th film will be his last and he plans to step away from the directors chair.

“I’m planning on stopping at 10, so it’ll be two more. Even if at 75, if I have this other story to tell, it would still kind of work because that would make those 10. They would be there and that would be that. But the one he did when he was an old f**king man, that geriatric one, exists completely on its own in the old folks’ home and is never put in the same shelf next to the other 10. So it doesn’t contaminate the other 10.”

Tarantino has teased us with retirement in the past when he spoke to Deadline in 2014.

“I don’t believe you should stay onstage until people are begging you to get off. I like the idea of leaving them wanting a bit more. I do think directing is a young man’s game. I’m not trying to ridicule anyone who thinks differently, but I like that I will leave a 10-film filmography, and so I’ve got two more to go after this. It’s not etched in stone, but that is the plan. If I get to the tenth, do a good job and don’t screw it up, well that sounds like a good way to end the old career.”

With a storied history in film I decided to rank our favorite Tarantino films from “worst” to first. 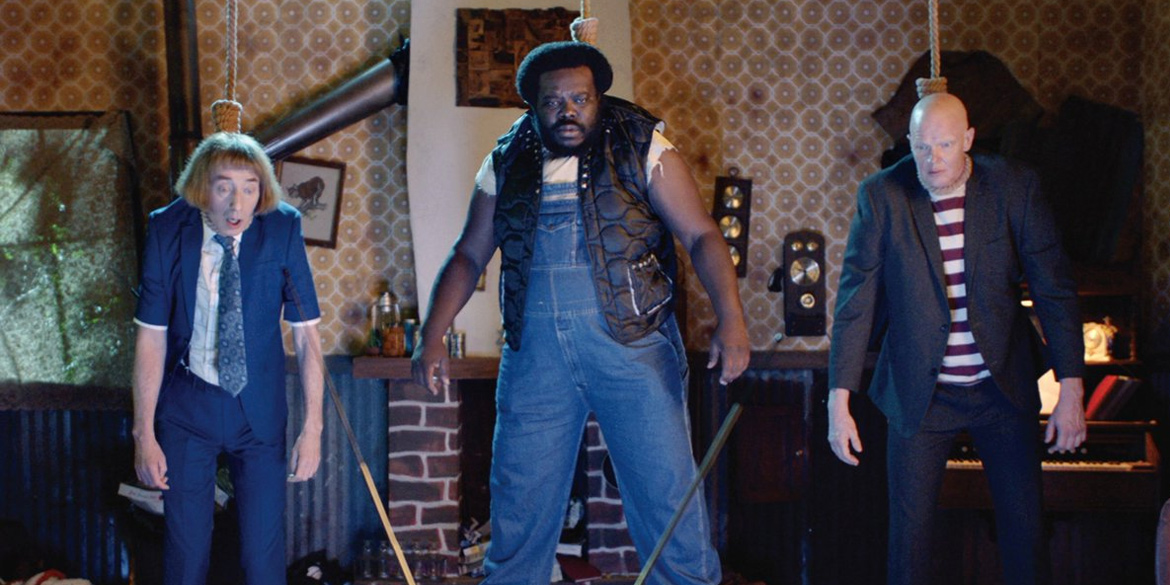