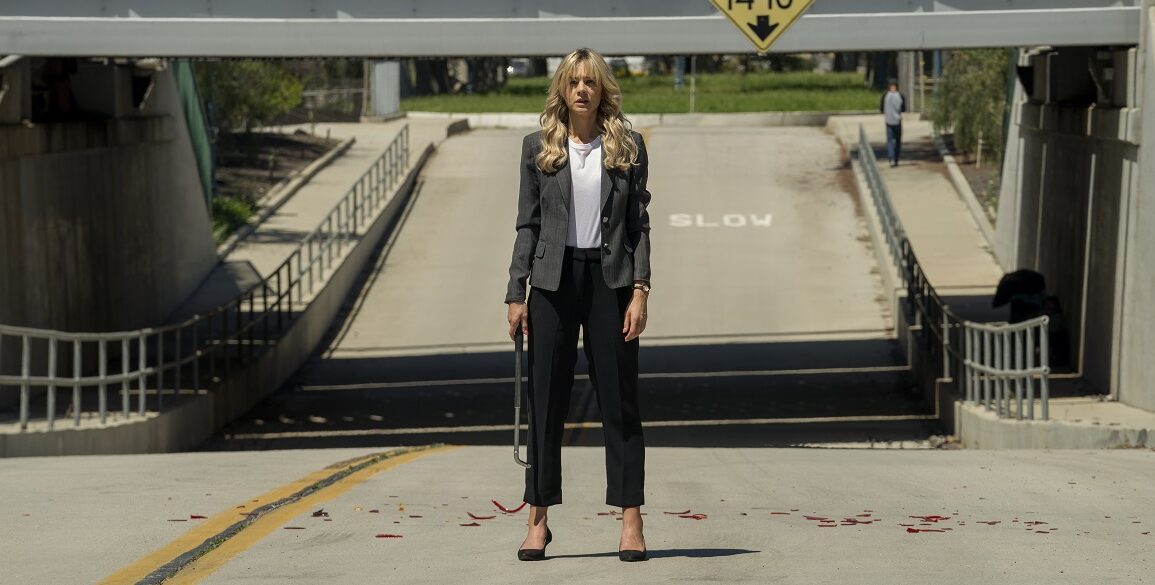 Everyone has their 2020 movie that they held out hope for. The film, against all odds they thought might break through, and get released amidst all the chaos. For those with their fingers on the pulse of the festival circuit (or caught the fantastic trailer), that picture was Promising Young Woman, starring Carey Mulligan and from the mind behind Killing Eve‘s second series, Emerald Fennell. Turns out, they’re getting their wish, as Focus Features has set a release date of December 25…in theaters. That last point may be a sticking point for some.

First thing out of the way, Promising Young Woman cannot come out soon enough. Regardless of the format or way it does so. After making a huge huge splash at Sundance, it was setting up to run the gamut and be the indie darling film of the year. SXSW was grabbed it for their “festival favorites” banner. Insuring that more critic and festival eyes get on it for word of mouth. Then that got cancelled. Focus Features was readying a theatrical release and was already booking dates. Then the theaters shut down. What happened next was strange, due to most studios course the last several months: silence. Not a word on what would come next. Until today.

Since it’s been a minute, here’s the film’s official synopsis, along with a new trailer:
“From visionary director Emerald Fennell (Killing Eve) comes a delicious new take on revenge. Everyone said Cassie (Carey Mulligan) was a promising young woman… until a mysterious event abruptly derailed her future. But nothing in Cassie’s life is what it appears to be: she’s wickedly smart, tantalizingly cunning, and she’s living a secret double life by night. Now, an unexpected encounter is about to give Cassie a chance to right the wrongs of the past in this thrilling and wildly entertaining story.”

Going back to the planned release, expect it to stay the course. Focus’ parent company is of course Universal. In July of this year, they joined into a deal with AMC, which allows for theatrically released movies, by the studio, to land on VOD, 17 days after release. A number which used to be in the “months” range. This shift means that should a film like Promising Young Woman have a laxed theatrical showing, it could be coming to your home sooner than expected. Albeit at the $20 premium price. The trade-off being that it can’t drop below that point, until 3 months have passed. Them’s the breaks.

The point to all of this, is that you’re going to get to see this movie in less than a year. Either because someone rents you out a theater as a holiday gift or from the solidarity of your own home. As long as it stays put, it may have a chance to live up to that “best film of the year” moniker in the trailer. We’ll just have to wait a little longer, to find out. 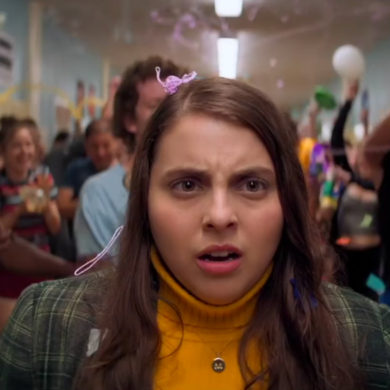