‘Peninsula’, The Sequel To ‘Train To Busan’ Has A First Poster 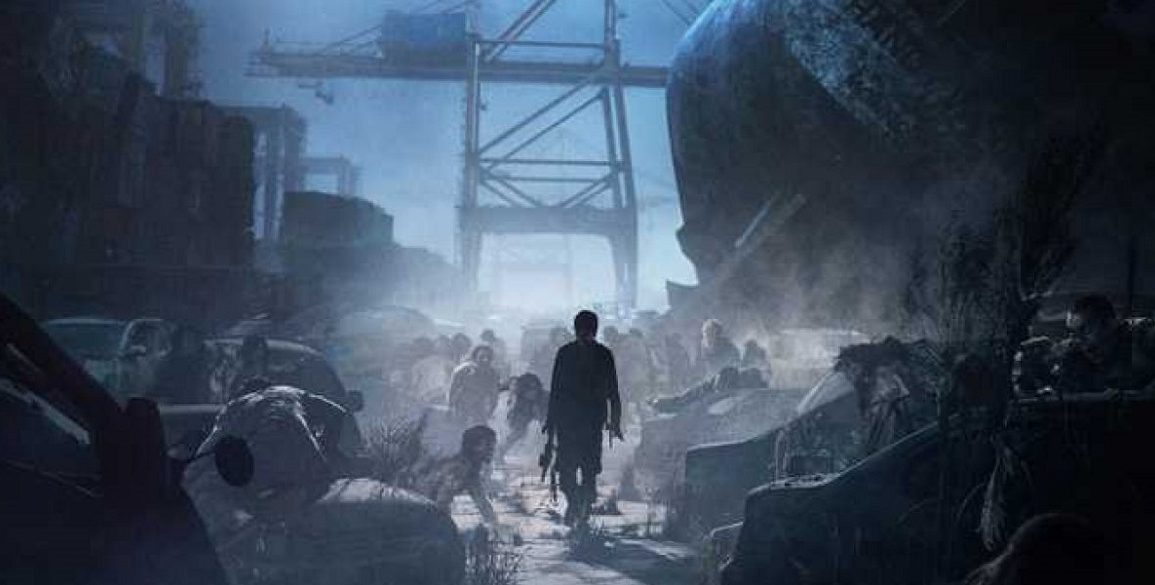 If there’s one plus about Parasite‘s historic showing at this year’s Oscars, it’s that it opens more people up to the world of Korean cinema. Anytime people are ravenous to dive into a new corner of the cinematic world, it’s a big plus. Both for those enjoying the movies and the movie industry of that particular country. It also means that any new films coming out, instantly will get more attention. So, we now point you to this poster for Peninsula, the latest film from Train To Busan‘s Yeon Sang-ho.

As you read above, this film is a direct sequel to Train To Busan. One set 4 years after that, but potentially not featuring any returning characters. Save for maybe a cameo or two. That’s not a bad thing, as this closes out a trilogy for Sang-ho. Along with Busan, he also made Seoul Station, which acts an animated prequel to all this. There’s something comforting about seeing a director building a world like this. Hopefully this latest film will continue a trend of Sang-ho taking a different approach to a zombie film.

For those wanting to know brief specifics of Peninsula‘s plot, here’s a synopsis, from Empire:

“The Korean peninsula is devastated and Jung-seok, a former soldier who has managed to escape overseas, is given a mission to go back and unexpectedly meets up with survivors.”

Sounds good to us. Train To Busan is a powerfully effective film, in that it gives audiences exactly what they want, while still wringing emotion out of every scene. And there’s also sufficient zombie gore on display, too. If that’s your jam. Overall it’s really good and if you haven’t done so yet, watch it immediately (it’s on Netflix). There’s no word on when Peninsula will be released round the world, save for that it comes out in South Korea, this Summer. Tentatively, grab a big red marker and write the title on every month, past June, on a calendar and then explain it to no one. It’s better that way. Once the first trailer of that film pops up, we’ll be sure to share it.