Peacock Unleashes A Tidal Wave Of Teasers For ‘Brave New World’, ‘Psych 2’, ‘Saved By The Bell’ & Many More! 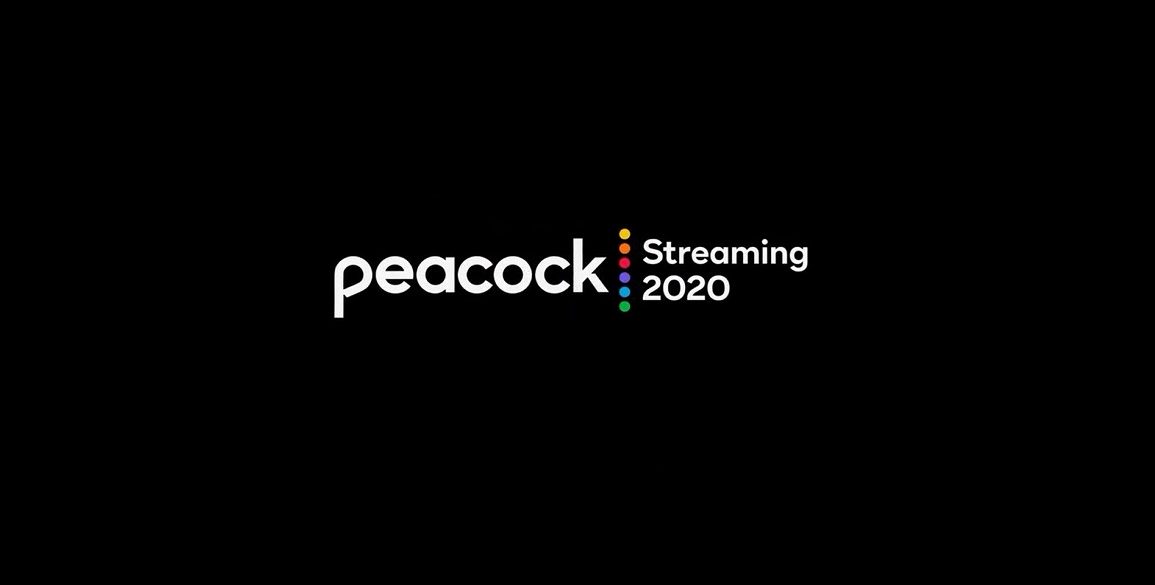 If you weren’t ready for the streaming revolution to take over everything, it’s too late. We’re officially upon the precipice of over saturation. What with every major network or studio under the sun having their own subscription service. People wanted to cut off from cable to save money. Now they might be spending more, going ala carte. Yet, in the middle of a global pandemic that has altered the consumption of entertainment, we’ll find out soon enough. Knowing they had to make a fast impression, Peacock, the streaming front of NBCUniversal was kind enough to unleash a bevy of teasers, to get people jazzed. Buckle up, there’s a lot to get through.

Now, I know you’re all wondering “why this isn’t 8 or 9 articles?” We could have done that, but we know trying to cram a lot into 1 day is the norm. Slotting all these teasers together made sense. Plus, they come in the form of embedded tweets, which is already a hassle. That’s what happens when a company drops a mini-boat load of teasers, at 9pm, on a Wednesday.

Save By The Bell

Out of all the shows in the initial line-up of the streaming service, this is the one most will be curious about. An updating of the late 80’s/early 90’s hit, it’s also something of a long form sequel. Though the focus will be on new characters, Mario Lopez, Elizabeth Berkeley and Mark-Paul Gosselaar return to their own stomping grounds of Bayside High. It’s all right, because they’re Saved By The Bell. That’s a bad joke, but it’s on-par with a couple in this teaser.

After that, there’s no other place to go, than with the slickest production values of them all. Makes sense considering Brave New World is one of the most famous books, of the past 100 years. This adaptation of Aldus Huxley’s work looks fantastic. Even if going off a strictly aesthetic point of view. Alden Eisenreich, Demi Moore & Jessica Brown Findlay star, but some of the writing credits belong to comic writer Grant Morrison and Brian Taylor, one of the minds behind Crank. The two previously adapted Happy! for SyFy. Let that sink in for a minute.

Everyone belongs to everyone else. #BraveNewWorld is coming soon to #PeacockTV. pic.twitter.com/gYUiLUoVss

Not everything on Peacock will just be a series. Much like Netflix, there will be an original film or two in the service. Just don’t expect them all the time. In fact, expect them to be like Psych 2: Lassie Come Home. This follow up the 2017, Psych: The Movie, which was a follow up to Psych, the TV show, is basically an excuse to good around for a few hours. Were you a fan of the show, you’d know that’s how things have always been. This time around Shawn (James Roday) and Gus (Dule Hill) come to the aid of Carlton Lassiter (Timothy Omundson), after he’s attacked and left for dead.

This one is a little bittersweet. In 2017 Omundson suffered a massive stroke, allowing him only to briefly appear in the previous film. Director and series creator Steve Franks said he got to make a sequel, the character of Lassiter would be central to the plot. And now, here he are.

What’s better than one reboot/sequel TV series? 2? Is it two, per streaming service? Soleil Moon Frye jumps back into the role she made famous as a child, Punky Brewster. Now an adult, she has to navigate raising 3 kids on her own (Freddie Prinze Jr. plays her ex, a traveling musician). If Saved By The Bell felt like a mashup of Schooled & Girl Meets world, this is Peacock’s One Day At A Time. Or they’ll hope it has as fervent a following. Maybe they’ll even incorporate characters from the original’s animated spin-off, It’s Punky Brewster. Yes, that’s a real thing, and now you’ll know it for the rest of your life.

Coming from the UK, Intelligence is a Sky One sitcom. Originally the show premiered at the start of 2020. A workplace comedy set in a geekier version of MI5, is the basic logline. Think The Office, with a CSI bent. A pompous NSA agent (David Schwimmer) enlists an inept computer analyst (Nick Mohammed), as a power grab, to help fight cyber terrorism, in the UK. Hijinks and catastrophes likely ensue.

Jumping from one 80’s icon to another, we have another that feels shrouded in mystery. 30 seconds may not be a lot to tell you and that can be a good thing. Specially since part of the allure surrounding the persona Angelyne is exactly what the teaser captures. Emmy Rossum buckles into the pink Corvette that helped make the pop culture icon, a household name. The limited series is produced by Mr. Robot creator Sam Esmail and co-stars Martin Freeman.

Apparently, the other super power, besides making new shows, will be resurrecting dormant ones. There was a bit of a hubbub, when A.P. Bio was cancelled after its second season, on NBC. Now, it breathes new life, bringing its sweet and weird mix of humor, to the masses. Should there be a big show of people who stream the show, it could lead to an exciting future. Possibly one that even allows for other shows to get a second chance, on this platform.

The majority of what Peacock is putting out, is original content. However, a couple…are not. The Capture comes, like Intelligence, from the UK. This one is BBC though, where it was met with much acclaim, after airing in 2019. One look at the high Rotten Tomatoes number and you should put it on your list immediately. A cat and mouse game between two individuals, on opposite sides of the law, unraveling a larger mystery, will be just what this summer ordered.

Somebody is always watching. Prepared to get sucked into all the action of #TheCapture, coming soon to #PeacockTV. pic.twitter.com/nY2LRQuMaK

With that out of the way, all you have to do now is wait. July 15 is the day that Peacock goes wide. If you’re someone who happens to have Xfinity, it’s currently exclusive to you and only you. A moment to truly relish. For everyone else, it’ll be $4.99 a month with ads or $9.99 for “Peacock Premium”. In addition to the shows above, it’ll be home to NBC hits like The Office, Parks & Rec, Law & Order, as well as films from Universal and DreamWorks. The biggest question is, will that be enough for you to sign up for yet another subscription?