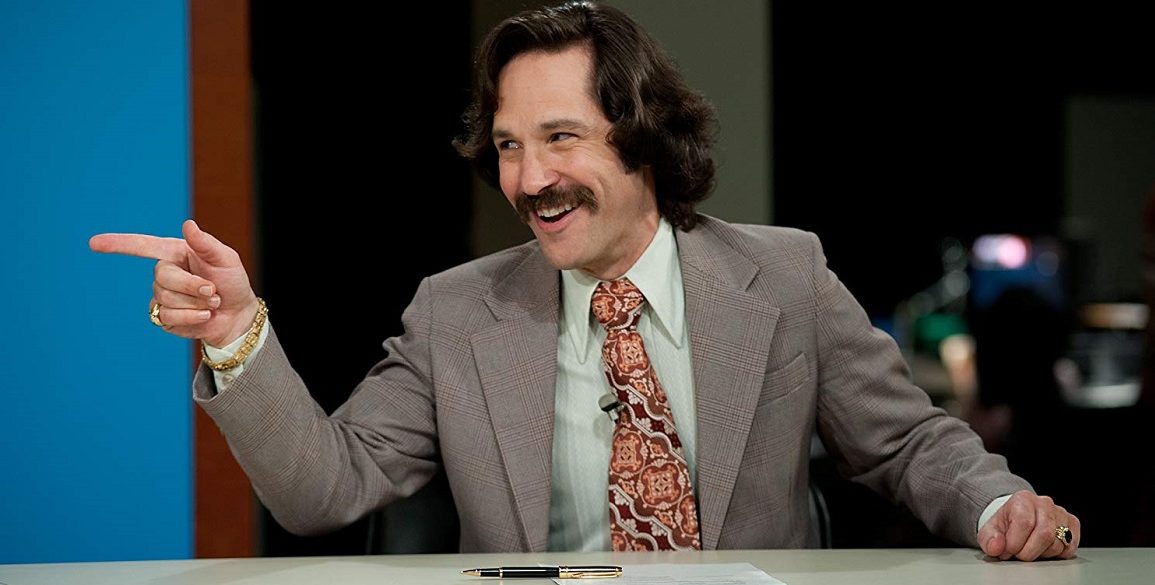 The idea of re-teaming two co-stars from a popular movie (or series of movies) is always a quick way to grab attention. Sometimes it reeks of desperation. Yet, when those two actors are Anchorman‘s Will Ferrell and Paul Rudd, sitting up and taking notice is required. Specially when, out of the two, this time it’s Rudd potentially playing the unhinged and manipulative, in The Shrink Next Door.

According to Deadline, The Shrink Next Door is a series, based off the hit true crime podcast of the same name, being developed by MRC Television. They’re the ones with a hand in Ozarks, House of Cards, the Dark Tower TV series and Counterpart, to name a few. Adding an interesting flavor to the mix, Michael Showalter will serve as director and Georgia Pritchett (Veep, Succession) as writer. That in and of itself gives this a high pedigree.

Here’s the plot of the show, if you haven’t listenedto the podcast before

“The Shrink Next Door is a dark comedy following the bizarre relationship between psychiatrist to the stars Dr. Isaac “Ike” Herschkopf played by Rudd, and his longtime patient Martin “Marty” Markowitz, played by Ferrell. Over the course of their relationship, the all-too-charming Ike slowly takes over Marty’s life, even moving into Marty’s home and taking over his family business. The series explores how a seemingly normal doctor-patient dynamic morphs into an unprecedentedly exploitative one filled with manipulation, power grabs, and dysfunction at its finest.”

Sold. Sold. And sold again. What really sells this though, is Showalter’s involvement. While some may be familiar with his recent theatrical output like the upcoming Lovebirds or The Big Sick, his true skills lies in the madcap and dark. He both has a co-creator credit on TBS’s Search Party, Michael and Michael Have Issues. For those needing more proof, he recently finished adapting the documentary, The Eyes of Tammy Faye, into a feature. An “awards contention” kind of feature.

Judging by MRC’s past, along with the cast and podcast fanbase, this will likely land on a big streaming platform. That’s just the nature of the landscape these days. Most everyone will check this out based on just Rudd and Ferrel’s involvement. So, just expect to shill out a new subscription fee. If you don’t have the right one, that is, when this gets released. In the meantime, check out The Shrink Next Door, the podcast. Your backlog can handle one more.

Netflix releases trailer for Jim & Andy: The Great Beyond