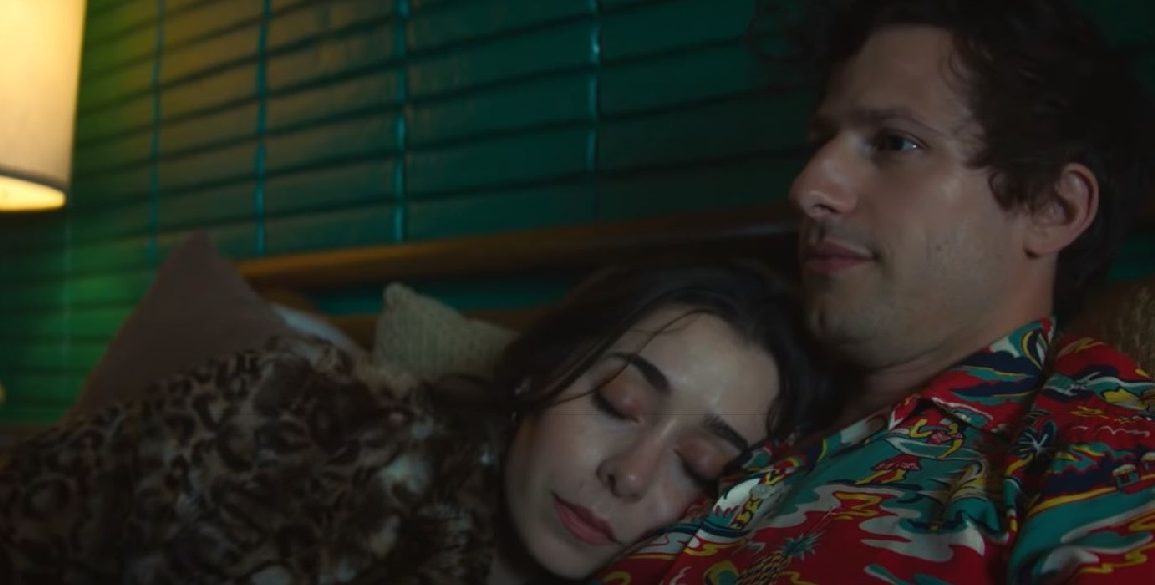 It’s hard not to express how important trailers seem to be these days. Any other year, an abundance of trailers may seem like overload. Now, well it’s a reminder that films are still being released, just not in the same manner most are used to. Which brings us to Palm Springs. The hit film of Sundance, this year, buzz has been swirling since its first screening. With a trailer finally before us, it’s easy to see what the hype surrounding the latest Lonely Island produced feature, is all about.

“When carefree Nyles (Andy Samberg) and reluctant maid of honor Sarah (Cristin Milioti) have a chance encounter at a Palm Springs wedding, things get complicated when they find themselves unable to escape the venue, themselves, or each other.”

Time loop movies are notoriously difficult to pull off. A deft hand (or lots of padding to cover up holes) to steer the ship is required. Judging by the above footage, director Max Barbakow and writer Andy Siara know exactly what they’re doing wit Palm Springs. The quotient of laughs and implied heart (along with destruction and mayhem) seems even. It helps when you’ve got individuals like Samberg, Milioti, J.K. Simmons and eyebrow God himself, Peter Gallagher, in the mix. Fingers are firmly crossed that this one is exceptionally good. Otherwise all hype is a lie!

If there’s one element better than all the rest, surrounding the film, it’s how soon everyone will get to see it. Just a matter of weeks really. You might think it’s surprising that Hulu picked this up, for release. What you might not realize is the streaming service is a huge supporter of smaller films. Namely, they go out of their to pick up a large number of festival films, in conjunction with distributor NEON. A plan that will clearly pay dividends, this year alone. You can catch Palm Springs over and over and over again, when it lands exclusively on Hulu, on July 10. 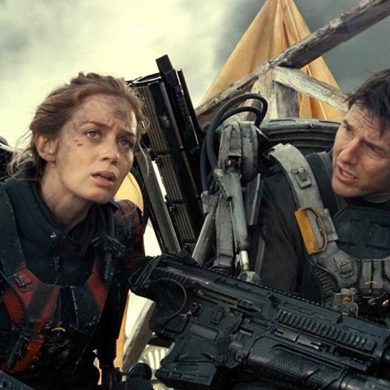