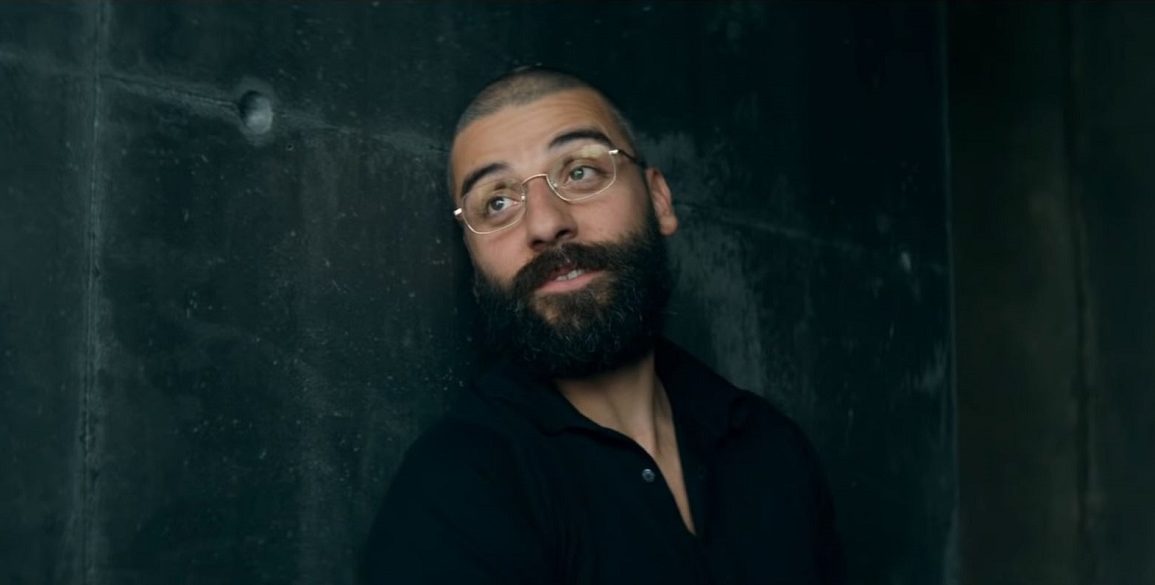 Just the other day there came a story that Brian K. Vaughn’s celebrated comic, Ex Machina, would be getting the big screen treatment. The only major chance would be the title, shifting to The Great Machine, which was the main character’s superhero moniker. In an unexpected wrinkle, the film has gone and grabbed a major movie star to take part in it: Oscar Isaac.

The Hollywood Reporter had the news that the Star Wars and Ex Machina (yeah, the movie of the same name) star is set to star as Mitchell Hundred. Isaac though seems more invested than most would expect, as he’ll also serve as executive producer. He’ll be joined on that side of things by Vaughn, as well as Jason Spire, who will serve as co-proders. Attaching someone with this kind of star power and pull instantly makes The Great Machine one of the most anticipated films of whatever year it comes out. Impressive, given that most people probably aren’t aware of the source material.

Back in 2004 Vaughn and Tony Harris created the series for DC Comics and Wildstorm. It charged Hundreds first term as mayor of New York, after heroic acts as a super hero on 9/11. Intercut with the main story are adventure of his rise as The Great Machine, the exploration of his powers and how the stories ran parallel. As with most of. Vaughn’s work, it was critically acclaimed, picking up an Eisner Award in 2005, for best new series.

Outside this basic info, we know the script will be handled by Anna Waterhouse and Joe Shrapnel. Sadly, no director or release date at this time. With Legendary Entertainment spearheading the project with Isaac, that will likely change, very soon. When it does, you can look forward to an update on all things regarding The Great Machine.