On A Very Special ‘Clone High’: The Series Gets Rebooted By The Original Creators 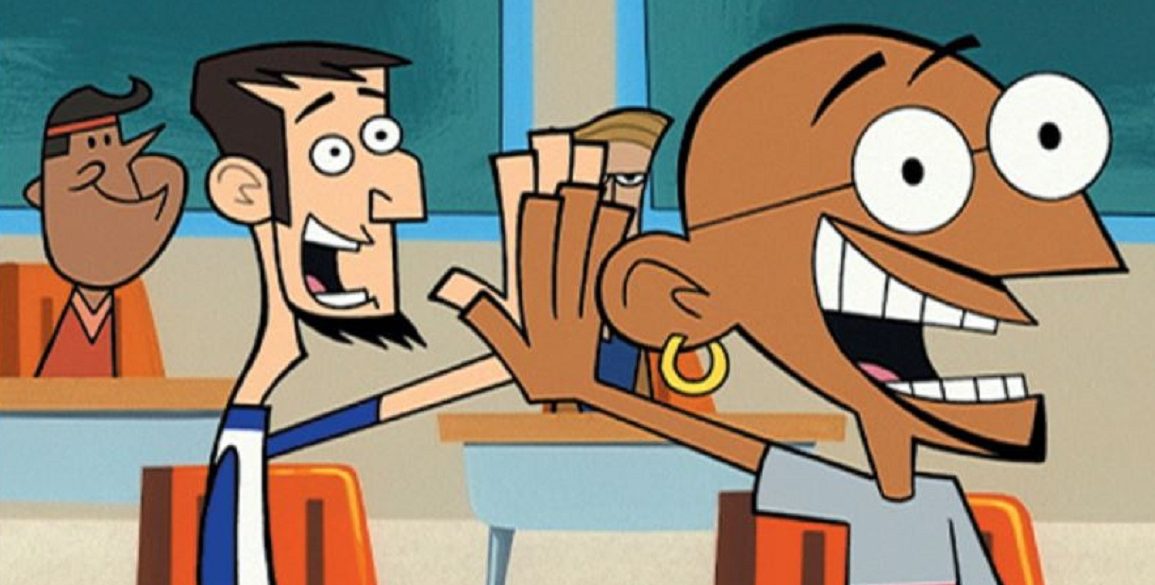 Way way back in the 1980’s – ok, it was more so the early 2000’s, a little television show came out. A show that changed the world of entertainment, forever. Or at least, it ended up giving us Phil Lord & Chris Miller and all the wonderful things they have brought to people (Cloudy With A Chance of Meatballs, 21 Jump Street). The show was Clone High. Instead of reshaping the world, it burnt out after a short first season. What it did do, was grow a ravenous cult following. One which will be very excited to learn that, after a 17 year absence, the show is coming back.

Seemingly out of nowhere Variety had a story drop today, signalling a reboot of Clone High is currently in the works. MTV Studios, who originally co-made the show with Teletoon of Canada, will be producing the show. As of writing, there isn’t an official home for where the show will air. If you’re a better person, assume it’ll be Comedy Central, which has been staking several deals with MTV. The best but, is though this has the dreaded “reboot” moniker attached, behind the scenes, the band is getting back together. In addition to a returning Lord & Miller are Bill Lawrence and Erica Rivinoja. Lawrence famously is the kind behind Scrubs, Spin City & Cougar Town. Whereas Rivinoja, who comes from a background writing for South Park & did the stories for the Trolls & Girls Trip movies, will serve as showrunner.

There’s no clear indication what direction this iteration of Clone High will take. Chris McCarthy, the president of ViacomCBS entertainment used the phrase “re-imagine”, in a statement showing his excitement for the project. That could mean a tonal change or a couple alterations in leads. Those not familiar with Clone High just need to know that in the 1980’s secret government employees made clones of famous historical figures. They gave them to foster families and forced them to go to the same school. Then, hilarity ensued. The show fits as a midway point between Miller & Lord’s work on The Lego Movie and 22 Jump Street. Literally smash those sensibilities and humors together and you have a good idea.

The idea of a new take on Clone High is perfect, with the state of the world, as it is. By focusing on a a diverse set of historical figures, the content can be goofy and surreal, while still having a major “issue” at the core. Each episode originally was framed as an “after school special”. Taking tired tropes and making it either relatable and easy to swallow. Lord & Miller have made a career out of taking the unmanageable and weaving it into gold. Having their cohorts along to help out, just reeks of potential. The toughest decision will be if they keep or ditch Gandhi. A portrayal that came under fire in 2003 & would face a similar backlash today. Trust us when we say we will be following this story very very closely. In the meantime, the initial episode run is available to rent on Prime, Weszzzley.