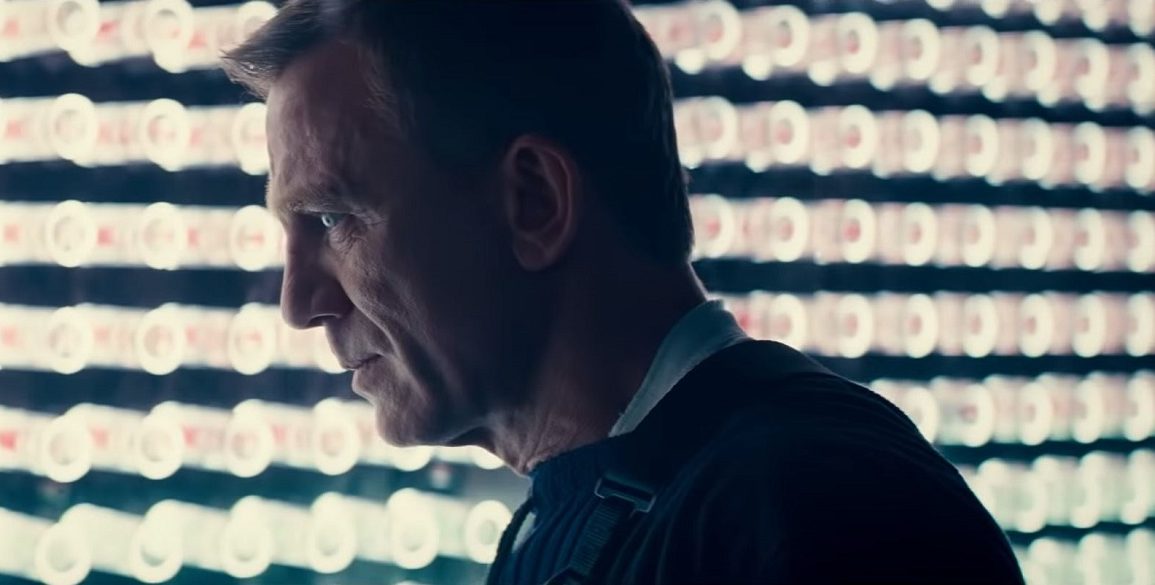 Guess what? It’s another Friday and another big theatrical movie has changed its release date. Wild isn’t it? Well, not if you read the headline or you’ve been following following along for the past *counts on fingers* since a Vin Diesel movie came out. That shall now be the barometer for all things. The movie getting the run around this week? No Time To Die. James Bond may be able to thwart global distraction, but he can’t find the right time to do it on the big screen.

Let’s get the pertinent information out of the way first. Daniel Craig’s final chapter as James Bond is trading in its Nov 20th date for April 2, 2021. Otherwise known as Easter Weekend. What’s crazy about that is No Time To Die has now gone full circle. Originally, the film was set to have a premiere this past April, which was of course sidelined due to Covid-19 precautions. This is just the latest swap the film has said. There was a window where people felt that the coming holiday season would provide a good chance for people to head back to the theaters. As the pandemic rages on, that doesn’t appear to be the case.

If there’s one trait a secret agent has, above all else, it’s patience. So it stands to reason waiting a little bit longer, for a new James Bond film, isn’t the worst thing. Factoring in the great trailers that have come out, the closer look at Rami Malek’s villain, No Time To Die is going to make for one hell of a film. That much was already a given. Plus, with this basically getting a full year delay, we can actively wipe all of 2020 from our minds. There’s a good chance most people would sign up for that, in a heartbeat.

Possibly the most unfortunate thing about the timing of the announcement, was that No Time To Die was just in the news yesterday. For something positive too! If you missed it, a music video for Billie Eilish’s theme for the film, was released online. It’s relatively minimalist, shrouded in black & white, but has a cool retro vibe about it. One that pairs well when footage from the actual film is spersed throughout. It was a great tool to get people excited for the film that now…well, everyone just had to hold out a bit longer. Break out your white out and grab that red marker and make sure to set a reminder for April 2, 2021, when No Time To Die lands in theaters. We think. It could change again. 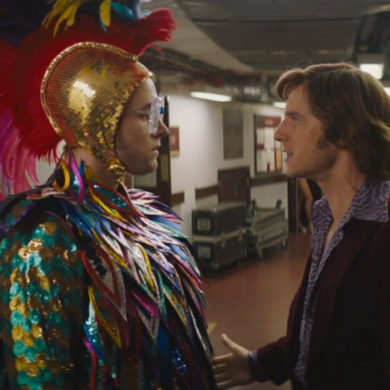