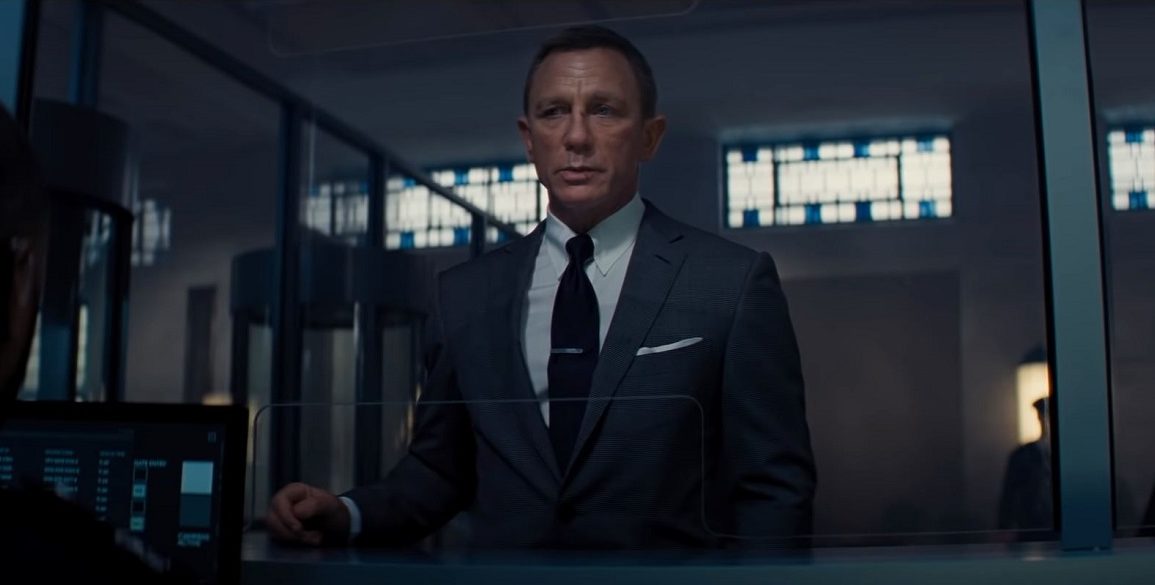 One of the biggest musical gigs in Hollywood, is also the one that seems to get talked about the least. We’re referring of course to The Bond Theme. Seriously, take a moment, close your eyes and open your ears to these titles. Goldfinger. Skyfall. Live & Let Die. Diamonds Are Forever. For Your Eyes Only. It’s hard not to instantly hear those songs rattling around your brain. Naturally, many have been wondering who would end up belting the theme for this year’s No Time To Die. Well, since we live in the social media age, the answer ended up coming via Instagram.

Billie Eilish is an exciting choice. At only 18, shell effectively be the youngest performer chosen to record the opener. Not to mention her eclectic song styling says there’s any number of ways the song could end up. To be honest, only about half of the themes in the past have been great. There’s a good reason only a few were listed above. Strangely enough, it’s not the only exciting piece of music news surrounding Not Time To Die. Recently it was revealed that none other than Hans Zimmer would be bringing his multiple Oscar winning talents along to provide the score.

If you ask us, the one-two punch combo of Eilish and Zimmer is both unexpected and shows just how diverse a Bond film can be. What do you all say, though? Is this an exciting developments? Do you hope the theme is old school or leans into something more modern in style? The space below is open for you to share your thoughts in. No Time To Die shoots down the barrel of major theaters on April 10, 2020.