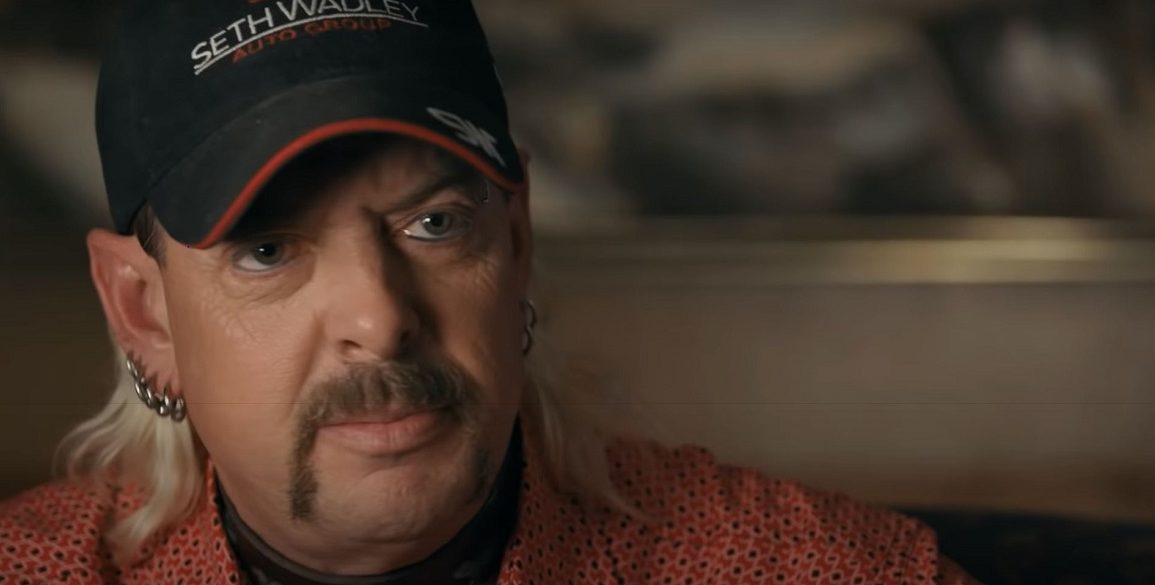 By this point in 2020, the world is divided into two camps: those who have heard of Tiger King and those who haven’t. You kind of have to envy the second group. The way the internet works now, is something gets released (movie, tv, podcast, news beat) that consumes everything. As in weeks on end. With so many people stuck at home, that weird event gets multiplied by 1000. Which is why everyone has been scrambling for more Tiger King content. To the point where two television shows are in the works. Yet, only one of them has Nic Cage doing his thing, as Joe Exotic.

That last sentence feels both very weird and oddly perfect. Throughout social media, people have been tossing out name after name to be cast in a movie or series based off the Netflix Tiger King docuseries. Now, it’s Variety who is setting people’s head on end, with the exclusive casting that the equally colorful human, Nicolas Cage, will be donning the persona the of Joe Exotic. He’ll be doing so in an 8-part scripted series. One that will be produced by Imagine Television Studios and CBS Television Studios. Meaning, at the very least, there’s a healthy bit of funding going into this. Even though there’s no word on when it will air.

There’s a weird little wrinkle in that Variety piece, for those who dig through it. Turns out, the series will be directly based on a Texas Monthly article, written by Leif Reigstad. “Joe Exotic: A Dark Journey Into the World of a Man Gone Wild,” is actually a piece from May 2019. A month later Dan Lagana and Paul Young optioned the piece through CBS Television. Talk about a fortuitous move. Lagana, who most would know from showrunning Netflix’s American Vandal, will showrun and write this new series. Of course, they’ll be racing towards the finish line, against another show. Early April, Ryan Murphy stated an interest in making his own series, with Rob Lowe in the role of Joe. These are strange times, indeed.

As is the case with most things announced these days, it’s hard to tell when you’ll be able to see this. There’s a very good this is being brought about now. Mostly, if you toss out a name like Cage, everyone takes notice. For instance, 6 months could go by with no development & someone yells “what’s going on with that Nic Cage ‘Joe Exotic’ show?” and suddenly the internet follows suit in asking, too. Does the casting seem a little on the nose? Sure! Does that mean we won’t check it out? No, it’s Nic Cage, why would we ever miss that? With that said, should more news about the show pop up, it’ll be brought to your attention, right away. Until then, the question is posed, who will make a better Exotic Joe: Lowe or Cage? Choose your mullet wisely. 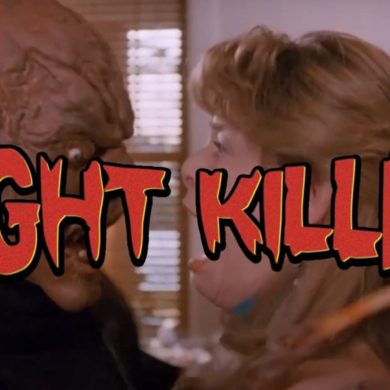