A New Untitled ‘G.I. Joe’ Film Has Snagged Itself The Writers of ‘Seberg’ & ‘Race’ 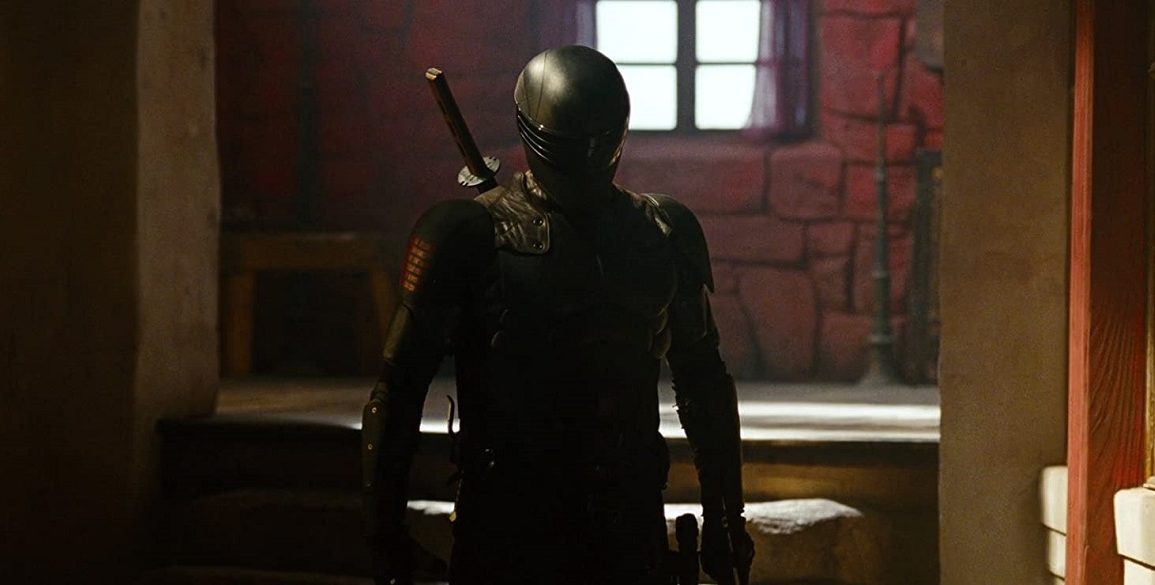 While things are at a point where no movies are currently filming, that doesn’t mean that films aren’t “in-production”. The majority of new being pumped out these days falls into the categories of delays, digital releases or movies signing people. Along with that, there are a few surprising developments. Consider news of “a new G.I. Joe movie is in the works”, as falling in that last camp.

In what may be the shortest news story of the day, The Hollywood Reporter is reporting that writers have been hired to develop yet another G.I. Joe live-action film. One that’s set to follow up the Snake Eyes film, set to be released this October. That film is set to be a reboot of sorts, letting the next film go anywhere. Even if they aren’t directly calling it a “sequel”. That film will be penned by Anna Waterhouse and Joe Shrapnel. In the past the two focused primarily on dramas with Seberg, Race and The Aftermath. Recently though, they’ve been tied to an early screenplay of Live Die Repeat & Repeat and the latest adaptation of Rebecca. So, if not for anything else, we guess there may be some more humanity injected into the cartoon-like histrionics.

The part which may get lost (difficult in how short the piece is) is that there’s a spin-off coming rather soon. With theaters shuttered and trailers just at a trickle, Snake Eyes somehow seems forgotten about. Sorry, Snake Eyes: G.I. Joe Origins. Which seems like a crime when Henry Golding is the lead and Samara Weaving is playing Scarlett. That alone will get butts in seats. In other words, just give us a trailer already, Paramount! Get people excited.

In a way, more G.I. Joe films, seems odd. Two movies in and they didn’t exactly set the world on fire. Rise of Cobra (2009) is a film that gets reappraised and then beat back down, every couple of years. Retaliation (2013) was marginally better received, but no one appears to be dying on the hill of it being the greatest thing ever. Kick-starting a “sequel” when a spin-off hasn’t even started counting its pennies is a bold tactic. Are you all clamoring for more G.I. Joe sequels? What director could you see making the next entry something special? The comment section is at your disposal, as always. Once there’s even the slightest sliver of more information that becomes available, we’ll update you, right away. As of now, there’s Snake Eyes to look forward to, this fall.

Fantastic Fest: “Anna & The Apocalypse” is Likely to be Everyone’s Next Cult Obssession