Your New Favorite Over 50’s Action Star is Bob Odenkirk? 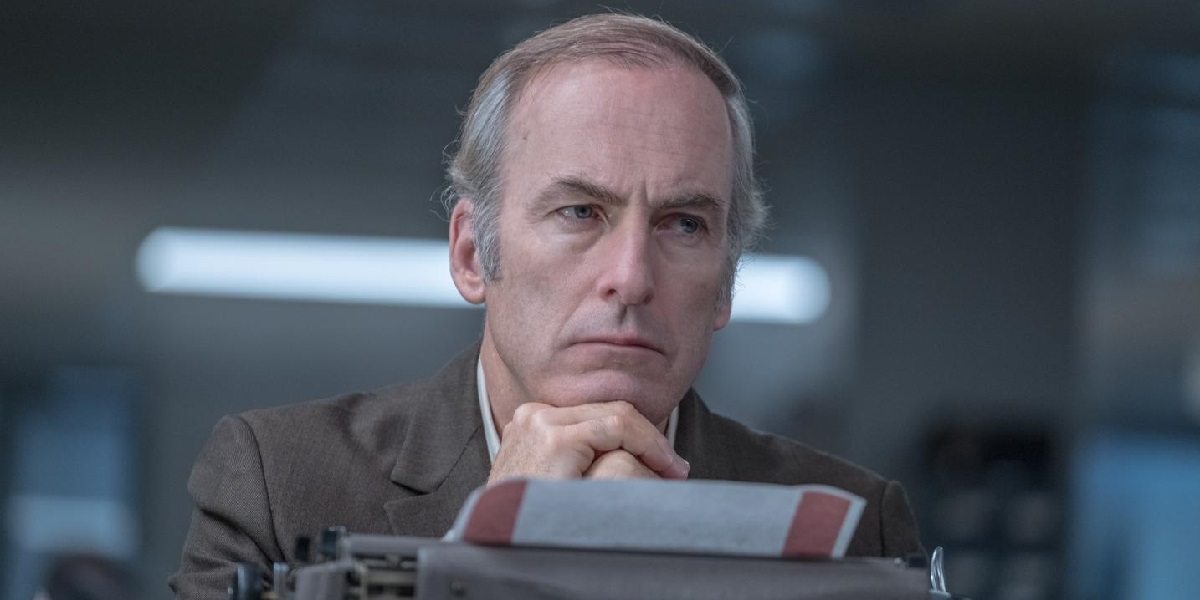 The past couple of years have seen everyone and their grandfather practically throw their hat into the ring in hopes of becoming the next Liam Neeson or “John Wick”. Hollywood has been glad to answer with as many variations of  “revenge action thriller” they can with workmanlike ease. It isn’t just limited to men of course, with the likes of Atomic Blonde or Proud Mary popping up, to make sure that equal representation is at least mildly attempted. Maybe then it would make sense for someone out of left field to step up and see how far this “new” genre can really be stretched. How about, say, a comedian?

That statement may sound the least bit reductive, but it’s the avenue that’s going to be explored as none other than Bob Odenkirk is being tapped to play the lead in a new feature called Nobody. Not one to ever shirk at the possibility of going all in on a project, Odenkirk won’t just star in the film, but also develop and produce the thing. 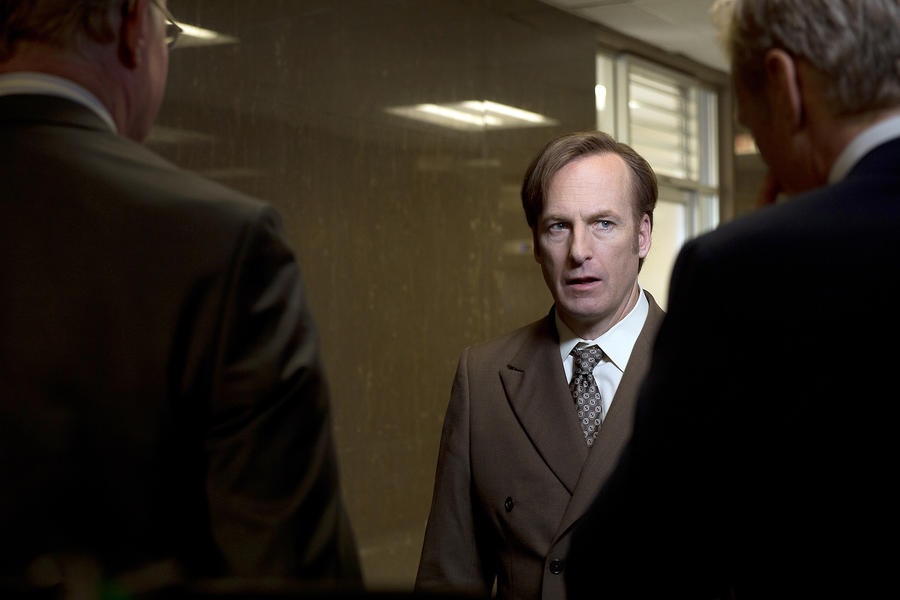 An interesting wrinkle, that makes this bigger news than other stories like this is the inclusion of part of the original team from John Wick. Both co-director directors, Chad Stahelski (John Wick 2) & David Leitch ( the upcoming Deadpool sequel), are throwing their collective weight behind the project as a producers. Taking on scripting duties is Derek Kolstad, who wrote the screenplay for the first Wick movie.

While little is officially known about the film, a brief synopsis was released:

“The story follows a man who comes to the defense of a woman being harassed by thugs, only to learn later that one of the men he put in the hospital is the brother of a drug kingpin, now out for vengeance.”

Given that Odenkirk has steadily shed his skin, exposing new acting talents over the past two decades, there’s no reason he won’t excel in the role. After all, just ask fans of Mr. Show if they would have expected a turn like Better Call Saul. If that weren’t enough already, Odenkirk is receiving a fair bit of praise for his portrayal of Ben Bagdikian in Steven Spielber’s The Post.

Since things are in the early stages for this film, it may be a while until more details come to light. In the meantime, list in the comments below who you’d like to see getting transformed into an unlikely action star next. At this point the flood gates are wide open. Everyone’s got a likely shot.