Netflix Sets An Eye On Theatrical Releases For ‘Roma’ & ’22 July’

Netflix has made a strong business decision this week. The streaming giant announced that Roma, Alfonso Cuarón’s newest feature, will have a limited theatrical release before being launched exclusively on their platform. 22 July, another Netflix original directed by Paul Greengrass, is expected for a similar release later this year.

Netflix has given prestige releases limited theater runs since Beasts of No Nation back in 2015. The tactic is a way for certain films to be considered for yearly awards. Based on the press release, Roma is set to be released in over 20 screens, including Alamo Drafthouse Cinemas. However, Cuarón and Greengrass have made indications to look for even wider releases. 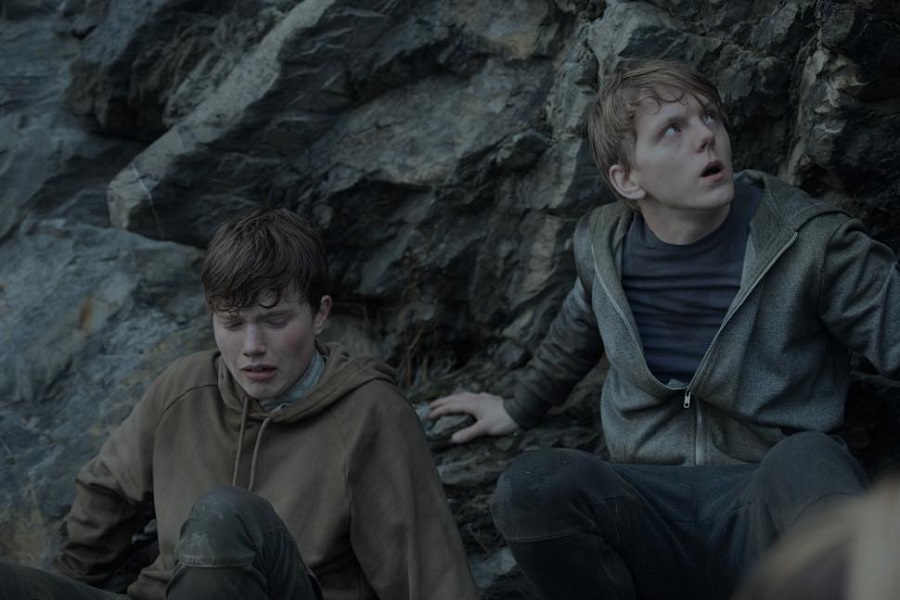 This strategy puts Netflix in a precarious position. Specially as it moves forward with an eye on prestige filmmaking. It wants to be the exclusive source and profiteer of their original releases. Yet theatrical releases have monumental and alluring positives. They are not only more seriously considered for major awards, but also for partnerships with more A-list filmmakers (hint: because most directors unsurprisingly want their movies to be seen on the biggest screen possible).

More content is being streamed than ever before, but the most accessible option is not always the right one. Producers and directors naturally want films to be accessible to as many eyeballs as possible. At the same time certain Netflix originals deserve to be watched in their proper context. The textured images of Dee Rees’s Mudbound should be experienced in an expansive theater. Then a TV screen and never on a cracked iPhone screen. If the failure of MoviePass has proven anything, it’s that the market drastically underestimated the amount of people willing to go to a theater. Giving theatrical runs to Roma and 22 July isn’t only a strong business decision, it is also a strong artistic decision.

Denis Villeneuve’s ‘Dune’ May Soon Have Its Lady Jessica