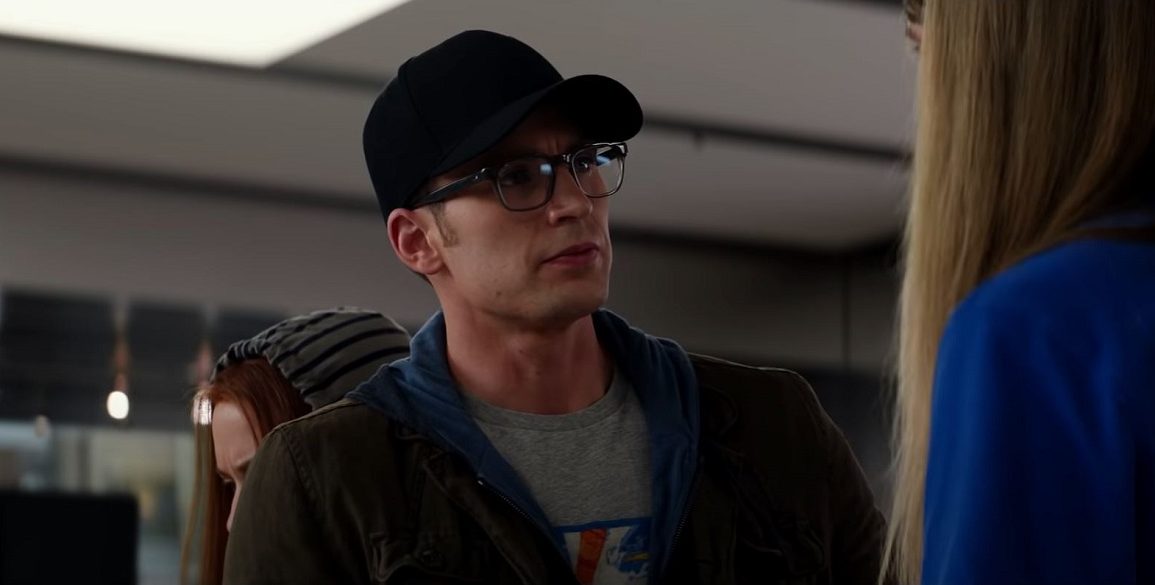 As the “streaming wars” truly start to begin, a company like Netflix is always looking for a way to have a leg up. Though they’ve been whittling away for the past few years, to replicate theatrical movies at home, there’s still one avenue they haven’t fully mastered: the mega blockbuster. The AAA films that dominate the summer or holiday season. The biggest names, effects and fervor. So, naturally they went and grabbed the 2 men behind one of the biggest films of all time (Avengers: Endgame). Then they offered to give them a $200 million budget. Now, everyone just has to hope The Gray Man works as well on the screen, as it does on paper.

Deadline had the juicy exclusive scoop, that sees Netflix teaming up again with Anthony & Joe Russo. “Again”, as the brothers recently produced Extraction and Joe worked on the script. With The Gray Man, the Russos will be elevating their relationship with the streaming giant, by directing the film. Being able to taut having the team behind the last 2 Avengers films, is a nice feather in your cap. Even better, Joe will be working on the script with Stephen McFeely & Christopher Markus. Who both previously teamed with the bothers on Infinity War & Endgame. Sweetening the pot though, is the inclusion of Ryan Gosling and Chris Evans, as the leads. Even without shooting a frame, this is now one of the most anticipated projects, whatever year it comes out.

Hype around a movie can only get you so far. Thankfully, The Gray Man is based the a novel by Mark Greaney. The first in a series of books, that runs 10 deep. That’s the most important piece here. Netflix aren’t just investing in one big budget film, but the potential of a franchise. Which may seem a weird move, for a company that’s known for giving shows the axe early, to save bloated costs. Regardless of the reason, this one has the making of something special. Should the stars align. Deadline describes the plot as “a deadly duel between killers as [Court] Gentry (Gosling) is hunted across the globe by Lloyd Hansen (Evans), a former cohort of Gentry’s at the CIA.”

It may surprise more than a few people, but this actually isn’t the first time a production has been based on The Gray Man. Back in 2011, Brad Pitt was set to star in an adaptation, with his future Ad Astra director, James Gray, at the helm. Then, in 2015, Charlize Theron planned on producing and starring in a take to be directed by Christopher McQuarrie. The funniest thing all about all this? Both previous attempts, were working off an original script written by Anthony & Joe Russo! Bringing this essentially full-circle. Even if they’ll be doing a new rewrite of a script, that had been rewritten by Anna Waterhouse & Joe Shrapnel in 2016, based off their writing.

Will The Gray Man end up being as huge a success as Netflix hopes? It’s hard to tell. The only thing that’s certain, is they’re assembling the best team to get it done. Two hugely bankable stars. Two mega directors. An obscenely large budget. It feels almost too good to be true and it is, more or less, until we get to see the first footage. That’ll likely be a far ways off. If not for anything else, it shows the scope that Netflix wants to reach, far exceeds what most people would expect. Once there’s any more news on this front, expect a quick update.