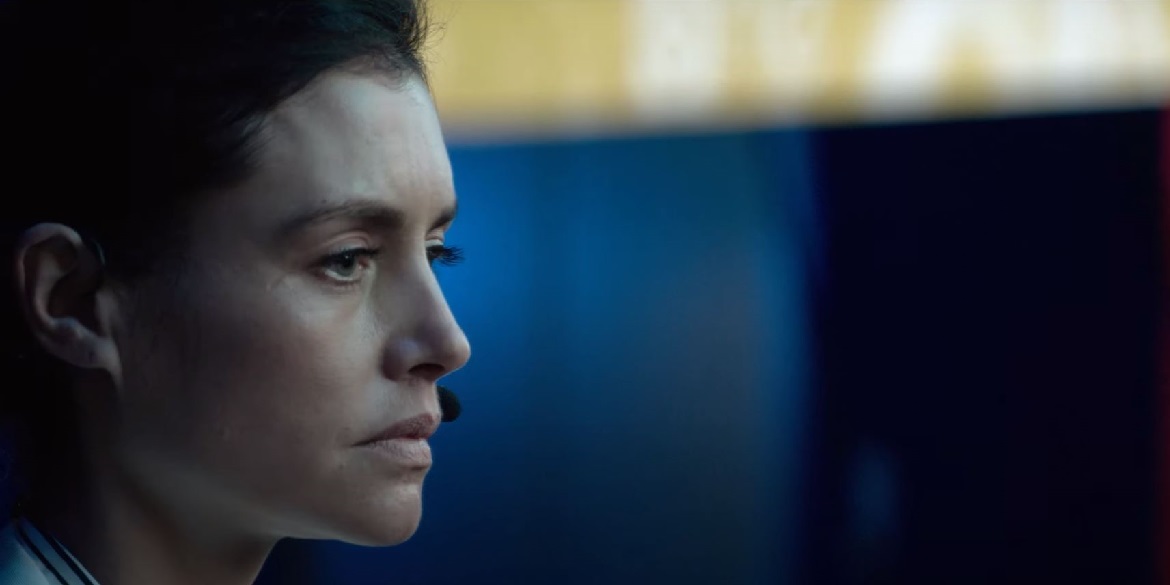 Just about everywhere you turn, there’s someone talking about this being the golden era of television. When good shows are abundant and there’s so much to choose from. That second part is the most true, as it feels there’s an almost overwhelming amount of shows to watch. If there’s one good thing to come out of cord cutting, it’s that services are pushed to make better and better projects. None more so than Netflix. It feels as if every week there’s a new show to add to your ever growing list. So grab your pen & paper and check out the trailer for The One.

As thrilling as that trailer appears (lots going on) here’s the show’s official synopsis, which is more abstract:

“The One is set five minutes in the future, in a world where a DNA test can find your perfect partner – the one person you’re genetically predisposed to fall passionately in love with. No matter how good your relationship, which one of us can honestly say we haven’t thought about whether there is someone better out there? What if a hair sample is all it takes to find them? The idea is simple, but the implications are explosive. We will never think of love and relationships in the same way again. “

For a series that has a bunch if stuff clearly on its mind, it’s hard to tell how it congeals together in The One. Disparate story threads aren’t anything new, it just feels a tad off. At least in trailer form. That’s something that can be said about most shows, but there’s a slight disconnect in the trailer. It’s still compelling and interesting overall, just the presentation that makes it seemed jumbled. The matchmaking service. Corporate espionage. Sordid lives of its highest employees. Random people in relationships struggling with the matchmaking aspect. Three-quarters of it appears to make sense and the last bit, well maybe there’s a twist in the narrative looping it all back together. Regardless, it’s hard not to get sucked into a story based around science telling you who you are “supposed” to be “perfect for”.

What did you think? Are you game for just about anything Netflix puts out? Does the central premise or international flavor of The One catch your interest? What’s your favorite crime or murder based series that isn’t basic cable based? The one big step that keeps Netflix one step above other platforms, is their commitment to binging. Along with dropping trailers perilously to something’s release. As such, The One lands on the streaming giant on March 12, when you can see all of season 1’s episodes, at once.