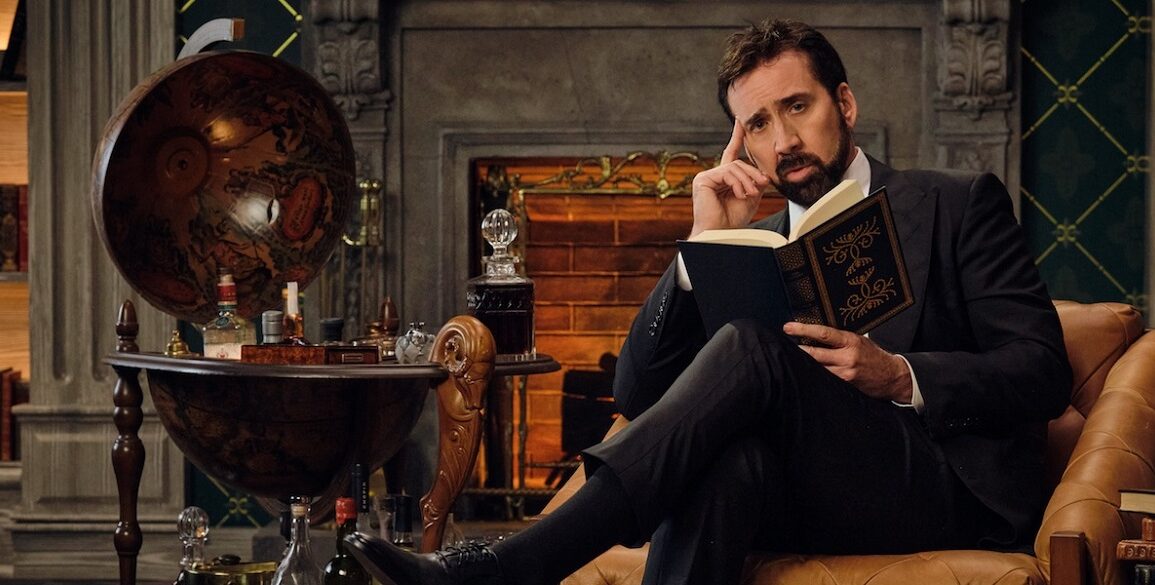 Any time Nicolas Cage signs up for a project, you take notice. If the last couple of months are any indication, 2021 is going to be insane. Even by the standards of which Cage normally operates at. Joe Exotic. Voicing a dragon. Playing a heightened version of himself. Fighting a creepy animatronic band. What could possibly top that? If you said a Netflix show called History of Swear Words, go buy a lotto ticket, as you’re right on the money. Better yet, here’s a trailer to give you a little taste of what’s in store.

Should you not be able to view the weird and wonderful clip above, here’s the synopsis:

“Soon you’ll learn the history of something so potent, so crucial, so vital to our culture. The f*cking sh*t we live for. History of Swear Words with Nicolas Cage is coming to Netflix January 5, motherf*ckers.”

The six part series is part talk show, part history lesson. Each episode with see Cage deep diving into a particular swear word, along side a special guest. Those include the likes of Nick Offerman, Sarah Silverman, Baron Vaughn, Open Mike Eagle, Nikki Glaser, Joel Kim Booster, Jim Jeffries, Zainab Johnson, DeRay Davis, Patti Harrison London Hughes, and Isiah Whitlock Jr. If you can’t guess which particular word that last individual is getting, you are behind on the times.

It’s a novel idea to have someone as unhinged as Cage can be, host something like this. Credit to Netflix and Funny or Die for putting this together. Not to mention, after the events of 2020, getting to kickoff the new year with a show like this, is special. We’ll get a better idea of just how special, when History of Swear Words premieres exclusively on Netflix, starting January 5. 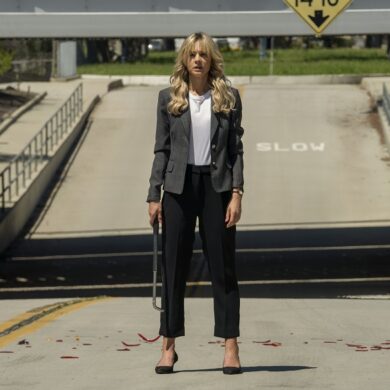