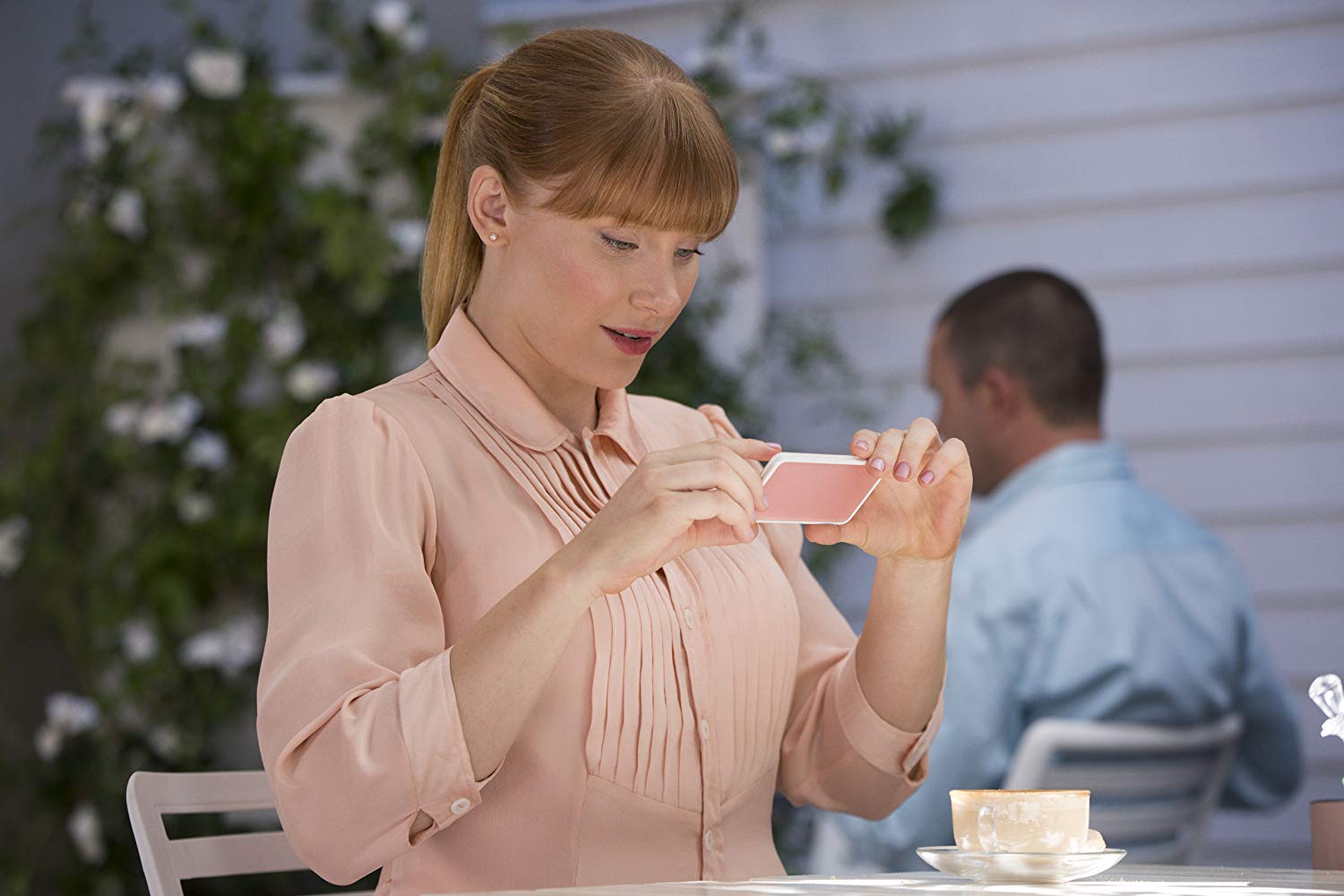 Black Mirror is a Netflix staple. It’s a revolutionary, culture-shifting, meme-creating anthology series. In several cases it works as a forewarning of the future. With Netflix’s recent announcement to include an interactive episode in the show’s new season, the fusion of technology with the media we consume, is become to be a little real than expected.

At first glance Black Mirror doesn’t seem like the right guinea pig for Netflix’s first live-action foray into this format (the service already has interactive episodes for a few animated series and is contemplating other programming). Of the first four seasons, only two or three episodes of Black Mirror have what most would deem a “happy ending”. The storytelling is exceptional, but describing the series as bleak is something of a severe understatement. Navigating through countless disturbing, joyless technological dystopias isn’t how you’d imagine people would want to spend their weekend.

At the same time, the concept fits perfectly for Charlie Brooker’s series. The fascination with Black Mirror is not only because of the technology, but how characters interact with it. With this new feature, the audience will finally be able to interact directly with the moral and ethical dilemmas explored in the series. Throughout the episode, two choices will be provided for the watcher to choose from to guide the storyline. It might not be a barrel of laughs, but it could at least be a practice round for a few decades in the future.

Netflix started binge culture years ago, and now it is one of the leaders in starting interactive TV shows. The world only has to wait until December for what possibly could be the next major trend in modern television. How knows how much it may overtake our live. At times it almost feels like we’re living in an episode.

What do you all think? Does the idea of a “choose your own adventure” aspect of streaming intrigue you? Are you big fans of Black Mirror to begin with? Sound off in the comments below. We’ll be sure to update you once more on this strange venture comes to light.

‘Black Panther’ Faces Off Against Wakanda in New Teaser