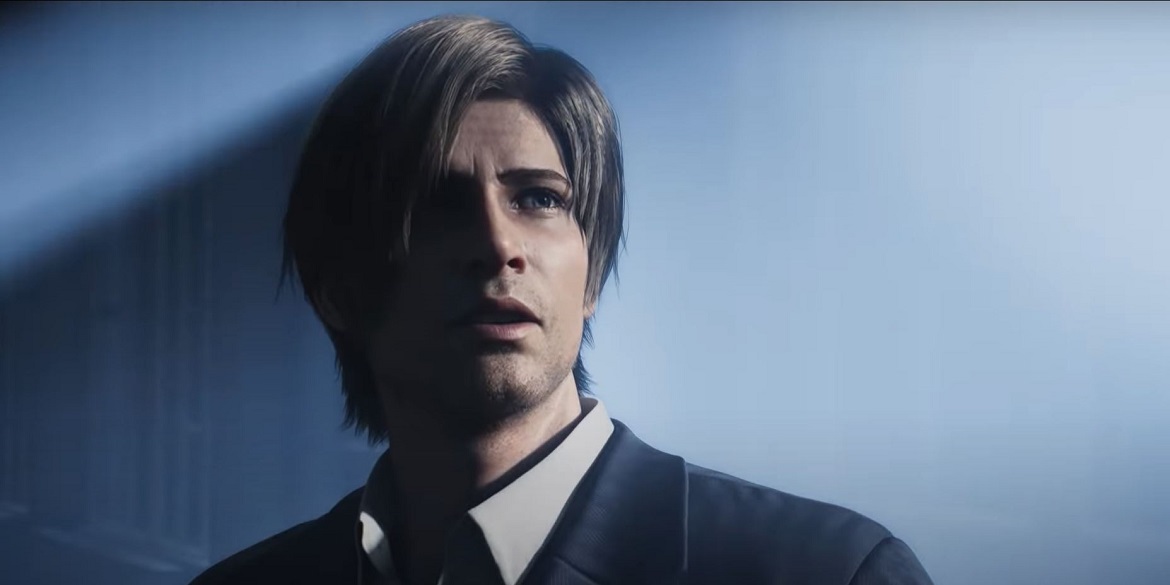 Recently a new Resident Evil game (Village, for those in the know) and if you know anything about those releases, Capcom doesn’t like doing anything solo. While there is a new live-action movie based on the series due this year, today pertains to another corner of the RE juggernaut. Namely, the 3D video side of things. Ready yourself, as Netflix has unleashed the official trailer for Resident Evil: Infinite Darkness.

Here’s the “pseudo-synopsis” for the series, as they clearly want to play this one close to the chest:

When you stop and think about it, Netflix is the perfect place for something like Resident Evil: Infinite Darkness. The last several years have seen them try to make their stamp on the animated marker. With “original” content from all over the place. Having it be ground zero for a first even RE series? That’s a move at least trying for a year of two.

If the idea of a CG Resident Evil tv series seems a little far fetched, hold on just a second. Though most people are familiar with the Milla Jovovich films (however loosely based on the games they be), there’s a whole other wing steadily at work. Since 2008 Capcom has put out a trilogy of CG films (Regeneration, Damnation, Vendetta) that have proved quite popular. They’ve also coincided with the release of news games, often coloring in the world between events. Infinite Darkness looks to raise the bar a lot.

The big question is: “is this something fan want?” It looks cool, the movies has been popular, but is the transition to TV something people are willing to follow? Having it be on Netflix may be the saving grace. There people can easily fall into the habit of binging everything, regardless of if they’re fans of the series or not. Yet given the streaming giants track record with animated series, Resident Evil: Infinite Darkness is likely to run for a few years. It begins streaming worldwide, on July 8, 2021.

The Academy Puts New “Most Popular Picture” Category On Hold