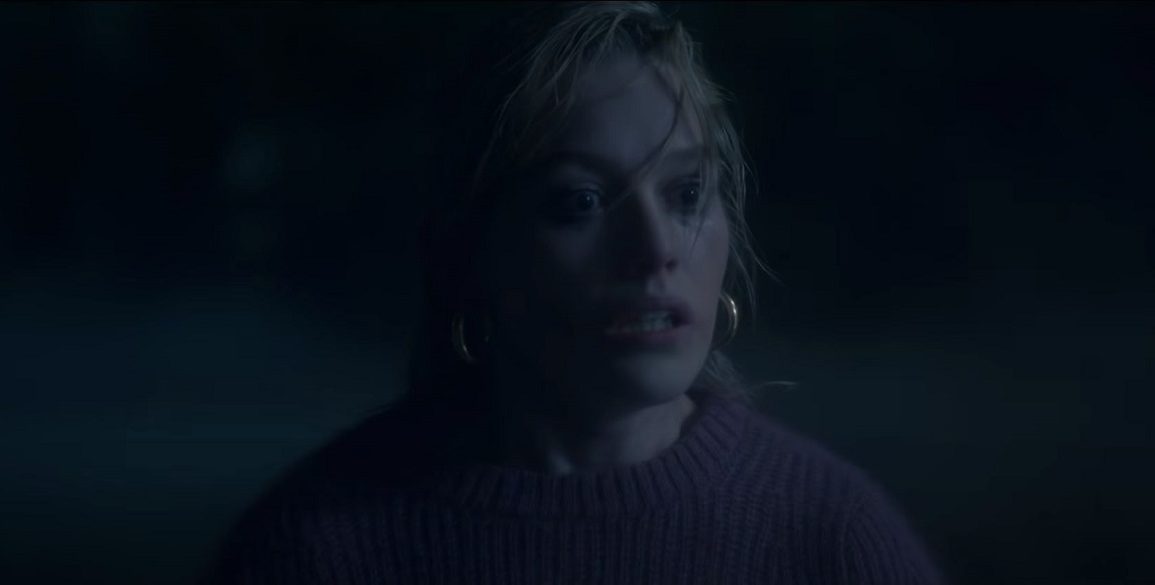 At this point in time, the itch for the next big streaming event seems like it gets worse by the day. Even if the previous “big” event came within the last week or month. People know that most regular TV shows aren’t coming back (or are coming back in a smaller way) this fall, so they set their sights higher. Which makes today a rather good day, as the first teaser has dropped for Netflix’s hotly anticipated The Haunting of Bly Manor.

Here’s the super detailed official synopsis for the show:

“From The Haunting of Hill House creator Mike Flanagan and producer Trevor Macy comes THE HAUNTING OF BLY MANOR, the next highly anticipated chapter of The Haunting anthology series, set in 1980s England. After an au pair’s tragic death, Henry Wingrave (Henry Thomas) hires a young American nanny (Victoria Pedretti) to care for his orphaned niece and nephew (Amelie Bea Smith, Benjamin Evan Ainsworth) who reside at Bly Manor with the estate’s chef Owen (Rahul Kohli), groundskeeper Jamie (Amelia Eve) and housekeeper, Mrs. Grose (T’Nia Miller). But all is not as it seems at the manor, and centuries of dark secrets of love and loss are waiting to be unearthed in this chilling gothic romance. At Bly Manor, dead doesn’t mean gone.”

As you can tell, this will be a great way to sit back (maybe not relax) and binge the new series, just in time for Halloween. Those who loved The Haunting of Hill House will look to be right at home here, with creator Mike Flanagan’s follow-up to the 2018 hit. There’s several familiar faces from Hill House that show up & a few new ones, to keep things interesting. If it matters to you, there’s also an obscene amount of creepy dolls involved apparently, but the less said about that, the better. Seriously though, should you ever look to buy a house with a massive doll house or doll collection, run away.

Jumping back up to the synopsis and title, if that rings a bell in the back of your mind, that’s for good reason. As revealed previously, this season will be loosely adapting Henry James famous story, The Turning of the Screw. Or, at least in part. Flanagan told Birth.Movies.Death in August of 2019: “We’re looking at all the ghost stories of Henry James as the jumping-off point for the season.” So, naturally there will be more at play here. A good idea, seeing as how the novella has already been done before as The Innocents, The Others and most recently, The Turning. At best, it gives a good idea where things will begin. Although, plan on a hefty amount of twists and turns diverging from the source material.

Regardless of the form it takes, The Haunting of Bly Manor will be one of the most watched shows come October. Flanagan’s sense of style and skills just keep growing in scope. The jump from Oculus to Gerald’s to Doctor Sleep is incredibly impressive. While he isn’t fully at the helm here, he does have a hand in things. Plus, with the likes of Liam Gavin (A Dark Song), Axelle Carolyn (Tales of Halloween) and Ciarán Foy (Eli) along to direct a few episodes, this all appears to be in good hands. We’ll find out when The Haunting of Bly Manor opens its doors to everyone, exclusively on Netflix, on Oct. 9. 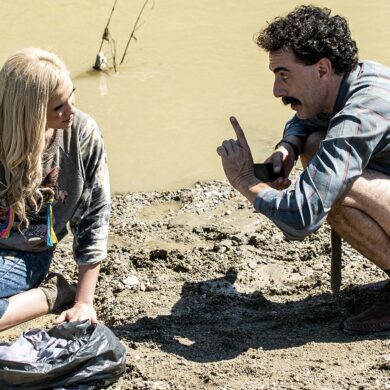