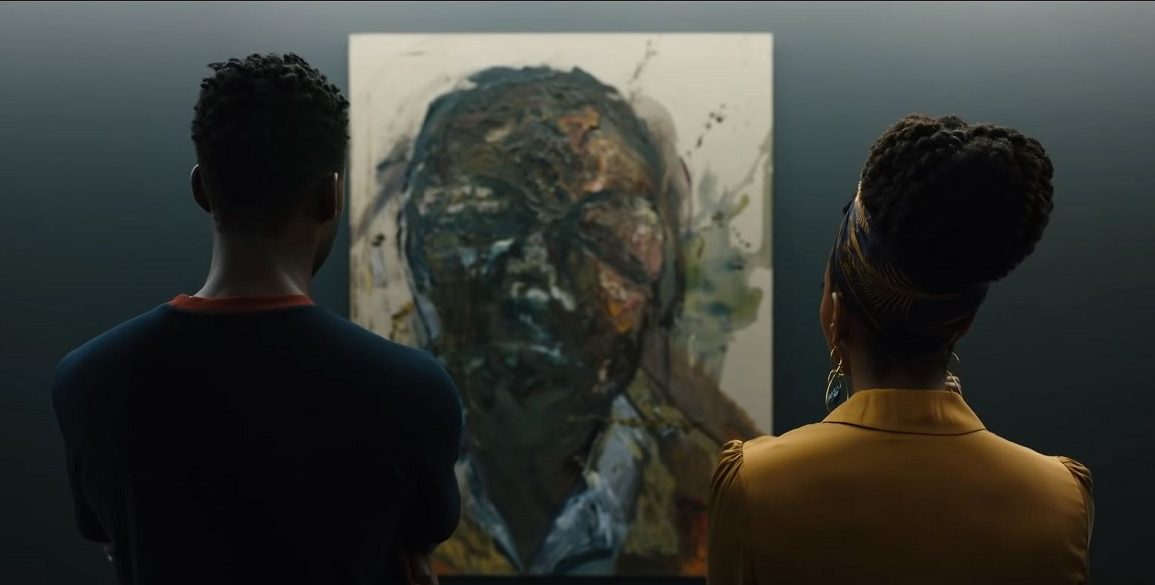 Tenet came out in theaters. And with that, everything was good and there was much rejoicing…or was it? The big “return to theaters” drive that was supposed to happen with Christopher Nolan’s latest, has proven to be anything but that. Mulan followed it up by going straight to streaming and presenting a new bar for price points. More importantly, bigger titles are shifting their chairs, while other studios ponder the VOD route.

First we’ll start with the saddest news, as ripping off the band-aid is just what 2020 asked for. Nia DaCosta’s Candyman is vacating 2020 for the presumably greener pastures of 2021. This is a big blow. Jordan Peele produced the film and co-wrote the script alongside DaCosta and Win Rosenfeld, in what was set to be one of the biggest horror films of the year. The October 16 date had it prime in Halloween season and the “spiritual sequel” was sure to have a big following. Without a date in 2021, it be a while until this one comes out. At the same time, due diligence in assessing how best to put out a movie, right now, isn’t exactly a thing to rush. Seeing a studio take a gamble like that, is rather assuring.

The other big piece of news is that Wonder Woman 1984 will now be a holiday release. Swapping out the current October 2 release for December 18. Yes, that’s technically a week before, but that’s just how the movie world works. This marks the 6th release date the film has been saddled with, which was originally slated for December 19, 2019. Will this be the last? Yes. Warner Bros. is putting this out. They’re the ones who put out Tenet, posturing for the importance of “theatrical only”. They’re also the ones who made Dune and given the enormity of that production, they’re banking on people rolling into theaters. At least, during the holiday season.

As with all of these articles, this is the info that’s out there today. The chance that another movie gets added to the list, within the next day, is extremely likely. Should that happen, we’ll update things as soon as we can. If there is one positive to take note of, outside the aforementioned Warner Bros., most studios are content with getting their films out to everyone, regardless the manner. The number of films to adopt theatrical and VOD releases, has been a boon. Fingers crossed that trend continues. Allowing people the outlet to engaging in something they love, like watching movies, however they’re comfort doing so, isn’t something to take lightly. 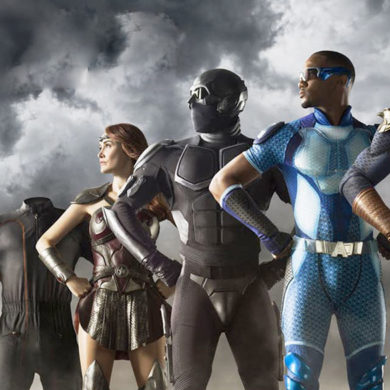