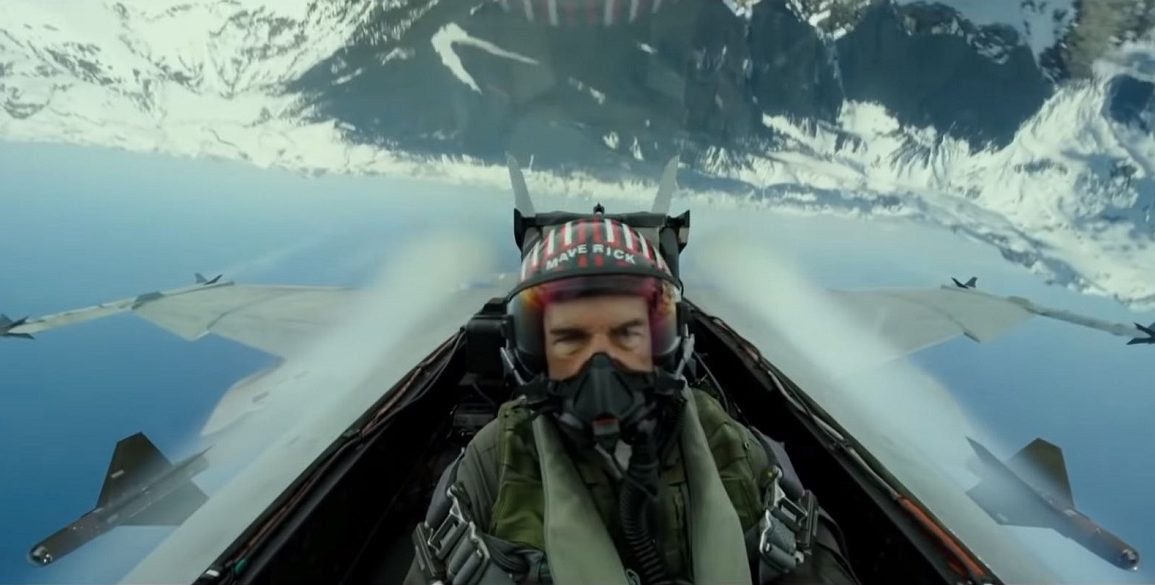 Just when you think things are starting to change, the more they stay the same. It would appear the wheels on the old release date merry-go-round are turning once again. A slew of films have swapped places and it’s our job to update our calendars accordingly. As always, don’t use a permanent marker when making these changes. You can never be sure when Paramount might be moved to shift things again.

Earlier today Deadline exclusively announced that Top Gun: Maverick and Mission: Impossible 7 were being delayed. The most recent highly anticipated feathers in Tom Cruise’s hats have been down this road before. Maverick is flying off from its current thanksgiving spot to Memorial Day, 2022. In turn, Mission: Impossible 7 gives up that holiday spot, in favor of September 30, 2022. 11 months may be a long time to wait, but hey we’ve all made it this far.

The surprising bit that also came through the cracks was that Paramount wants to make this move a trio, rather than a duo. It seems Jackass Forever is being shot from a cannon on Oct. 22 to Feb. 4 of 2022. At first, the decision is a tad puzzling, with how it stacks up, concerning big releases. Lest you forget, the Jackass franchise has grossed almost half a billion dollars at the box office. With each subsequent film making more than the last. Their stunts may be ridiculous and sometimes in poor taste, but their business sense is right on.

The other element at play is that Paramount has been meeting with advisors and experts to find the best course of action. Seeing as how the delta variant of Covid-19 is affecting numerous cities and states, the idea was to air on the side of caution. Feeling that each of their films deserved an equal chance to perform well at the box office. Which when translated plain text English means “we want the money and may delay stuff further”. After all, stranger things have happened.

The immediate fallout was felt in a very minor way, almost immediately. Sony, sensing a coveted opening in the release schedule had occurred, decided to snatch it up Ghostbusters: Afterlife. In actuality, it is only moving a week, from Nov. 11 to Nov 19. Supposedly after a strong last-minute screening of the film at CinemaCon, execs felt the Thanksgiving rush was the right place to highlight the film.

Any time these date changes come about, it goes from a trickle to downpour, in little to no time. Almost as if the other big wigs were merely waiting for someone else to make the first move. Now that the die has been cast, anything is possible. Don’t expect there to be a long drought before more news crops up. There are bound to be a few more titles ready to see what the great beyond of 2022 offers.